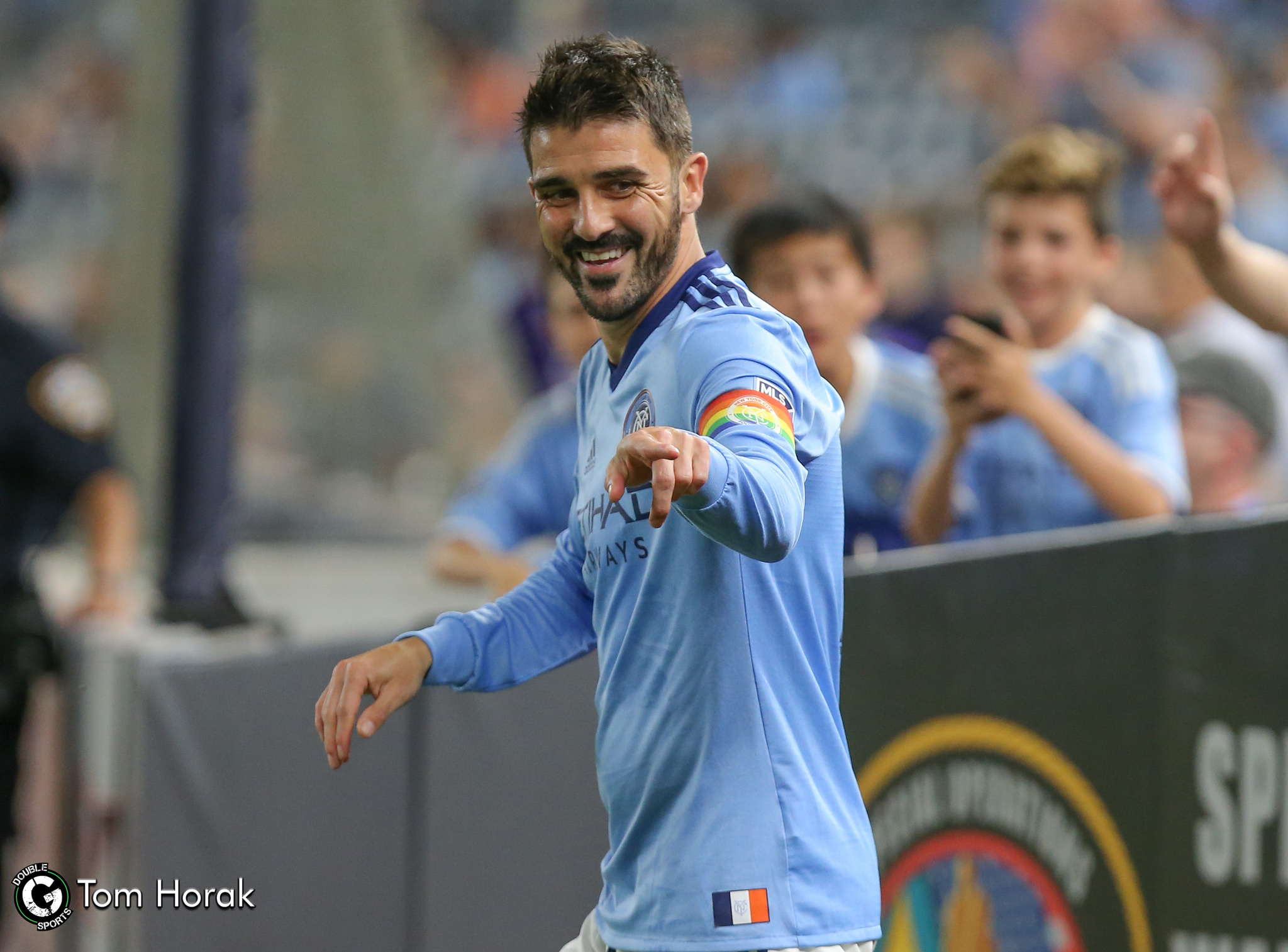 The sad announcement has arrived. David Villa will leave NYCFC when his contract ends later this month. Villa’s departure had been rumored but it was made official with an announcement Wednesday.

After four seasons as captain and 80 goals scored in the MLS with the City shirt, Villa has made the drastic decision to leave New York. For him, it is not the farewell to soccer, but he has not yet announced where he has decided to play his last years as a player. That announcement is expected in the coming days.

Villa will always be part of New York City FC that loses a champion and a great man and that impoverishes the MLS of a real phenom.