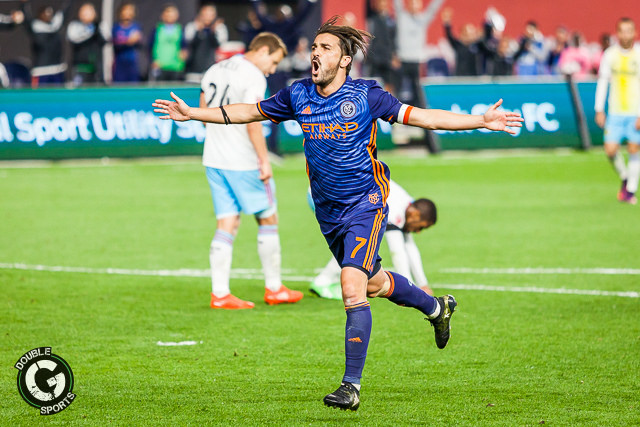 David Villa moves away from New York: Barcelona in his future

David Villa is preparing to leave New York City FC permanently. The Spanish striker is ready to change the air and return to Spain, specifically to Barcelona. Villa in fact, would like to close his career in Spain and already would be in a word with the Catalan club to finish his career in Barça.

Another year in the field for Villa before the final. Subsequently, Barcelona is ready to open the doors to Villa in the managerial framework. The deal would consist of a contract of a year then, as a player, and then move into the club’s management.

The news released by AS confirms the rumors at the end of the season, that is that Villa would leave New York and the MLS. It is becoming a reality with his possible goodbye that the City will have to make a big effort on the market to replace his star, his main player, David Villa who will say goodbye to New York.