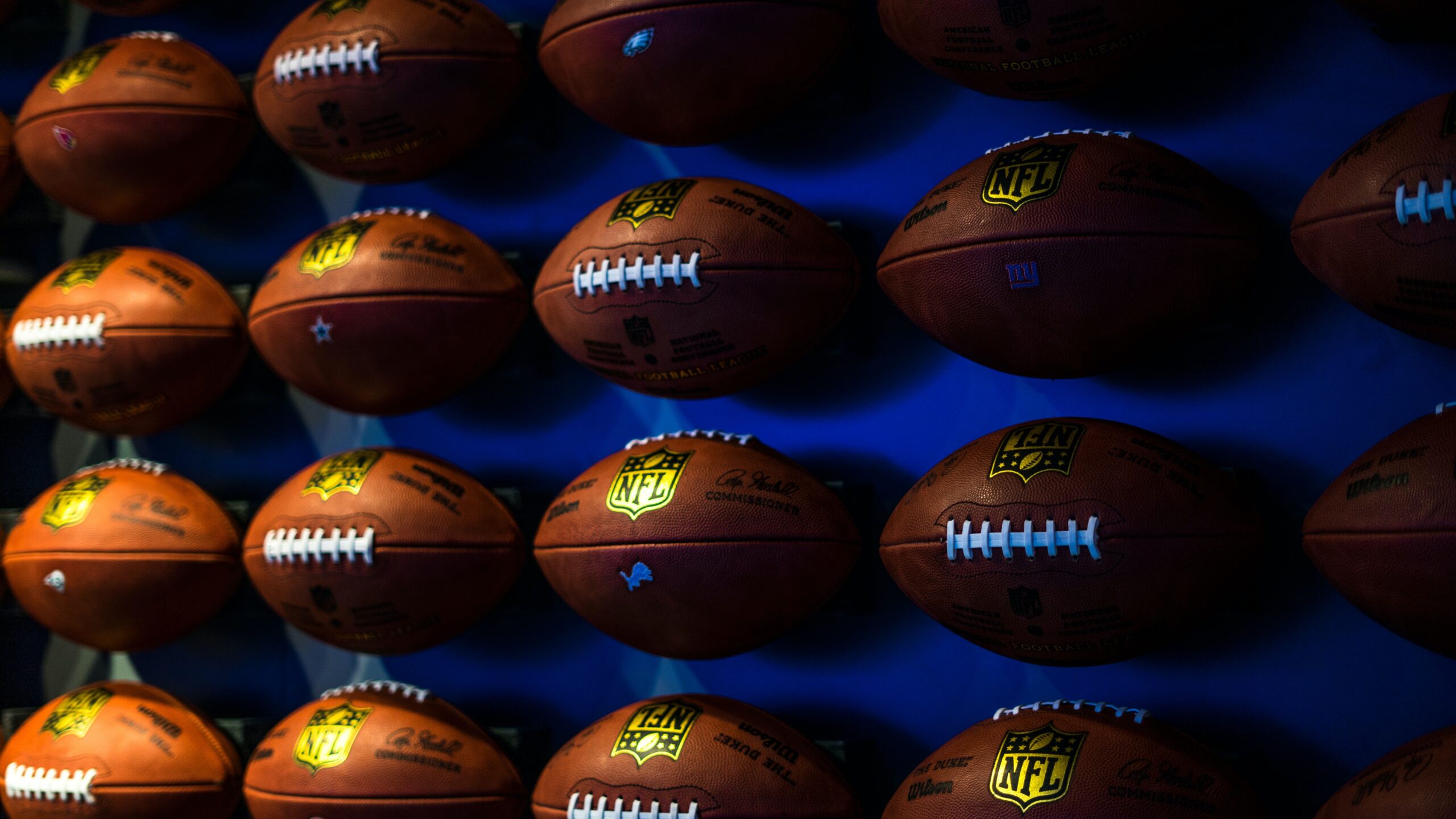 Three years ago, during the 2017 NFL Draft, Leonard Fournette was taken with the fourth overall pick by the Jacksonville Jaguars. The explosive downhill runner out of LSU was said to be the next big thing, but instead, has turned out to be an injury- riddled independency who has spent more time on the bench than actually producing on the field.

The team made the announcement Monday, less than two weeks before the start of their season. pic.twitter.com/H32YcXeH6E

While this sudden decision may come as a surprise to some, it actually makes more sense than one may think. During Leonard’s three-year tenure with the Jags, the New Orleans native and the Jacksonville franchise have never seen eye-to-eye. It has become public knowledge that the Jaguars have withheld multiple signing bonuses from Fournette, and last season, the organization suspended the back for what the team deemed conduct detrimental to the program. Some may come to the conclusion that this was just a ticking time bomb waiting to explode.

Jaguars coach Doug Marrone asked on media Zoom call about attempts to trade Leonard Fournette: "We couldn't get anything. A fifth, a sixth—anything."

Leonard Fournette is an extremely talented RB. Think about it, even with all the problems that the Fournette dealt with inside the Jaguars organization, he still managed to rush for 1,152 yards in 2019.

This is just the classic case of baking soda and vinegar being mixed. Two rounds heads being clashed per se. Do I think Fournette has a future in this league? Absolutely. He just needs to find the right system to surround himself with which in turn, will lead to a career of ultimate success.

PS: The man HAS to stay healthy as well. This is a huge dependent on his future success.

The Unfair Game: College Football and the Big Bucks
Powerful Statement from the Baltimore Ravens on Racial Discrimination
Posting....