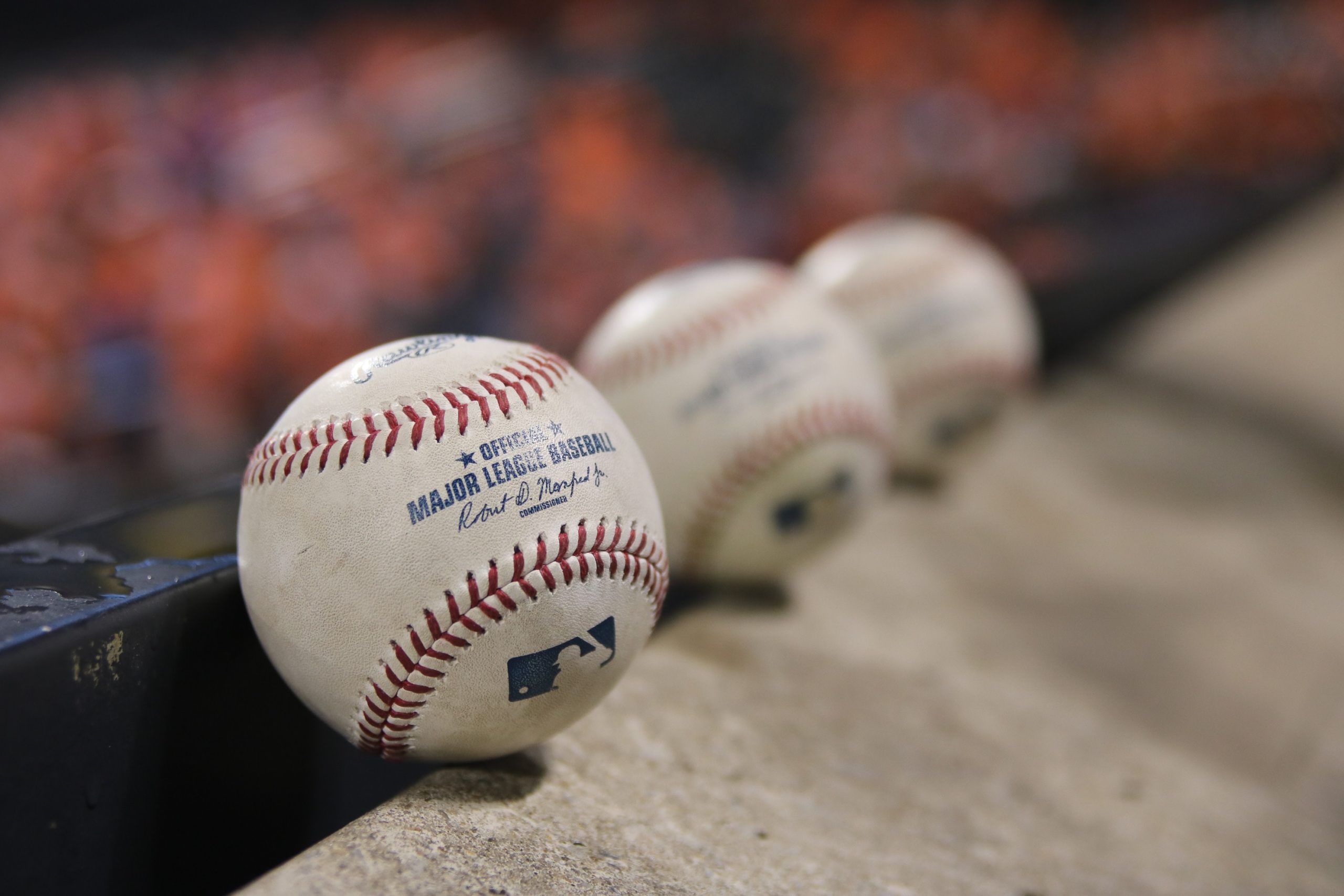 The Miami Marlins home opener, which was scheduled to be played Monday night against the Baltimore Orioles, has been cancelled due to a recent Marlins COVID-19 outbreak within the organization.

According to reports, the Marlins have had a total of 14 players and coaches test positive for the virus over a three-day span. Some of this personnel include catcher, Jorge Alfaro, Infielder Garrett Cooper,  pitcher Jose Urena and outfielder Harold Ramirez.

As a result of this outbreak, the Marlins have been forced to remain in Philadelphia where they will continue to undergo testing in hopes to limit the spread.

Phillies visiting clubhouse is being fumigated “50 different ways” with Marlins there all weekend as a Yankees prepare to go in there. Phils-Yanks hasn’t been canceled yet but it’s a possibility.

If we are being completely transparent here, this situation is a ticking time bomb waiting to explode.

The Marlins and Phillies, who played a three-game series over the weekend should not have played their series finale on Sunday afternoon knowing before the game that players tested positive.

About an hour before first pitch, the Marlins announced that the games scheduled starter, Jose Urena, would be scratched after testing positive for COVID-19. Along with this scratch, Garrett Cooper and Harold Ramirez, who had started the first two games of the series, were left out of the lineup for “undisclosed reasons.”

Sources: The Phillies are quarantining their entire visiting clubhouse staff after exposure to the Marlins this weekend. Some were tested yesterday and waiting for results. Yankees brought their own clubhouse staff to Philly last night.

Now we wake up on Monday morning only to learn that an additional EIGHT players and coaches from the Marlins have tested positive.

Eight more players and two coaches with the Miami Marlins have tested positive for COVID-19, as an outbreak has spread throughout their clubhouse and brought the total of cases in recent days to at least 14, sources familiar with the situation tell me and @JesseRogersESPN.

This recent outbreak has put not only the Phillies in danger but has seriously and I mean seriously, put the rest of the 2020 MLB season at stake.

It has now been announced that the Phillies will have their game postponed Monday evening against the New York Yankees. Ticking time bomb………