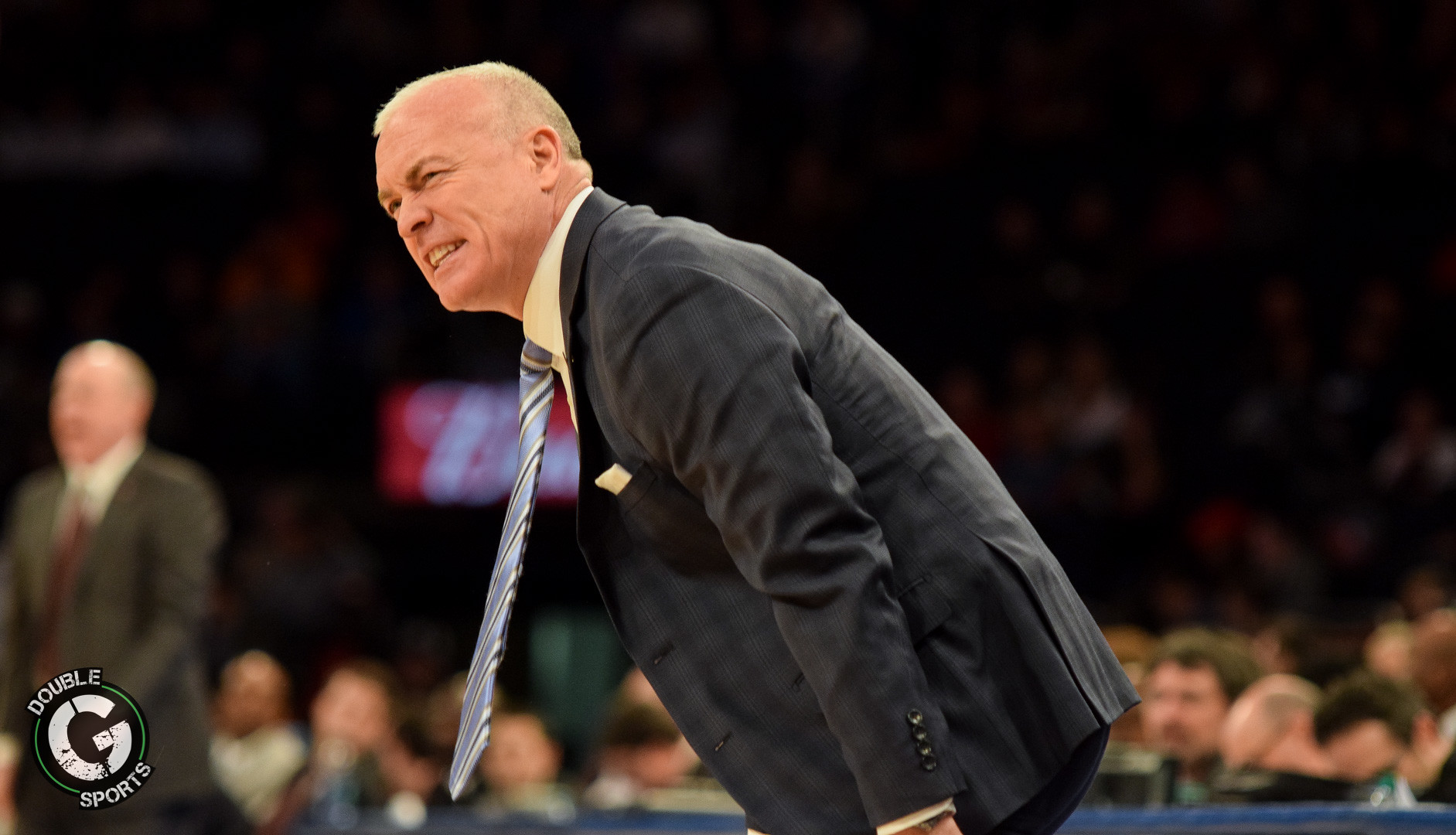 That reason? After a game in January of 2019, Penn State’s head basketball coach, Pat Chambers told Bolton that he had to “loosen up a noose around his neck.”

This statement comes on the helms of the heightened attention to racism surrounding our country.

Why I chose to leave Penn State. pic.twitter.com/uszEPPJZPM

Bolton said that Chambers once told him that his parents were “well-spoken” and “organized,”  stepping into the stereotype about the intellect and educational backgrounds of African Americans.

He also told ESPN that he knew the statement was no mistake. “Due to other interactions with Coach, I knew this was no slip of the tongue.”

Chambers, who led the Nittany Lions to a 21-10 record a season ago and was well on his way to leading the team to their first NCAA tournament appearance since 2011,  later issued a statement on Twitter Monday.

Although it may seem as if Chambers is preparing for the backlash from Penn State University and its community, some former players have come to the coaches aid, including recently graduated standout, Lamar Stevens. Stevens tweeted “Coach Chambers is a great man who made a mistake.”

Barbour went on to mention:

“Patrick has stated that he is committed to educating himself and he is actively working to learn and grow, which will be imperative to his future success at Penn State. Our black community of students, faculty and staff must have the opportunity to feel safe, respected and welcome at Penn State, and clearly, our past actions and words have not always contributed positively to that goal. It is our obligation to embrace all in our community regardless of differences — the color of their skin, their ethnicity, sexual orientation, religion, disability or gender should not matter.”

“Our community of student-athletes, staff and coaches is stronger because of the diverse backgrounds, experiences and perspectives they all bring to our competitive venues and classrooms. As leaders, our coaches must model the values of our institution and I remain steadfast in continuing to strengthen the culture of acceptance within our Penn State Athletics Department.”

By coming out and releasing this information, Bolton wants to see change happen regarding the overall treatment of student-athletes.

“I wasn’t the first and I know I wasn’t the last. Everyone’s position to speak out isn’t the same, so I am only speaking for myself,” Bolton said.

“There is a serious need for change in the way players are protected and helped across the country when faced with these situations.”

Penn State now faces with the tough decision of whether or not to keep Chambers as their commander-in-chief.

Double G Sports will continue to update this story.