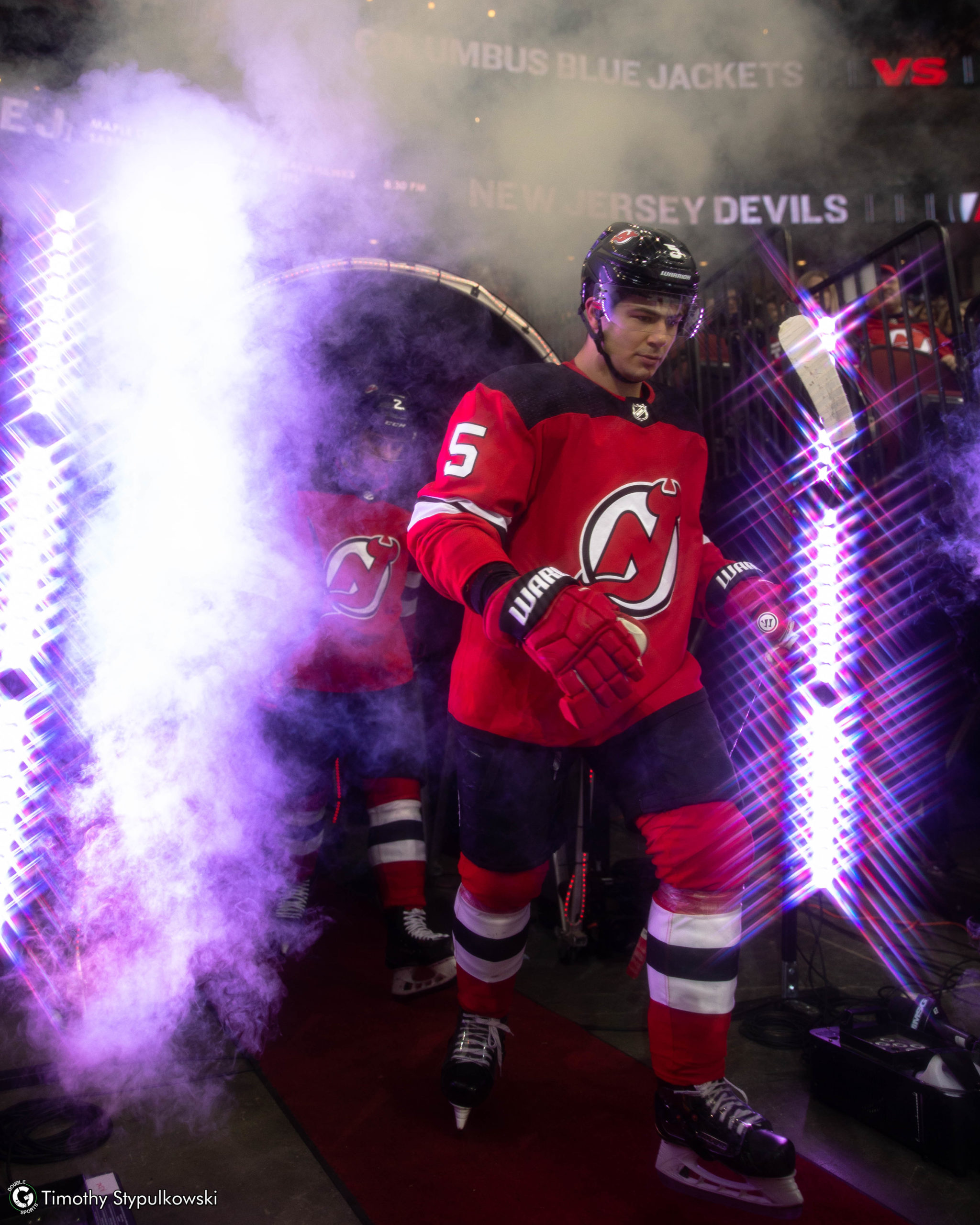 After picking first in two of the last three drafts, the New Jersey Devils have drawn the seventh pick in the 2020 NHL Draft after coming in with the sixth-best odds for the top pick. New Jersey has never picked seventh in its history.

This year, there should be a nice selection available at pick seven. The upcoming draft pick for the Devils is an important one when it comes to building a playoff contender.

In mock drafts, wingers Anton Lundell and Alexander Holtz, and center Cole Perfetti could be available.

Lundell is a physical, two-way center who plays for HIFK in the Finnish Liiga. Despite missing some time with an elbow injury, Lundell put up 28 points in 44 games this past season.

Holtz has a great shot from the right wing and an equally impressive passing ability. The 18-year-old played 35 games in the Swedish Hockey League (SHL) putting up nine goals and 16 points, plus five points in seven games at the World Junior Championships.

Perfetti played with the Saginaw Spirit in the Ontario Hockey League (OHL), nabbing 111 points in 61 games. His puck skills and vision stand out among others his age and can only improve as he grows.

The Devils have a big need on the back end, so Jake Sanderson from the United States National Team Developmental Program (USNTDP) would definitely be an option as well. He is a puck-moving defenseman with aggressiveness and passion to punctuate his game. As a captain of the USNTDP team, he put up 29 points in 47 games plus 14 points in 19 games in United States Hockey League (USHL) play. Sanderson is committed to the University of North Dakota for next year.

Another option is the University of Wisconsin forward Dylan Holloway. He is a strong skater with good size and good puck skills. Holloway had 17 points in 35 games as a freshman in 2019.

The 2020 NHL Draft was originally scheduled for June 26–27, 2020 at the Bell Centre in Montreal, Quebec, but was postponed in March due to the pandemic.