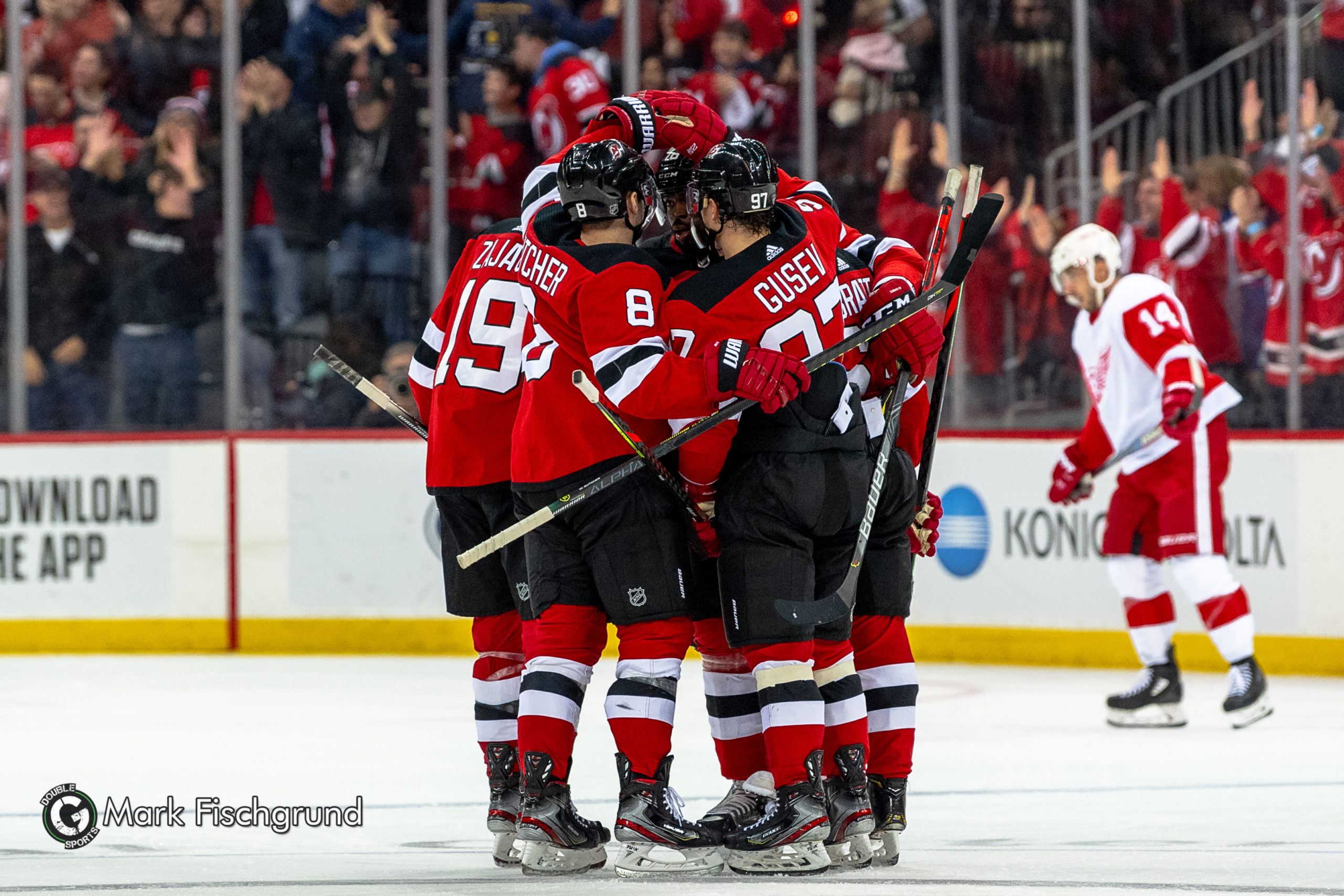 Ruff got his first head coaching gig with the Buffalo Sabres ahead of the 1997-98 season. Over 15 years there, he went 571-432-84, along with 78 ties, and three 100+ point seasons. The teams he led also earned the Sabres’ first President’s Trophy in franchise history and a trip to the 1999 Stanley Cup Final.

Since being fired from Dallas and joining the Devils, Ruff filled an assistant coach vacancy with the New York Rangers.

The Devils fired head coach John Hynes midway through this past season after a rough start. They were unable to turn it around under Nasreddine. Ruff brings a lot of pedigree, but he has a lot of work to do to get this Devils team back to being playoff-caliber.