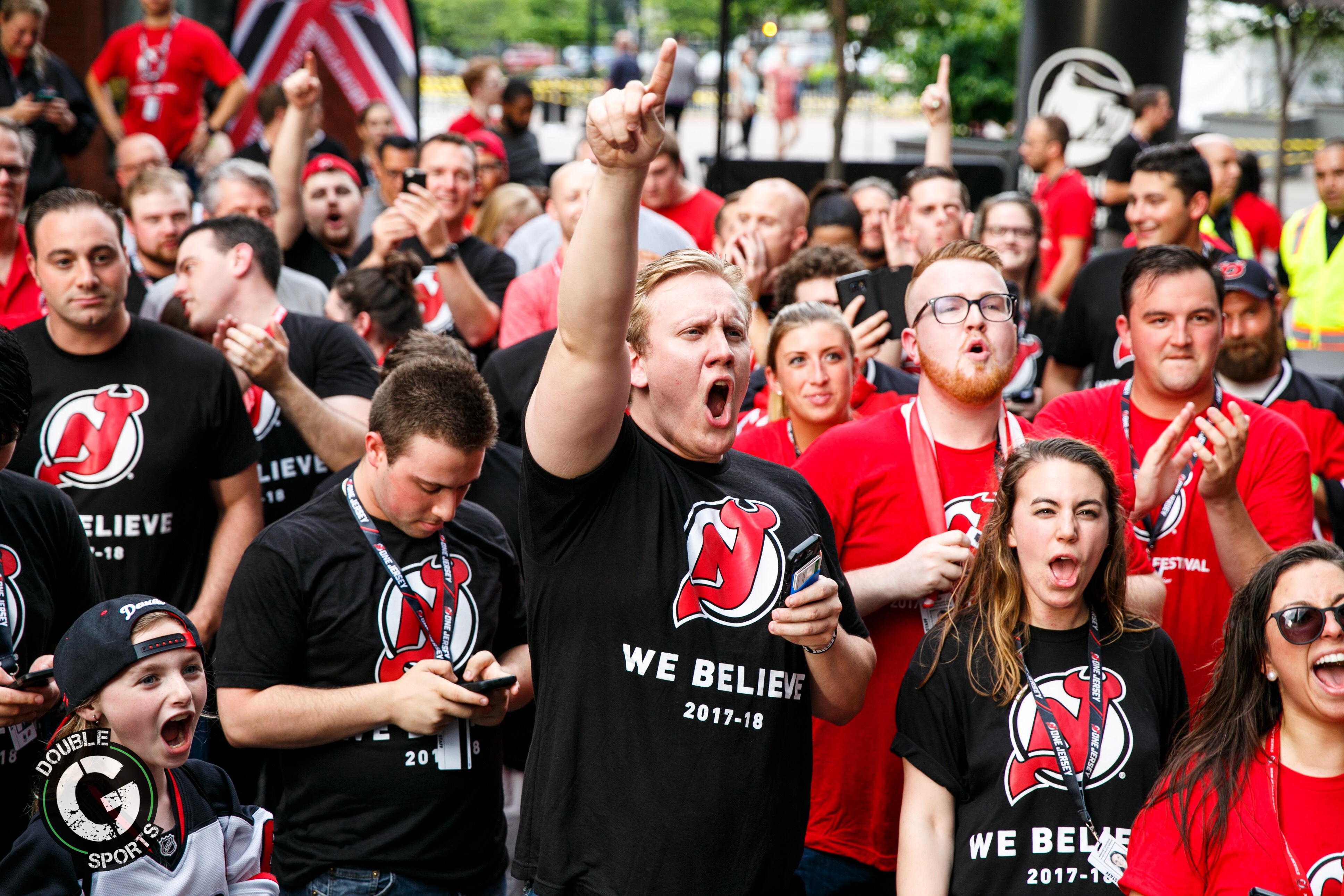 The New Jersey Devils have released their preseason schedule as well as information regarding their home opener. Jersey’s team will play in front of their home crowd once in the preseason, followed by an extensive road trip that will culminate in Bern, Switzerland as part of the National Hockey Leagues Global Series Challenge.

Nico Hischier and Mirco Mueller, both natives of Switzerland, will play in front of their home country surrounded by friends and family.

Following the completion of the preseason, New Jersey will travel to Gothenburg, Sweden, where they will meet the Edmonton Oilers to open the 2018-19 NHL regular season on Saturday, October 6th.

New Jersey will play host to the Stanley Cup Champion Washington Capitals for their home opener on October 11th.