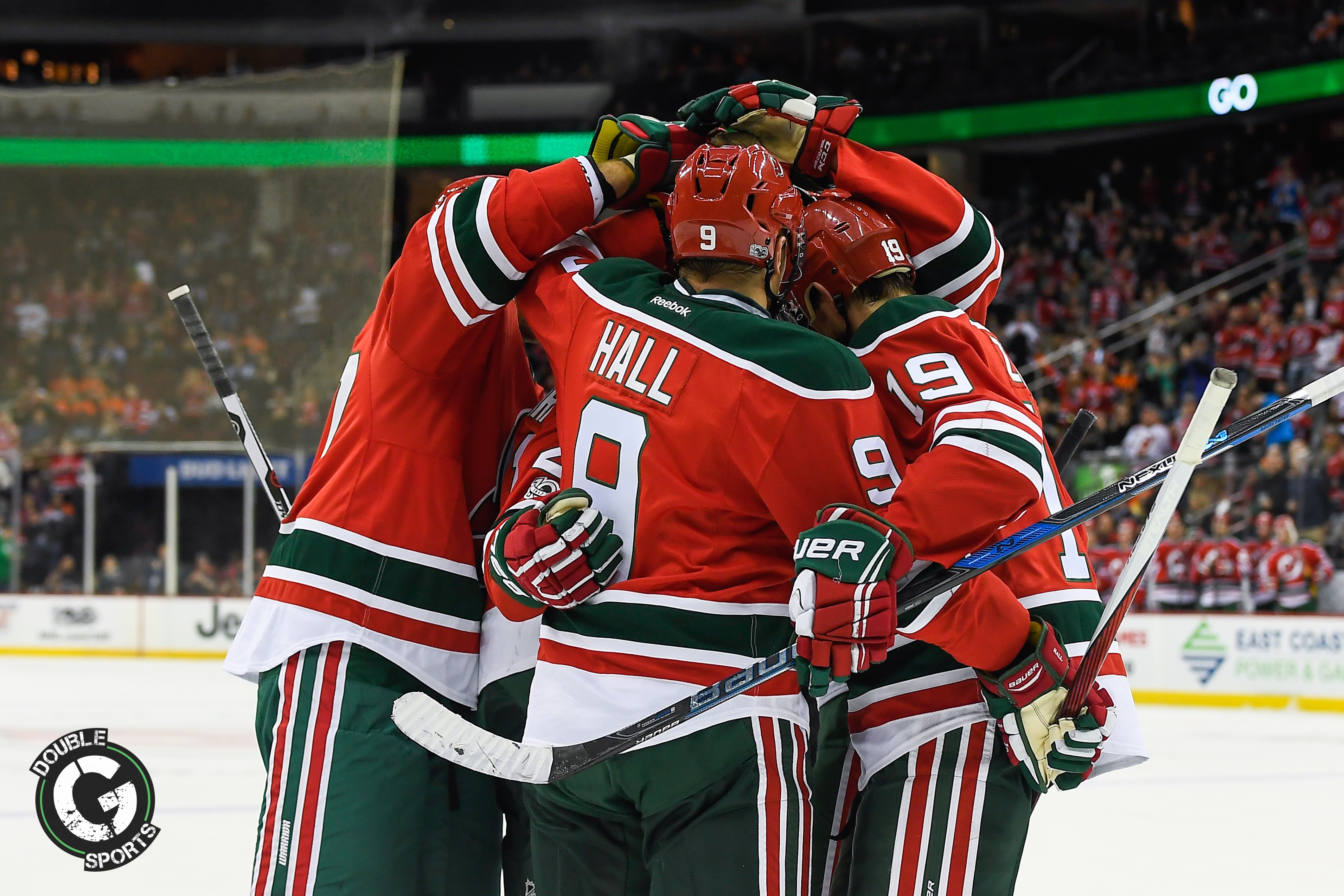 The Tampa Bay Lightning were the favorite all along. They entered the 2017-18 season as the Eastern Conference favorite and now enter the playoffs as the No. 1 seed. The New Jersey Devils are just one season removed from being the worst in the league, and now they find themselves in the playoffs as the second wild card. Are they just happy to be here, or do they have enough to make them this years Cinderella story?

The New Jersey Devils were one of the big surprises of the 2017-2018 season. With many predicting them to rank at the bottom of the Metropolitan Division, the Devils used it as motivation, as they clinched a playoff spot this past week. Taylor Hall has led the way, scoring a whopping 93 points, putting him into serious consideration for the Hart Trophy. Keith Kinkaid has stepped up his game as well, putting up strong performances inch the Devils closer to a playoff berth.

The Tampa Bay Lightning entered the season as the Stanley Cup favorites. Tampa’s offense is electrifying, pun intended, thanks to fellow Hart Trophy candidate Nikita Kucherov, Steven Stamkos and Brayden Point. The Lightning showed they were all-in at the Trade Deadline, acquiring Ryan McDonagh and J.T. Miller. However, Tampa’s play has declined towards the end of the regular season. Goaltender Andrei Vasilevsky petered out at the second half of the year, going on the record to say he was tired after making 65 appearances this season.

Look for this series to be fast and furious. The series goes the distance, with the young, speedy Devils squad advancing to the second round.

I lean Tampa because of how much the Devils live and die by Taylor Hall. If Tampa shuts him down and him alone, who else is there to score? They’re a top-line team. Kucherov is Tampa’s version of Hall, and is just as capable. The Lightning have Victor Hedman to the Devils’ Will Butcher. They don’t match up well at all.

Looking at Corsi, New Jersey gets severely outplayed at even strength. This will burn them against Tampa in a series, and the goaltending can’t bail them out here. To give them credit, they swept their season series against Tampa with three wins. Anything can happen, and with Hart favorite Hall, consider it possible.

Chris Passarelli
The Devils are an extremely pesky team.  They have a lot of grinders on their bottom six lines (Stefon Noesen, Brian Boyle) that can be pests and can score.  They play great defense and Keith Kincaid has been on fire.

Their best player, Taylor Hall, is capable of taking over a game or even a series.  He is a Hart Trophy candidate and the combination of he and Kyle Palmieri will be dangerous.

Unfortunately, the Lightning are one of the most well-rounded teams in the league.  They’re good on all three fronts and the additions of Ryan Mcdonagh and JT Miller has only strengthened that notion.  Nikita Kucherov is an unstoppable force and they can win this series even without Steven Stamkos.  Jersey will steal a game or two but I can’t see this series going more than six games.