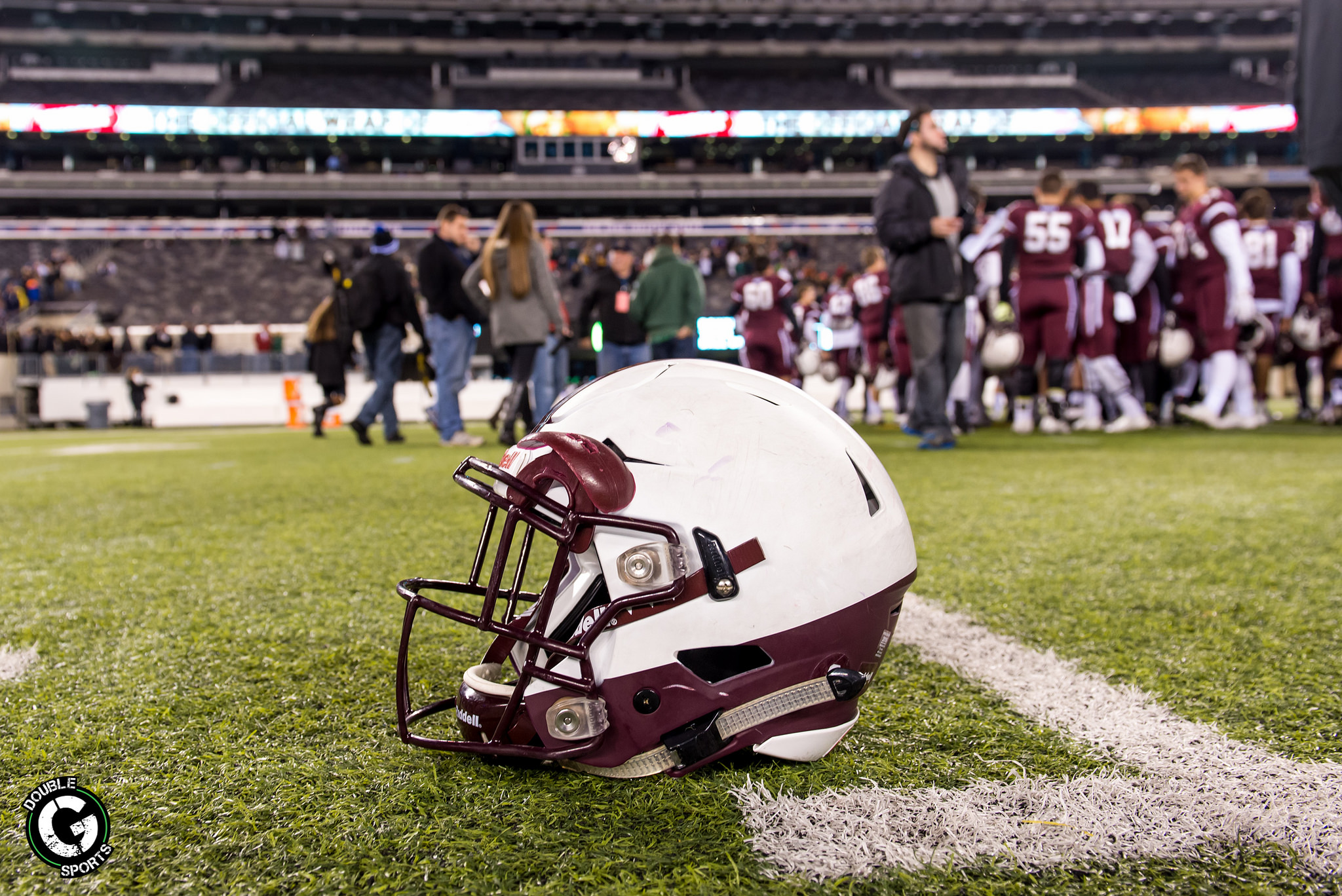 After two season as head coach of Don Bosco Prep football, former Rutgers quarterback, Mike Teel, has resigned. The resignation was made official  in a letter to the school on Friday. Teel then announced his decision on Twitter later in the afternoon.

Teel was controversially hired in February of 2017. At the time, Don Bosco Prep had claimed long-time, legendary coach Greg Toal had retired. However, it was later revealed the school’s administration forced him out.

The Ironmen went 2-8 in Teel’s first season as head coach. Last season, Don Bosco Prep improved to 6-5, advancing to the Non-Public Group 4 semifinals before falling to Bergen Catholic. In his two years at the school, Teel’s squad struggled against the fellow big name programs.

The decision to resign is career related for Teel.

“I have been considering professional business aspirations outside of the coaching profession and ultimately have decided that a change in career path is the best decision for me right now,” he said via Twitter.

The Ironmen are scheduled to begin their 2019 season with a cross-country trip to California to play nationally ranked No. 2 St. John Bosco on August 30 at Panish Family Stadium.