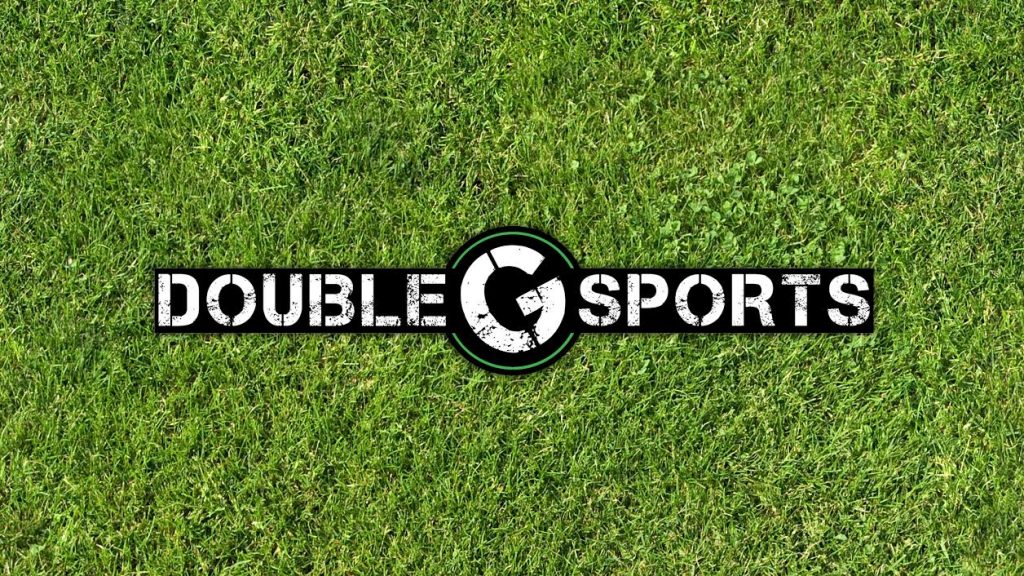 Awards categories include the following:

All submissions can be made here: https://longshotproductions.tv/inthezone/2015-dgs-awards/. Nominations will be accepted through November 22, 2015. The Double G Sports Awards Committee will then choose the top four finalists from each category and voting will be opened up to the public.

Double G Sports is a website covering sports in the Greater NYC and Greater Philadelphia areas, including New Jersey and Connecticut. Double G Sports is owned by Double G Media, LLC. For more information on Double G Media, LLC, visit www.douglegsports.com or the official Facebook and Twitter pages located at httpss://www.facebook.com/Double.G.Sports/ and httpss://twitter.com/DoubleGSports.