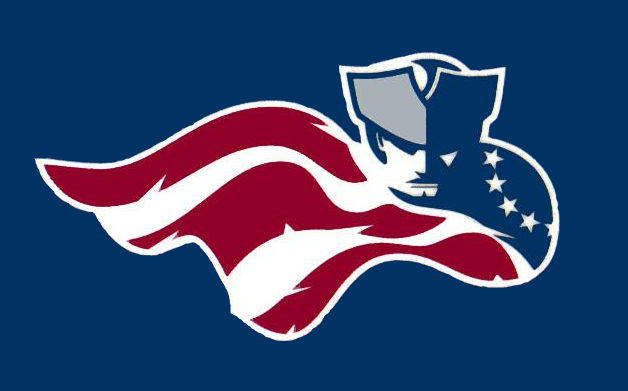 In the top of the first inning designated hitter Randy Ruiz poked a RBI single to give the Ducks a 1-0 advantage.

Ruiz crushed a home run (4) in the top of the fourth inning to extend Long Island’s lead to 2-0.

Right fielder Bryan Sabatella drilled a RBI single to increase the Flock lead to 3-0 in the top of the fifth inning.

Somerset got on the scoreboard in the bottom of the sixth inning when first baseman David Vidal ripped a RBI single to cut the deficit to 3-1.

Long Island added a run in the top of the seventh inning as catcher Mike Blanke blasted a home run (4) to make the score 4-1.

Left fielder Aharon Eggleston sprayed a RBI double to cut the deficit to 4-2 in the bottom of the seventh inning.

The Ducks tacked on three runs in the top of the ninth inning to grab a 7-2 lead. Sabatella drew a bases loaded walk while second baseman Reegie Corona connected on a two RBI single.

The 2015 Somerset Patriots season presented by Ford will continue tomorrow when the Somerset Patriots remain at TD Bank Ballpark for a 7:05 p.m. game against the Camden Riversharks. For tickets, call 908-252-0700 or visit www.somersetpatriots.com.