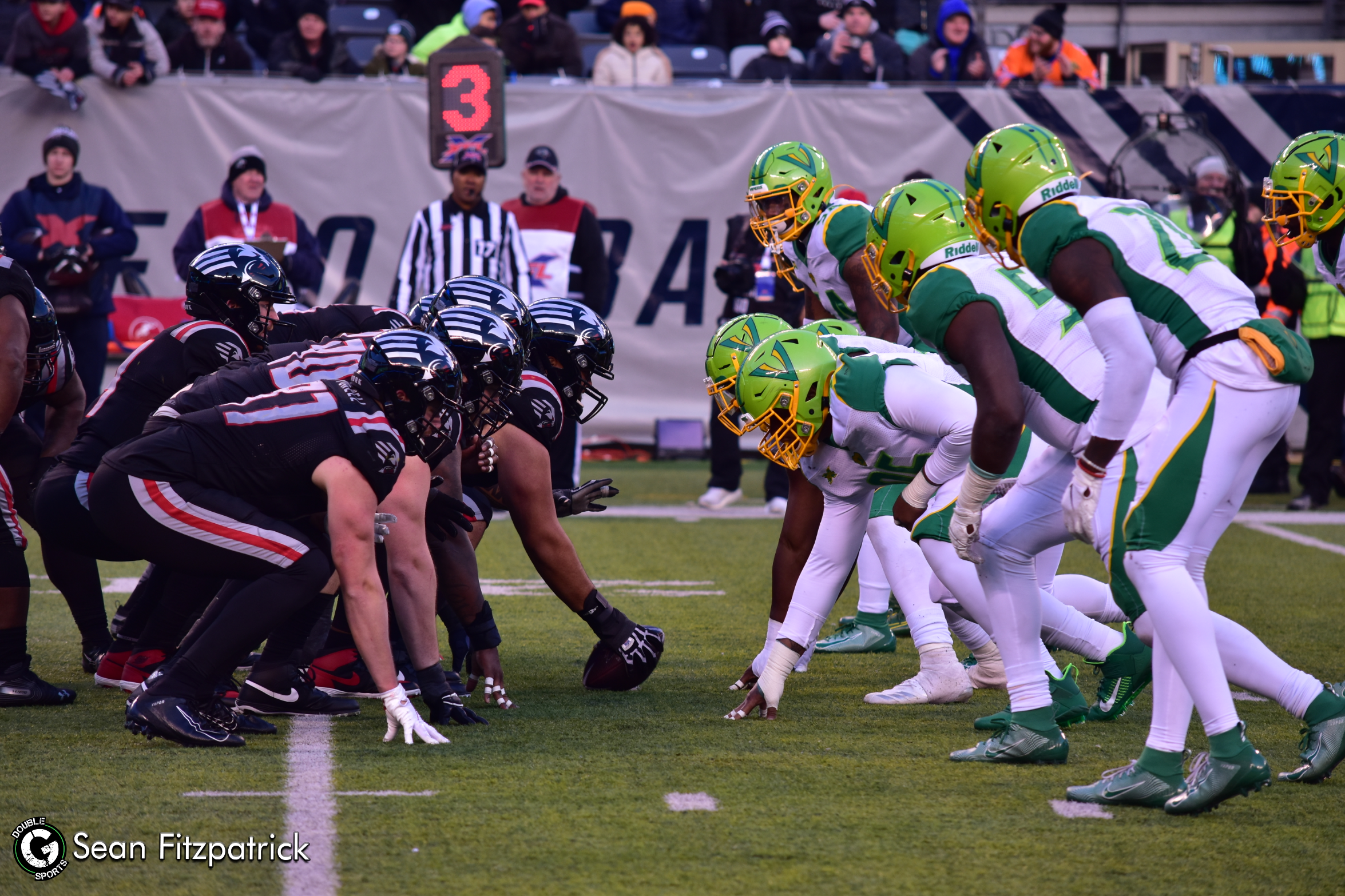 Dwayne “The Rock” Johnson Buys the XFL for $15 Million

It looks like we’re all smelling a new recipe for what Dwayne “The Rock” Johnson is cooking…in football.

The former WWE superstar and football player, along with business partner Dany Garcia and private equity investment firm RedBird Capital, has purchased the XFL for $15 million. According to Sportico, all three bought the Vince McMahon-owned American football league “just hours” before it went up for auction. Garcia, who is Johnson’s ex-wife, will be an equal stakeholder. The $15 million surprise purchase was split evenly between Johnson, Garcia and RedBird Capital.

Johnson addressed the exciting news on Twitter, writing, “With my trailblazing partner @DanyGarciaCo & Red Bird Capital, we have acquired the XFL. With gratitude & passion I’ve built a career with my own two hands and will apply those callouses to our @xfl2020 brand. Excited to create something special for the fans! #XFL #fullcircle.”

With my trail blazing partner @DanyGarciaCo & Red Bird Capital, we have acquired the XFL.
With gratitude & passion I’ve built a career with my own two hands and will apply these callouses to our @xfl2020 brand.
Excited to create something special for the fans! #XFL #fullcircle pic.twitter.com/LprJ6HjglD

After reigning in more than three million viewers during its first week of games in February of 2020, the XFL filed for Chapter 11 bankruptcy in April, citing “harsh economic impacts and uncertainties” caused by the COVID-19 pandemic. The XFL was founded by WWE chairman and CEO Vince McMahon — the original incarnation of the league debuted in 2001, but only ran for a single season. In 2018, McMahon made headlines for confirming his resurrection of the XFL.

For more news on the XFL follow along with Double G Sports.