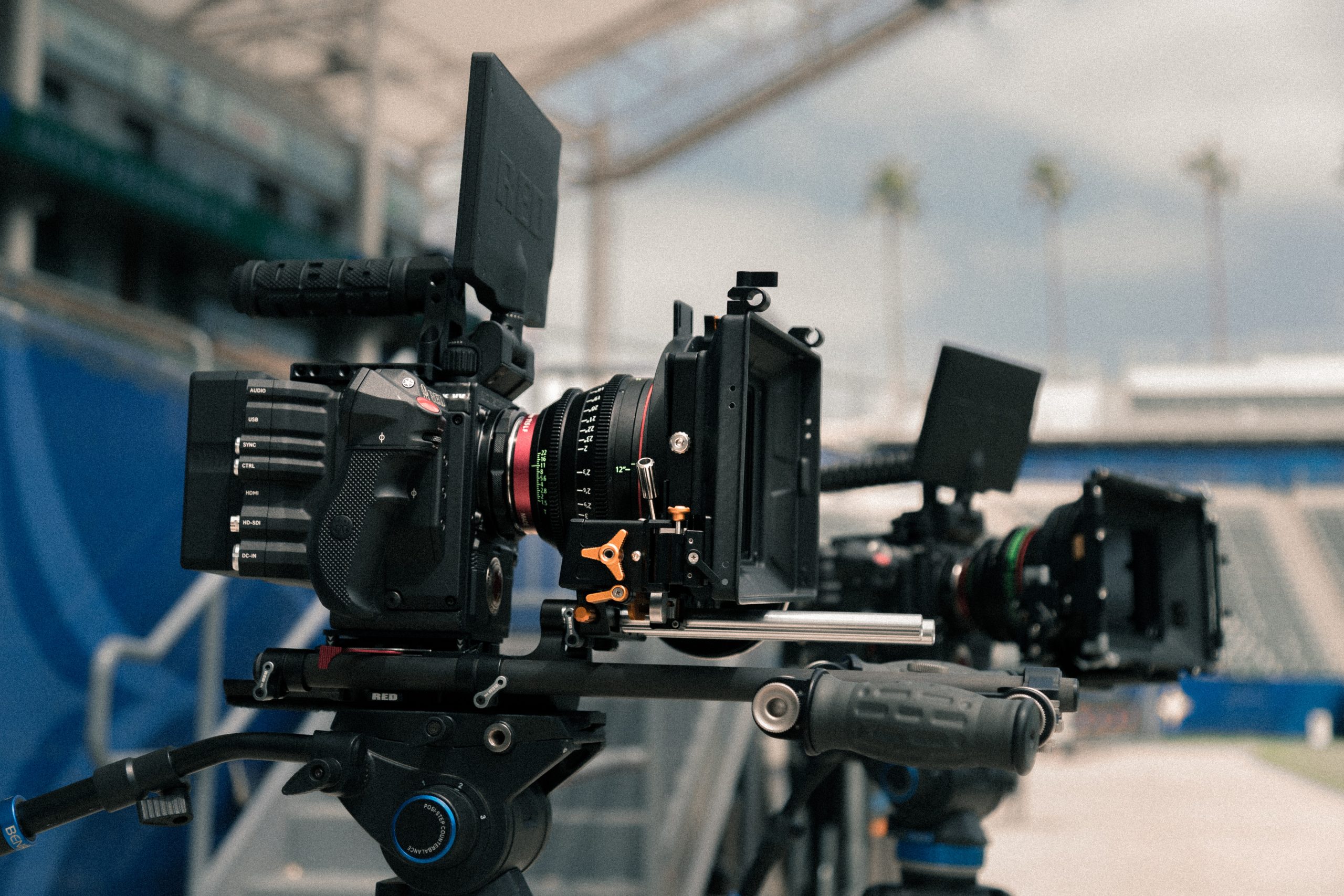 Photo by Jakob Owens on Unsplash

The main cast for Dwayne “The Rock” Johnson‘s Young Rock is officially set.

Wednesday, the retired professional wrestler-turned actor-turned-businessman revealed the actors playing himself and several of his family members in the upcoming Young Rock series.

The forthcoming sitcom, based on the retired professional wrestler and actor’s life during his childhood and formative years, is scheduled to premiere on NBC in 2021.

10-year-old Dwayne will be portrayed by child actor Adrian Groulx. Johnson states on Instagram that Groulx is not only the show’s “anchor,” but also the XFL owner’s “hero.” “He’s got the hardest job of ’em of all playing ‘little Dewey’ — yes, unfortunately that was the nickname my God parents gave me after the weather — as in dewdrops,” he adds.

Actors Bradley Constant and Uli Latukefu will play 15-year-old and 20-year-old Dwayne, respectively. Harriet actor Joseph Lee Anderson has been cast in the role as Johnson’s late father and wrestling legend, Rocky Johnson, and actress Stacey Leilua will take on the role of Johnson’s mother, Ata Johnson. Ana Tuisila, who currently has one known credit to her acting resume, scored the part of Lia Maivia, a role Dwayne Johnson calls “a special one and HIGHLY entertaining.”

“My grandmother, Lia Maivia was pro wrestling’s first women’s promoter,” he writes. “She HAD TO BE tough as nails in a male dominated, shark infested world of wrestling. She set the bar for tough business practices and also set the bar for how loving a sweet grandma could be to her only grandson — me.”

The next couple of years looks busy for the Ballers star and executive producer. Aside from the release of Young Rock in 2021, Johnson announced the return of the XFL in 2022. Johnson, along with his ex-wife and business partner Dany Garcia, acquired the football league in August for $15 million.