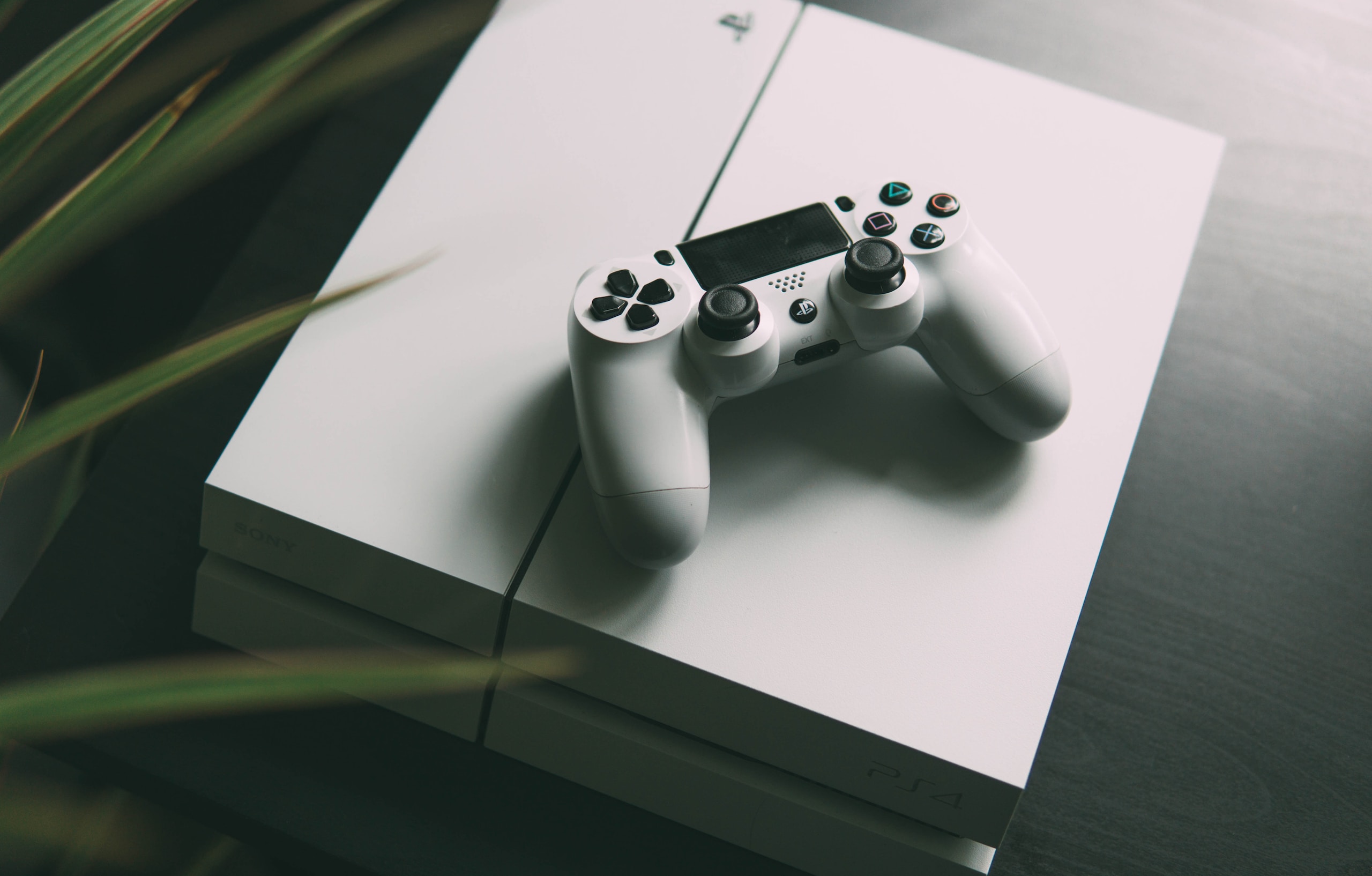 Electronic Arts announced on Nov. 5 that it is renewing its partnership with the NHL and UFC to keep producing video games for these two sports.

Two of EA’s most popular games, “UFC 4” and “NHL 21” were released earlier this year. “NHL 94 Rewind” was included as a pre-order add-on to NHL 21 that allows gamers to play as current players but with the controls and graphics of NHL 94.

More than 64 million UFC fights, which translates to a 125% increase compared to UFC 3, were played during UFC 4’s launch week this year. Meanwhile, NHL 21’s launch week saw more daily active players than it did in the past three years.

1991 was the first year that an NHL video game was made. It is the third-oldest of EA Sports’ franchises. The first UFC video game was produced by EA in 2014.

According to Front Office Sports, the length of the “NHL extension was not disclosed and UFC’s is for 10 years.”

The NHL’s Chief Brand Office and Senior Executive Vice President Brian Jennings said this about the NHL’s extension with EA.

The past eight months illustrates how EA is a critical extension to real-world sports, as fans turned to ‘EA Sports NHL’ to play and watch hockey while we temporarily paused during the pandemic.

According to Front Office Sports, Electronic Arts has seen an increase in net revenue for its first quarter of fiscal year 2021 of $25 million.