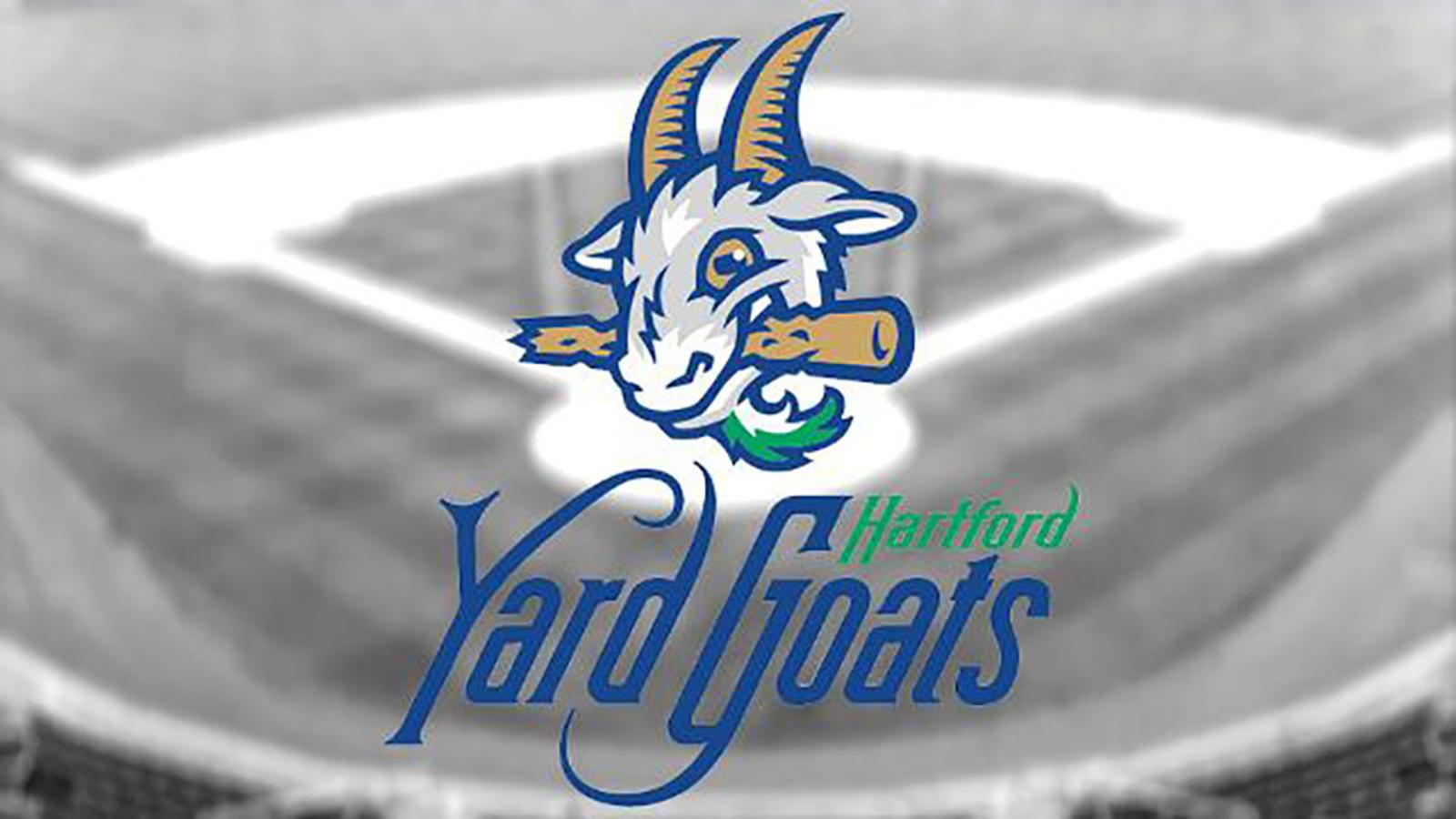 The Double-A Eastern League All-Star rosters have been released, and it features six players from the Hartford Yard Goats. Tied for the most selections in the league, the Yard Goats’ plethora of talent has proven valuable throughout the season as they sit in third place in the Eastern Division.

Hartford has had ten players named to the team over the past two seasons, and six of them have already gone on to make their debut in the Major Leagues. With that being said, those given the honor of playing in the prestigious game this year can’t be expected to stay at the AA level for much longer.

Baseball America currently ranks Brendan Rodgers as the Rockies’ top prospect at all levels. Just 21 years old, he has one of the best bats in all of the MiLB. So far this season, he’s batted in 51 runs, hit 14 home runs, and claims a .277 batting average.

Yonathan Daza is already on the Rockies’ 40-man roster but remains in Hartford for now. On the year he is hitting .321 with four home runs, 25 RBI, and 25 runs scored. Daza is just 24 years old, and it wouldn’t be surprising to see him in an MLB uniform within the next few months.

Sam Hilliard has now been named an All-Star for three straight seasons (Low-A South Atlantic League in 2016 and High-A California League in 2017), will most likely see some time at the top level in the next few years when factoring in he is also just 24 years old. He’s hitting .289 with an impressive 18 stolen bases, six home runs, and 24 RBI.

Peter Lambert is the youngest player on the team, having just turned 21. He’s also been the best pitcher on the team and arguably the league, leading all players with a 2.23 ERA in 92.2 innings pitched. Also holding a 0.99 WHIP, he’s won 8 games so far this year for the Yard Goats.

Matt Pierpont leads the league with 21 saves and hasn’t blown one in his last 16 opportunities (a team record). His impressive ERA sits at 1.83, as Pierpont has only allowed two earned runs since May 12th. The 27-year old has now spent the past three seasons with the Yard Goats.

Mitch Horacek is new to the club but is adapting very well. He’s got the third best ERA on the team at 2.37. Horacek has struck out 47 batters in 38.0 innings and has allowed just a single earned run over his last 12 appearances.