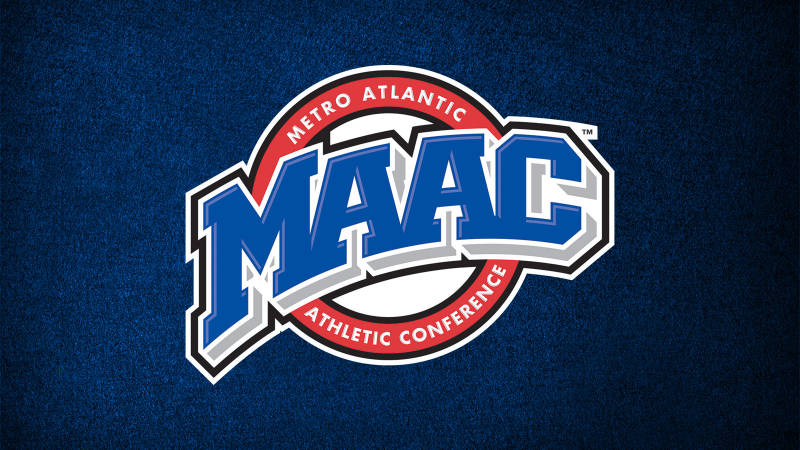 With the MAAC Men’s and Women’s Basketball Championships approaching in the beginning of March, the conference decided to add a little flavor to the event. The Metro Atlantic Athletic Conference has decided to partner up with the ECAC to run an eSports exhibition prior to the tournament. eSports, officially called electronic sports, is the term for competitive video gaming. Whether or not they belong in college sports has been under great debate recently, as many places are considering adding their own team. The tournament is located in Albany, NY at the Times Union Center.

The Eastern College Athletic Conference is the largest collegiate conference in the country, with schools from all over the eastern United States. It hosts a total of 243 NCAA institutions, with members being from all divisions (DI, DII, DIII). There are 88 Division 1 schools, 35 from Division 2, and 120 from the NCAA Division 3.

The exhibition will take place on the first day of the MAAC tournaments, which is March 1st. On a Thursday at 3PM, fans and gamers are invited to attend a panel. Here, professional gamers and gaming teams will  present their case for adding eSports to the NCAA and collegiate athletics as a whole. This is where the gaming teams will also answer any questions from prospective colleges and wanna-be competitive gamers. The costs, resources, and benefits of adding an eSports team will be discussed, as well as how a school would want to go about beginning one.

Later in the day, the skills of the pro gamers and teams will be on display. Beginning in the evening at 6, a competitive series of games will be fought. The game being played is Riot Games’ League of Legends, currently one of the most popular games in the world. This is going to greatly benefit the ECAC and the push for competitive gaming, as it is a preview for the spring of 2018. The ECAC plans to host several more tournaments then, including League again and one on EA Sports: FIFA Soccer ‘18.

ECAC President and CEO Dan Coonan spoke on the event in Albany, saying,

“We are thrilled to be establishing a foothold in the eSports world, and kicking that off with this eSports exhibition conducted in conjunction with the MAAC. We believe the ECAC is very well suited to offer leagues, championships and other competitions in eSports in the same manner that the Conference has served to add value to intercollegiate athletics for the last 80 years; that is precisely what we do best.”

This event hopefully will pan out to be a very important one. It will be important for the ECAC and the promotion of its own eSports Championship, and equally beneficial to eSpots as a whole. The purpose of it is to jumpstart and further popularize gaming in a competitive way.  It will presumably draw a larger crowd and build up the anticipation for the tournament, which takes place from the 1st to the 5th, even more.

St. John’s Brings Down Both #1 and #4 Teams In Less Than One Week
Defense prevails in Quinnipiac and #8 SLU contest