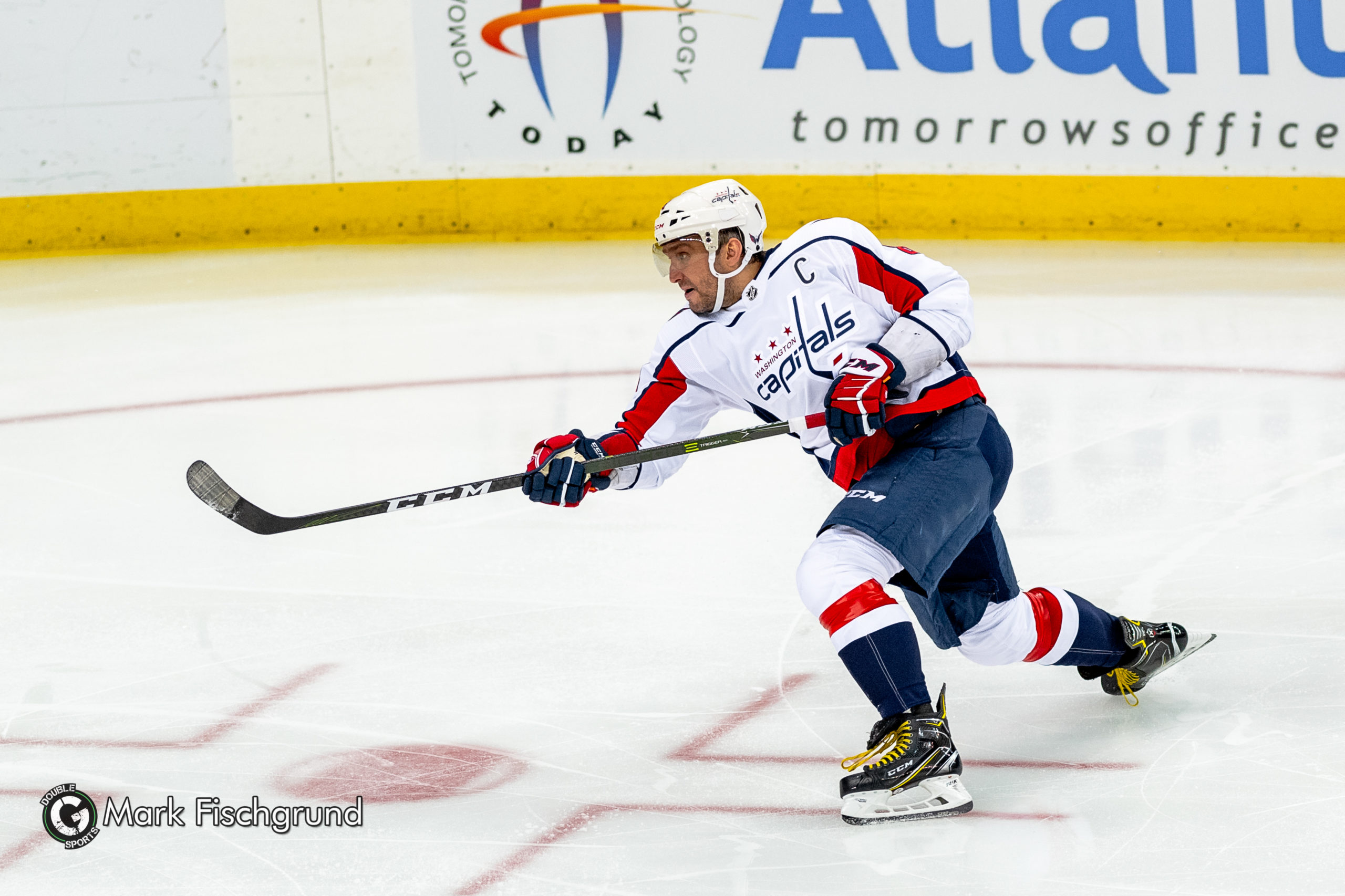 For the first time since 2011, the Stanley Cup will be awarded in Canada.

The cities of Edmonton, Alberta and Toronto, Ontario have been chosen to host the 2020 Stanley Cup Playoffs. Toronto will be the hub city for the Eastern Conference while Edmonton will host the Western Conference.

TSN’s Bob McKenzie first reported the news Thursday, although the NHL has yet to make an official announcement.

With Edmonton and Toronto being chosen as the two NHL Hub cities, the question most often asked now is, which of the two will play host to the Stanley Cup final and Conference finals?

The answer, apparently, is Edmonton.

The decision comes after a lengthy process that cut the field of candidates from ten down to two. Originally, three Canadian hub cities were considered, with Las Vegas being the sole American city to make it to the final four.

As of June 30, the “Edmonton Zone” reported just 246 active cases of COVID-19 with 18 hospitalizations. Toronto has 749 active cases. Las Vegas, on the other hand, reported over 11,800 total cases on July 1. Concerns with lack of safety measures in casinos may have pushed the NHL to other options.

Vancouver, the fourth city left standing before Thursday, reported 981 total cases in its zone. This number does include parts of British Columbia far north of the city near the Queen Charlotte Sound.

According to reports from McKenzie, Edmonton will likely host the conference finals and Stanley Cup Final. Players’ families will be allowed inside the bubble at that time as well.

With the hub cities now chosen, the NHL and NHLPA have completed a huge piece of the puzzle in the return of hockey. The playoffs are still on track to begin at the end of July.