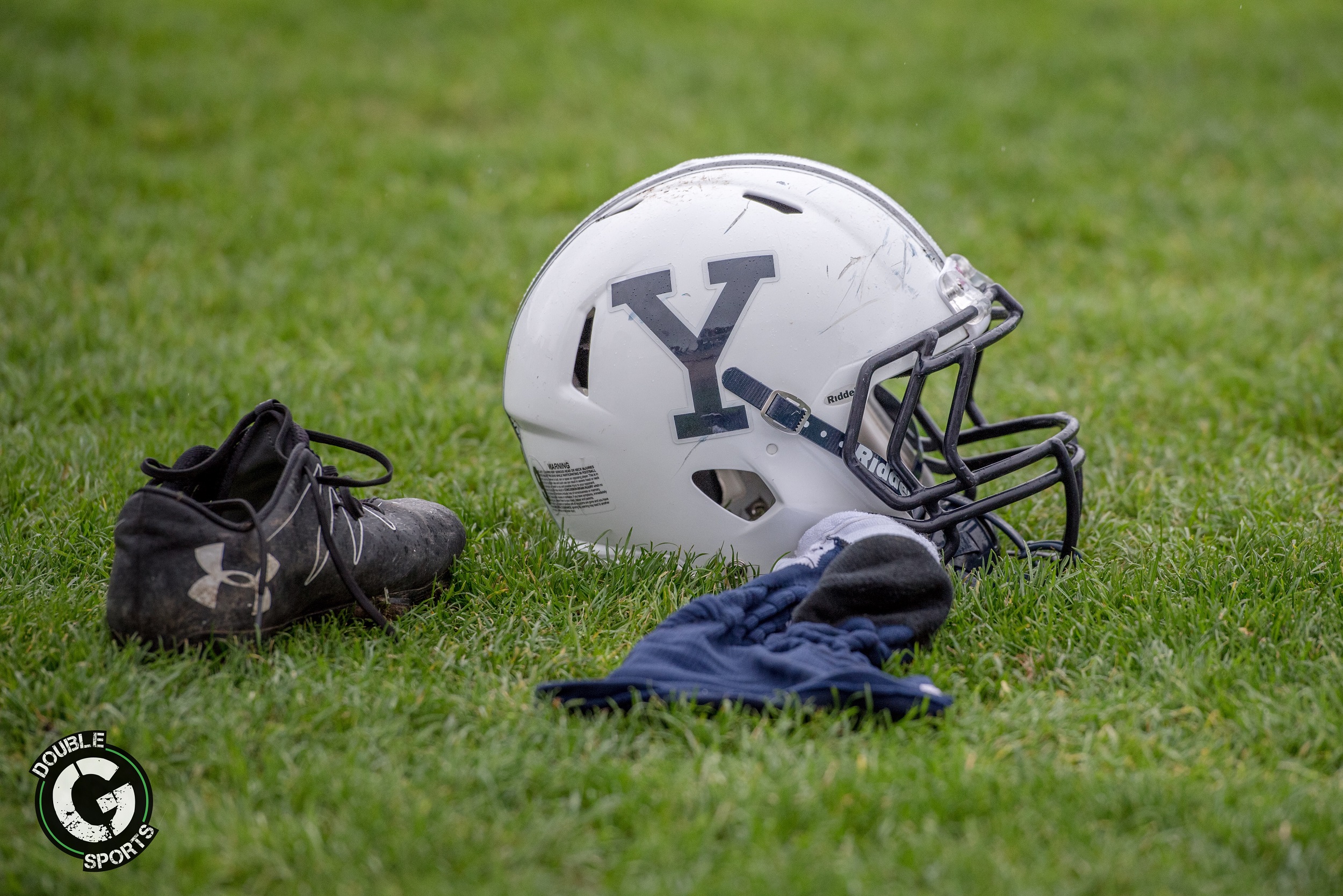 Perhaps the early season surprise in the Ivy League was how the Yale Bulldogs manhandled Lehigh on their way to a 56-28 win in the 2017 season opener. It was the most Yale points in a game since the 2003 season opener, a 62-28 win over Towson at the Yale Bowl.

Yale quarterback Kurt Rawlings was on fire as he threw for 308 yards (20-of-26) and four touchdowns to lead the Bulldog offense. Rawlings performance earned him Ivy League Offensive Player of the Week honors.

Yale racked up an eye-popping 566 yards of total offense in the one-sided win.

The Bulldog defense came up with big plays when needed, linebacker Matthew Oplinger (Summit, NJ) had two sacks in the Lehigh win.

One area of concern for Yale coach Tony Reno may be penalties, as the Bulldogs were penalized ten times for 100 yards against Lehigh.

This Saturday marks the opening of Ivy League play as Yale (1-0, 0-0) hosts Cornell (0-1, 0-0). Last week the Big Red was pummeled by Delaware 41-14. Five ﬁrst-half turnovers led to the Bid Red’s demise against the Blue Hens.

The Bid Red did receive an encouraging offensive performance from quarterback Dalton Banks, who threw for 247 yards (23-of-35) and a touchdown, however, Banks was picked off three times by an alert Delaware secondary.

The game will air (1 p.m.) on the Yale Football Radio Network (ESPN Radio AM-1300 in New Haven). It can also be seen on Eleven Sports TV and the Ivy League Digital Network. Ron Vaccaro and Carm Cozza have the call on radio.

The Bulldogs, with Rawlings at the controls, will pick right up where they left off against Lehigh. 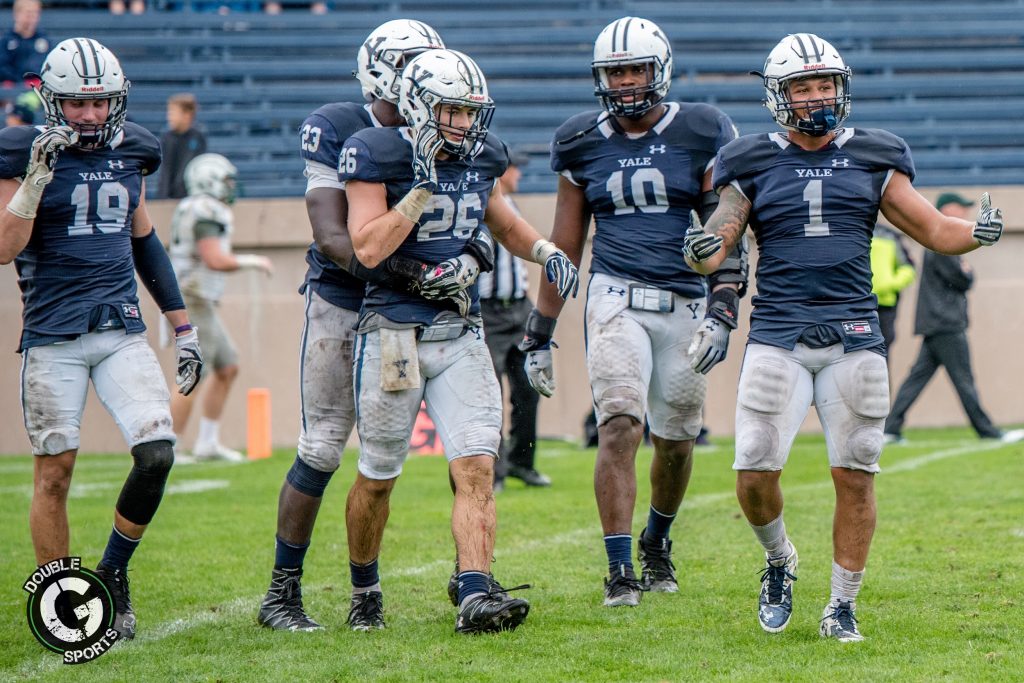 The Ivy League enjoyed a strong showing in Week 1 going 6-2 in non-league action.

Princeton, one of the preseason co-favorites along with Harvard, opened with an impressive 27-17 win at San Diego. The Crimson was surprised by Rhode Island 17-10 but the loss was overshadowed by an injury to Harvard cornerback Ben Abercrombie. Our thoughts and prayers go out to Abercrombie, Harvard freshman, who suffered a serious cervical injury which required emergency surgery.

After Cornell, the Bulldogs will travel to Fordham for a date with the Rams (Sept. 30 6 p.m.). Looking way ahead to a game that may have Ivy League title implications, Yale will host Harvard in THE GAME on Nov. 18.