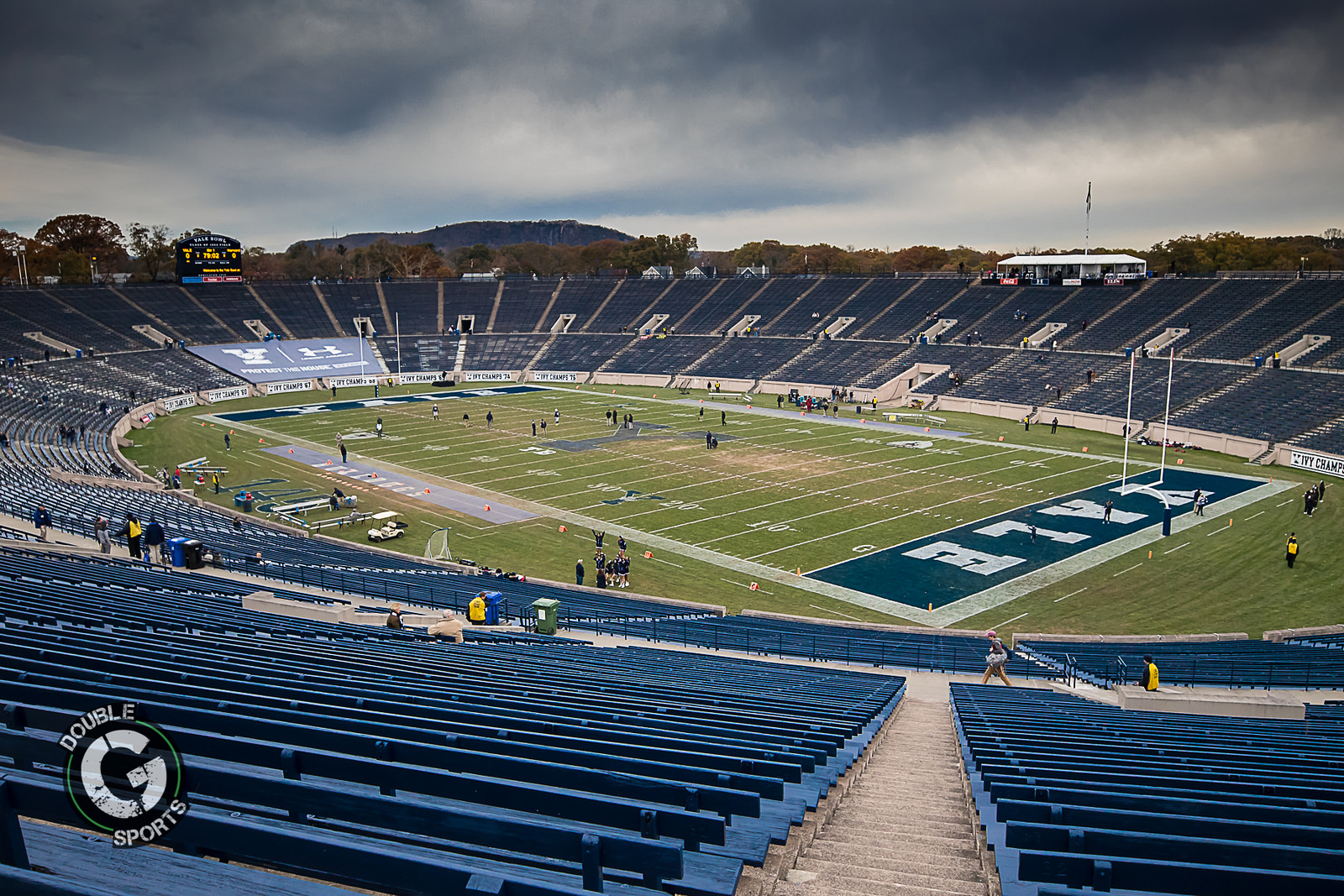 Bulldogs open the season on the road against Holy Cross this Saturday.

Last season was just a reminder of how far the Yale University football program has progressed under head coach Tony Reno’s leadership. The Bulldogs captured its first outright Ivy League championship (9-1, 6-1 Ivy) since 1980.

The big question for Reno and his squad, which is about to start the 146th edition of Yale football – Will last year’s success be a preview of things to come?

Well, according to the preseason polls, most of the media feel Yale appears to be the odds-on favorite to go back-to-back – and for good reason.

The Bulldogs have a number of skilled players that return from last years championship squad that racked up an impressive 34.5 PPG in 2017.

Sophomore running back Zane Dudek, the 2017 Rookie of the Year and 2018 preseason All-American selection, expects to improve upon last year’s stats which saw him rack-up over 1,300 all- purpose yards (15 touchdowns). Dudek along with Alan Lamar, who missed last year with an ACL, should form what figures to be the best backfield in the Ivies.

The offensive line should be a good one as it will be anchored by veterans and All-Ivy picks Sterling Strother and Dieter Eiselen.

If there is an area of concern for Reno it is on the other side of the ball. The core of last year’s defensive unit, which limited opponents to a mere 15.6 PPG, has graduated leaving plenty of question marks.

Yale will open the 2018 season on the road against Holy Cross this Saturday (Fitton Field 1 p.m. kickoff). Yale dealt the Crusaders a 32-0 loss in last year’s contest at the Yale Bowl and all signs point to a similar result in this year’s matchup. The last time Holy Cross defeated the Elis was in 2005.

The Crusaders are struggling under first-year coach Bob Chesney having lost to Colgate (24-17) and Boston College (62-14). Yale leads the series with Holy Cross 28-4. The game will air (1 p.m.) on the Yale Football Radio Network (ESPN Radio AM-1300 and AM 960). It can also be seen on the Patriot League Network.

Yale has a 123-19-2 record in season openers and this year they will make it victory No. 124. It’s the Bulldogs in a breeze over the Crusaders.

The Bulldogs will open defense of its Ivy title on Saturday, Sept. 22, when they hit the road to face the Cornell Big Red (3 p.m.).

In seven seasons at Yale, Reno has a 33-27 career record.