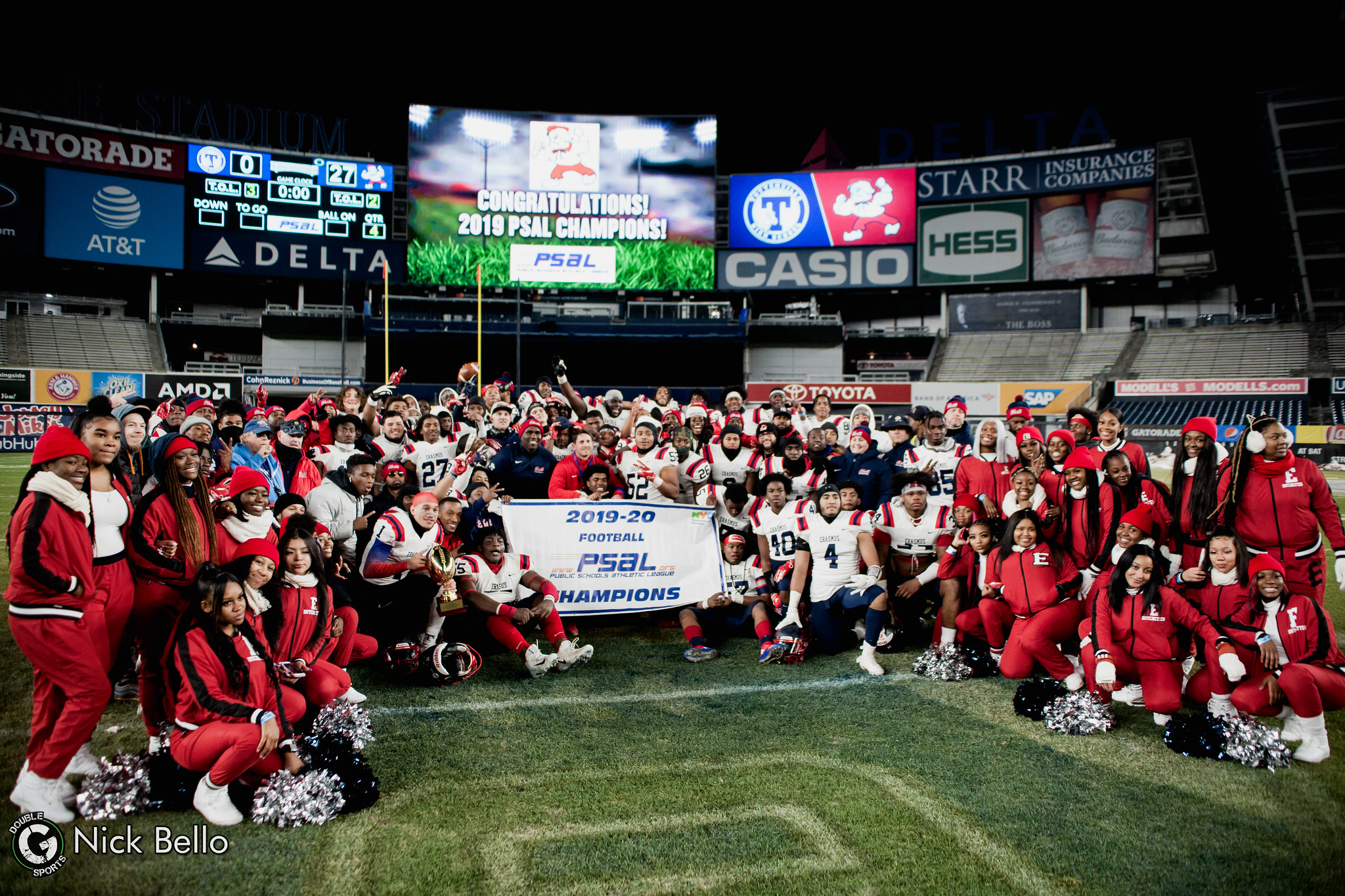 Wednesday night saw a clash of New York City rivals inside Yankee Stadium. No, it was not the Mets and Yankees. On this day, the field belonged to the Tottenville High School Pirates of Staten Island and the Erasmus Hall High School Dutchmen of Brooklyn. The two schools would be competing for the 2019 PSAL Football City Championship.

It was a game that was expected to be nail biting, but unfortunately it wasn’t. However, by no means was it a boring game, as it certainly displayed spirit and passion as Erasmus Hall High School surpassed and left Tottenville in the dust early in the 1st quarter. Erasmus was mentally and physically prepared to enter the game and take over in a quick and sweeping manner as they managed to score three touchdowns in a 4:44 span of the first quarter. That clearly displayed not only their talents and capacities, but also their yearning to terminate their rivals. 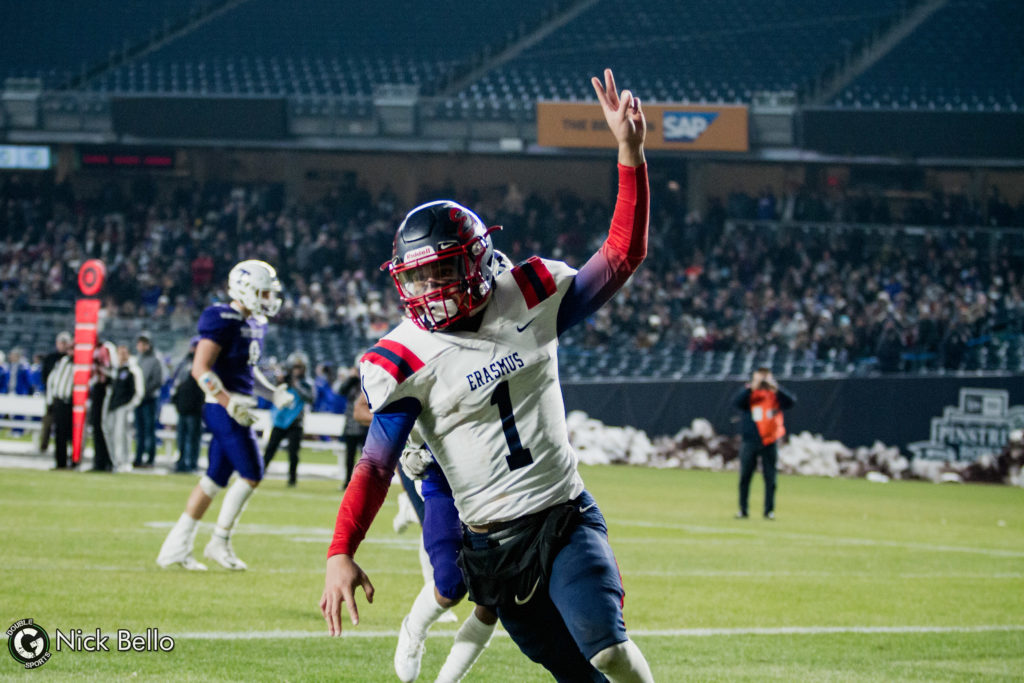 To make it much more clear, Erasmus started dominating after a first-and-goal TD run and then the PAT kick with 7:17 left in the first quarter putting them ahead 7-0. They certainly did not finish there as Jayde Foxworthy went 43 yards for another TD for Erasmus making the score 14-0. They concluded their dominant first quarter with a last smash on Tottenville as Chris Bright scored on a big run in the final minute of the frame.

Erasmus QB Jordan Armstead,who led his team with 55 rushing yards, capped a six-play, 70-yard drive with a 35-yard TD making the score 27-0 with eight minutes left on the third quarter.

Erasmus then let their defense do the work in continuing to the command the game. They went home with their second straight PSAL City Championship crown via a 27-0 triumph.