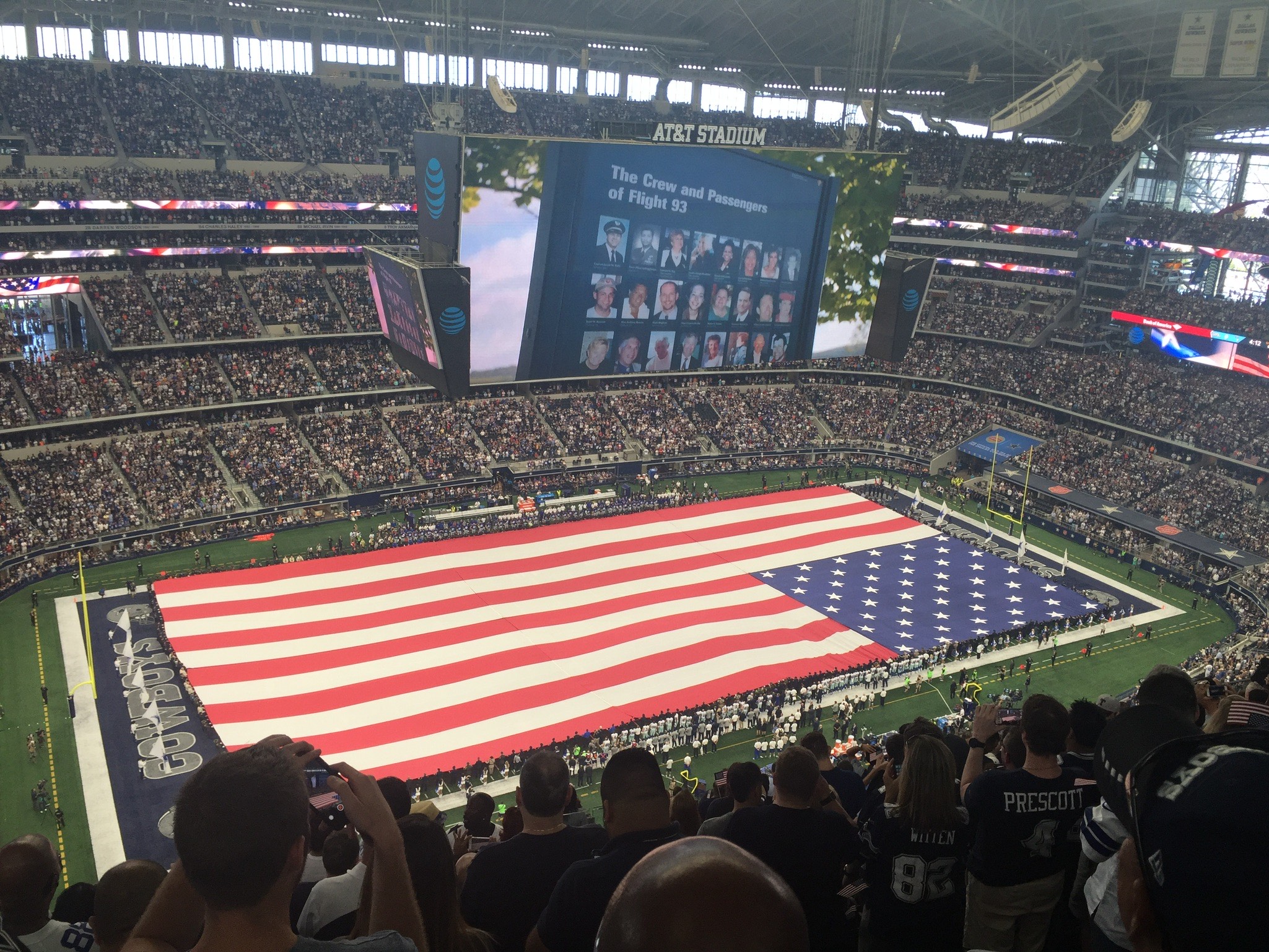 Eric Trump tweets after Cowboys given “green light” to protest

The tweets followed the Dallas Cowboys announcing players have the  “green light” to protest during the national anthem.

This development is a long way from comments made by Cowboys owner Jerry Jones in 2016. Jones had threatened to bench players who knelled during the anthem.

On The Fan, a Dallas radio station, Jones urged fans to respect the players and their diverse opinions.

On the radio, Jones said, “If our players are there, they are sensitive to and respect what America is as it relates to the flag. I’ll assure you that. I’d hope that our fans — and I think they will — understand that our players have issues that they need help on. They need help from the majority of America.”