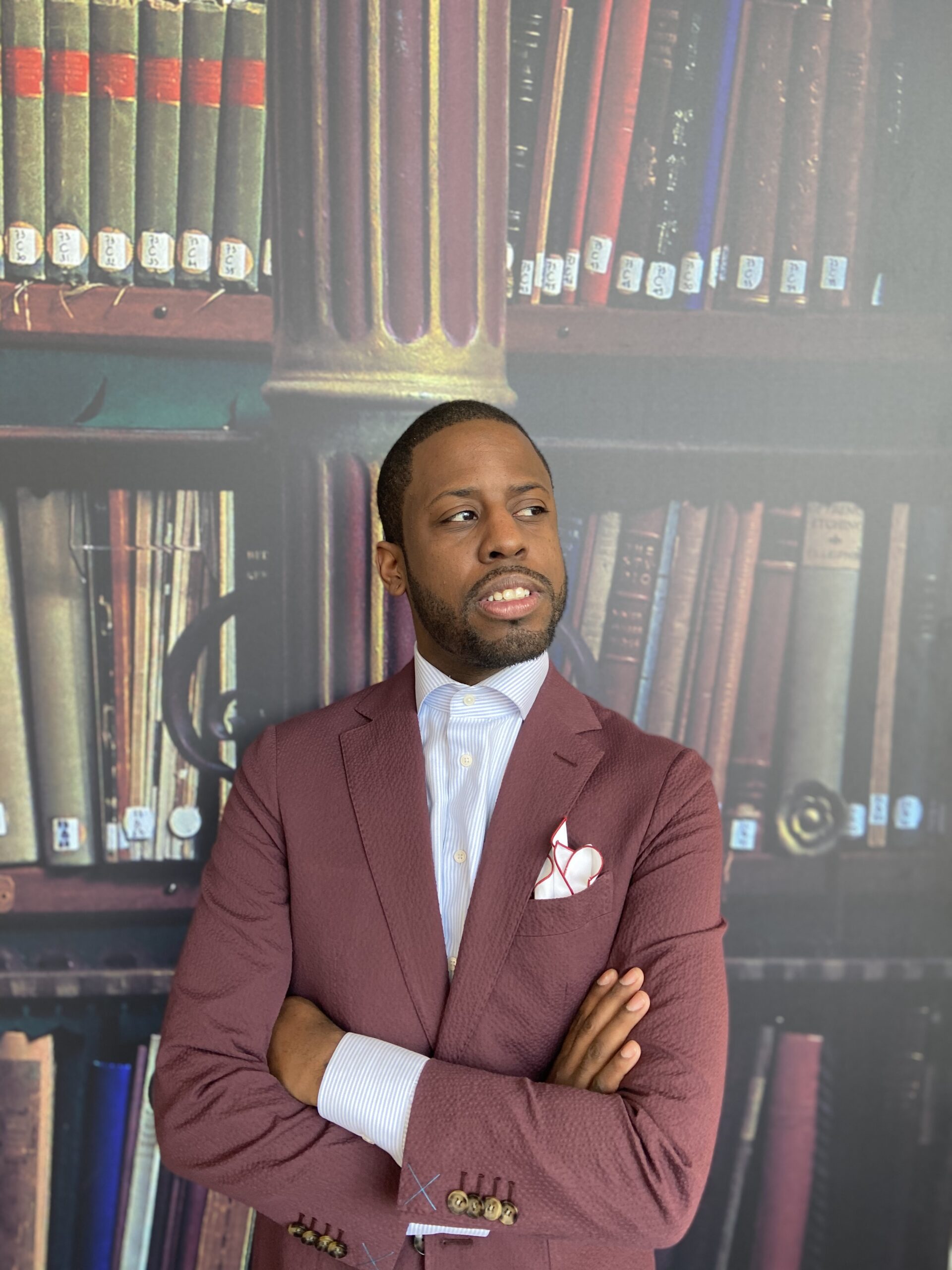 Professional fashion stylist and New Yorker Darnell Mitchell is more than just a fan of wrestling. He’s also the Booker, Social Media Manager and one of the producers for Uncanny Attractions, a premier LGBTQ-led wrestling promotion based in New York. Mitchell works alongside professional wrestler and Uncanny co-founder & producer MV Young and Uncanny owner Lynn Frailey.

In a span of nearly three years, Uncanny Attractions has risen to unimaginable heights in the world of not only independent wrestling, but wrestling at large. In asking Mitchell about the quick rise of Uncanny, which he describes as “wrestling on diverse acid,” he tells Double G Sports that the promotion has “made more of an impact than I would have ever thought in such a small amount of time.”

Unfortunately, due to the current COVID-19 global pandemic, independent wrestling promotions around the world have been adversely affected. However, there are some who have found a way to present their brand and wrestling talent in more creative ways. On September 9, Uncanny Attractions will release what Mitchell calls a “fully cinematic show” on Independent Wrestling TV (IWTV) titled Uncanny Attractions: Drags and Dropkicks: The Wrestlers Take Manhattan. The title is based off of the 1984 movie, The Muppets Take Manhattan.

“We realized the safest way to do a show is cinematic,” Mitchell explains. “All the wrestlers have been COVID tested. I have gotten all the results. We, the crew, are wearing masks the entire time. Obviously, there’s no fans. It’s eight hours to do one match. It’s a long day.”

Mitchell promises that The Wrestlers Take Manhattan includes “only four matches,” but with “a lot of cool surprises.” The matches range from stories about a love of video games to film noir and the world of movies. Mitchell stresses that it’s important for fans and interested parties to watch the show in its entirety, between the dates of September 9 to 16, as all proceeds from views will be donated to Save Our Stages and the Trans Women of Color Collective groups.

In alignment with using Uncanny Attractions to give back to the arts and the LGBTQIA communities, Mitchell prides himself on giving underrepresented wrestlers a platform to shine and a place to feel comfortable.

He says, “ I love wrestling. Wrestling doesn’t love me. Doesn’t love Black queer people. So, for me…I make the logical decision to really only watch, and support, and give my time and energy to companies that highlight marginalized groups. It’s the same thing I do for everything else in my life. Why wouldn’t I do it for something that I love like wrestling? It’s really important for me to try as hard as I can to practice what I preach.”

Mitchell continues, “For Michael (MV Young) being pansexual, Lynn being open about her sexuality, and being a woman, me being a Queer Black person, it was very important for all three of us to make sure that everything in Uncanny Attractions showcased who we were and what we wanted to see in wrestling. I think it’s really, really empowering for people, for anyone, to be able to watch any one of our shows and see so many different, eclectic styles of people…down to the commentary, down to everything.”

Eclectic is an astute way of looking at Uncanny Attractions, from the matches to the Broadway-esque way in which their shows are produced, helping the wrestling promotion gain widespread popularity. Uncanny Attractions has become so beloved among wrestling fans and wrestlers alike that it’s expanding its umbrella of content.

Aside from Uncanny’s partnership with IWTV, MV Young is taking the reins to introduce his MV Young’s Polycult Party 2 show, airing via Twitch on September 5. The sold-out show takes place in Pittsburgh, Pennsylvania (MV’s home city) on 1.3 acres of land, which provides, as Mitchell confirms, “tons of room for social distancing” with “masks required.”

Regardless of what people may think about Uncanny Attractions, or wrestling in general, the promotion’s team of dedicated and passionate owner, founders, producers, crew and performers, simply just want to “make people happy.” In a time of social unrest, a global pandemic and an upcoming Presidential election in the United States, Uncanny’s presence in the world at large is truly unique and special to behold.

To hear more about Uncanny Attractions, Darnell Mitchell’s fight for diversity and inclusion in wrestling, the top three matches he’d love to see at Uncanny (hint hint: one of them includes a former WWE Diva and Impact Wrestling Knockout) and much, much more, please check out our video interview hosted by Candace Cordelia on our YouTube page.

Fundraising During a Pandemic Through the Eyes of a National Nonprofit Leader, Michele Hall Duncan
All Elite Wrestling Stacks Broadcast Schedule For “All Out” Labor Day Weekend
Posting....