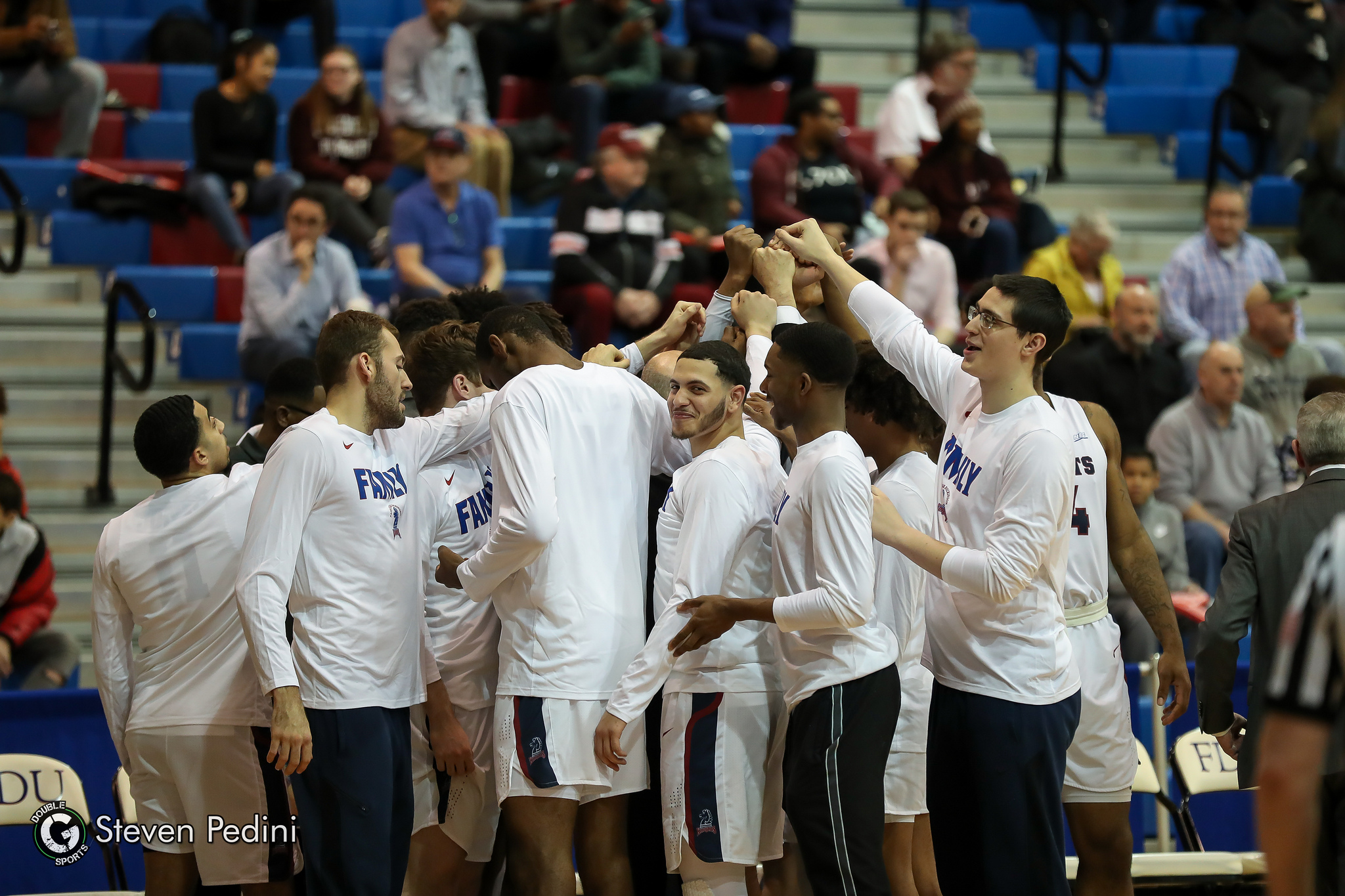 Fresh off their first NCAA Tournament First Four victory in school history on Tuesday night against Prairie View A&M, the Fairleigh Dickinson University Knights had hardly anytime to celebrate, traveling almost 1,700 miles from Dayton, Ohio to Salt Lake City, Utah and not arriving until the wee hours on Wednesday morning.

However, the Knights (21-14) were on a roll having won nine in a roll but faced the monumental task in taking on the number one overall seed in Gonzaga at the Vivant Smart Home Arena on Thursday night, sporting a 30-3 record and leading the nation in field goal percentage, scoring margin, scoring offense and assist-to-turnover ratio and won 6 of 8 NCAA Tournament games played in Salt Lake City.

Tied at 2-2 early in the first half, the Zags ripped off a 16-2 run and advantage would only grow from that point on. The size and length gave FDU fits with the inability to drive the paint, grabbing offensive rebounds and second chance opportunities. With less than 10 minutes remaining, senior forward Mike Holloway Jr. picked up his third foul. The Knights had difficulty holding onto the ball, committing five turnovers that led to seven points for Gonzaga as well as containing the speed of Zags and ability to get out on the fast break leading to nine additional points.

A brief 5-0 brought FDU to within 26-11 with less than eight minutes on the clock. The momentum did not last long as the Zags quickly bumped the margin back up to 20 points with four minutes in change remaining. There was no answer for Gonzaga leading scorer Rui Hachimura pouring in 14 of his game high 21 points. The Zags closed on a 19-0 spurt taking a commanding 53-17 halftime lead. Overall the Zags shot a sizzling 57 percent from the field and buried 7 of 12 three-pointers. On the other hand FDU struggled from the perimeter shooting just 19 percent hitting and 3 of 9 trifecta’s.

In the second half, the Knights came out of the locker room with a lot more energy scoring 32 points and shooting 46 percent from the outside. Gonzaga’s talent was just too much for FDU to handle with five players scoring in double figures and still managing to shoot 48 percent as they coasted to the 87-49 win. The Zags dominated all the statistical categories, points in the paint 48-16, and points off turnovers 24-14, fast break points 22-6 and bench points 33-8.

Mike Holloway Jr. and Kaleb Bishop led the Knights in scoring with 10 points. Having tallied a career high 33 points on Tuesday night against Prairie View A&M, senior Darnell Edge was limited to 7 points and sophomore Jajlil Jenkins who had a monstrous half scoring 20 points in the second half against the Panthers was held to 7 points as well.