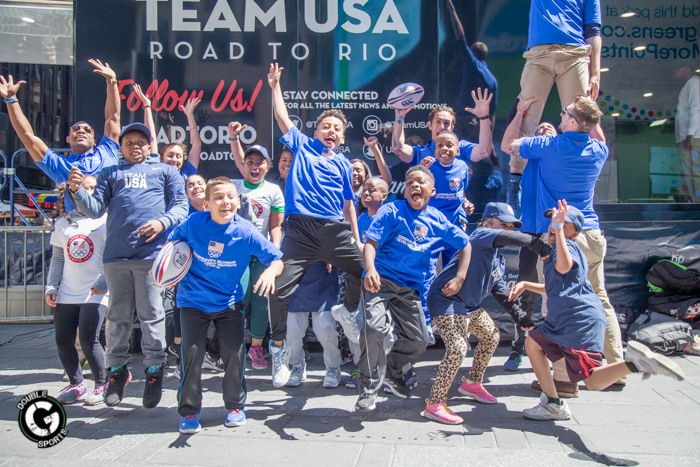 While Japan’s COVID-19 numbers initially looked promising, the nation reached a three-month high in new daily infections last week. Due to recent positive trial results from pharmaceutical company Pfizer and biotech company Moderna, hopes have been raised that a COVID-19 vaccine could be available before next summer’s Olympic Games.

The Tokyo Olympics organizers are moving forward with plans to have spectators at the delayed 2021 games, International Olympic Committee President Thomas Bach said after a meeting with Japanese Prime Minister Yoshihide Suga on Nov. 16.

Bach has returned to Japan for the first time since the 2020 Games were postponed and said that the IOC and Japan are putting together a “huge toolbox” to carry on despite the pandemic, and that vaccinating Olympic athletes and spectators before the event might be in the cards if a vaccine is widely available by next summer.

If vaccines are widely available before next summer, the IOC would work with national Olympic committees to distribute it to athletes and carry some of the costs but vaccination wouldn’t be a requirement for all participants, as has been speculated.

Many USA athletes like Ryan Murphy continue to train and compete in preparation for the Tokyo Games. Watch our exclusive interview with Murphy by clicking here.