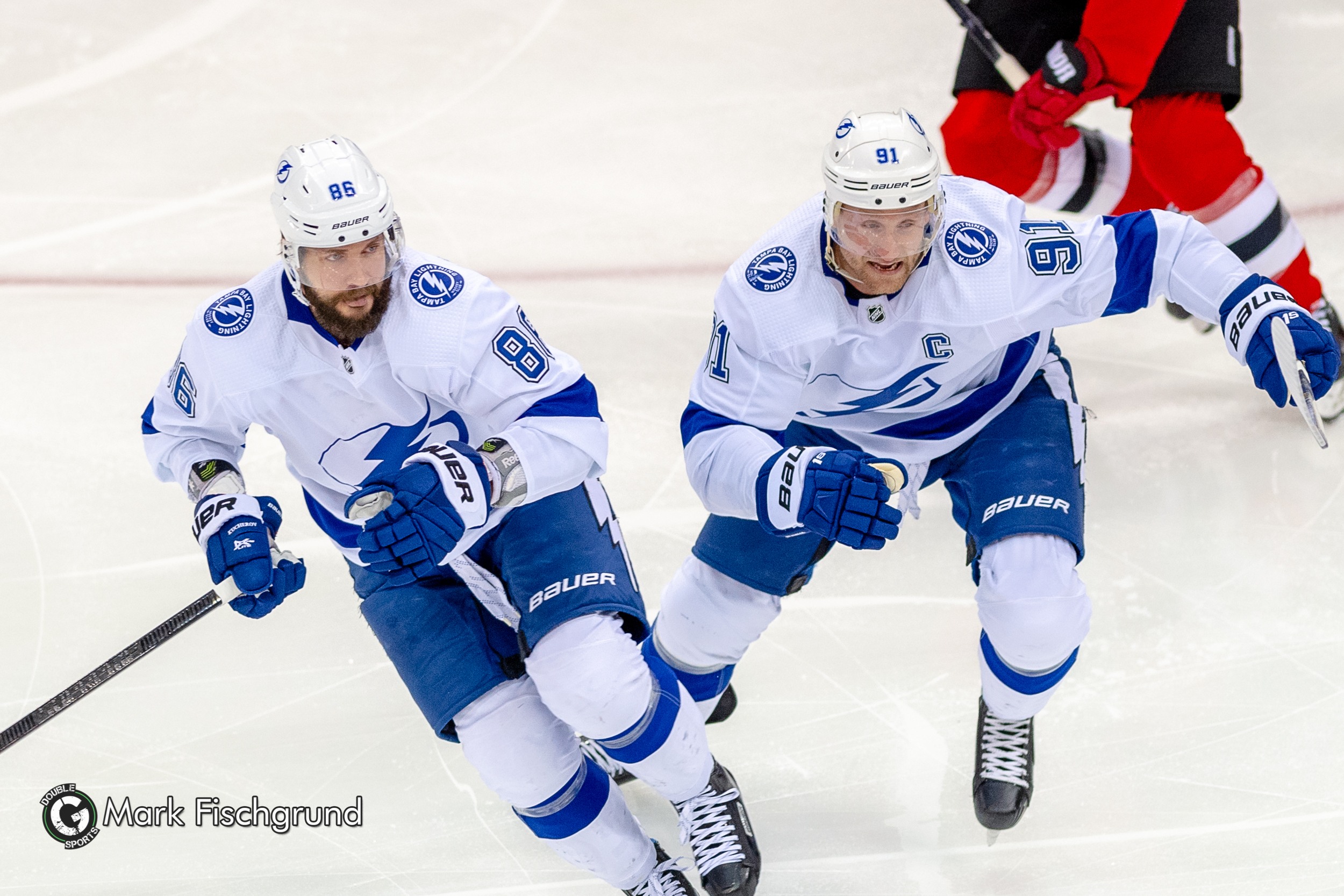 The 2020 Stanley Cup Playoffs have featured an extra round and a grand total of 25 overtime games. Last year’s NHL playoffs had 17 overtime games, that is eight-less than 2020’s playoff games. Although, 2020 includes an extra qualifying round-robin and play-in round, to be fair.

One may lament the fact that fans have not been allowed to attend any of these overtime thrillers. While it’s true that fans do add something to playoff games, their absence has not diminished the excitement of this year’s Stanley Cup Playoffs.

On a conference call from mid-April, Los Angeles Kings’ defenseman, Drew Doughty described how he felt about the NHL’s decision to end the regular season early, in order to get the playoffs started.

“I know they so badly want to give out the Stanley Cup this year, but in all seriousness, it’s not going to be like winning a real Stanley Cup because the [regular] season wasn’t finished…”

Doughty has won two Stanley Cups (2012 and 2014). He knows what it takes to win it all in the NHL and has every right to feel like he and his teammates accomplished more when they won than this year’s NHL champion. However, Doughty’s opinion, which he made months before the NHL returned to play, has drawn criticism from some well-known current and former players.

The Associated Press’ John Wawrow penned an article that responded to Doughty’s comments. In it he quoted New York Islanders’ forward Cal Clutterbuck who said the Stanley Cup “was always the hardest trophy to win. I think it just got a little harder.”

So, if Doughty meant that it would be easier to win this year, clearly a player whose team made it to the Conference Finals disagrees.

Hall-of-Fame Montreal Canadiens’ goalie, Ken Dryden, who won six Stanley Cups, weighed in on whether or not the record books should place an asterisk next to the names of this year’s NHL champions.

“The point is the Stanley Cup playoffs are a test. And they’re a test of each player and of each team finding an answer for the circumstances presented…But if this does start and if the competition runs its course to the end, then who wins is a worthy Stanley Cup winner.”

Dryden believes that even though the pandemic has been a different set of circumstances, it has not made it easier to make it through five rounds of playoff-series. For that reason, this year’s Cup Champion deserves to be held in the same high-regard as those who have won it in the past.

When the Stanley Cup playoffs started in August, many of the NHL’s most devoted fans were just happy that they had the opportunity to see playoff hockey this year. It was a long hiatus, where, at times, there was uncertainty over whether professional sports would resume. But they did.

No one was happier than James Pugel.

James is a die-hard, New Jersey Devils fan, who proudly wears his knitted Devils hat during the winter and defends his team through thick and thin. James described how excited he was when the NHL returned to play in early August.

“The initial excitement was that hockey was back and there was going to be a lot of games after a long period of no sports. The playoffs have had a lot of exciting OT play, a lot of evenly matched teams and nail-biting action.”

The NHL playoffs have absolutely given the fans some great overtime-hockey to watch. NBC Sports.com’s Lia Assimakopoulos reported on Game One of the first round series between the Tampa Bay Lightning and Columbus Blue Jackets, which lasted five overtimes and ranks “as the fourth-longest game in NHL history.”

Even though the Devils have not been a participant this year, James is very happy with how this year’s playoffs turned out.

“The way they’ve handled everything in the bubble has been incredible.”

The NHL has not reported a positive COVID case since teams entered their respective bubbles in late-July. The safety that the NHL bubbles have had this summer has allowed all fans to watch this year’s playoffs without interruption. And since then, the games have lasted even longer due to overtime:

“Some people argue that overtime can drain teams—but for the fans, it gives you a chance to put all of your faith into one team,” said James. “One bad bounce, one nicely placed-shot and that’s lights out! If I’m busy and I see a game is going into OT—I’ll make the time to watch it.”

While strong fans like James have watched every minute they can of this year’s NHL playoffs, there are some who have not been enjoying the bubble playoffs as much.

Zach Chamberlain spends a lot of  his time playing and coaching ice hockey. Zach described how his relationship as a fan of the NHL has not been so strong lately.

“I haven’t been into it for a while. I watched the Capitals’ playoff run two years ago because I loved ‘OVI’ as a kid.”

Chamberlain was engaged in Alex Ovechkin’s chase for Lord Stanley’s Cup in 2018, during a time when fans were attending the games.

So, I had to ask Chamberlain what changed for him this year? He explained he’s been missing the atmosphere that the fans create at the games.

“The playoffs are just not the same and sports in general are not the same without fans. This was the time of year when the players are trying their hardest and the fans certainly helped facilitate their energy. The roar of the crowd adds something special when there’s a big hit, game-winning overtime goal, or a cup-raising moment. To me this was part of the entertainment of the sport and the end of the day sports are entertainment.”

Some fans have found it difficult to watch this year’s NHL playoffs, because they miss the way the game looks when the fans are packing the arena, but this has not made the games any less competitive. This year’s playoffs have had more overtime and nail-biting action than ever before.

Overall, the fact that the NHL has had zero positive cases since they entered the two bubble cities and the fans have been able to watch uninterrupted playoff-hockey is a massive success all on it’s own.