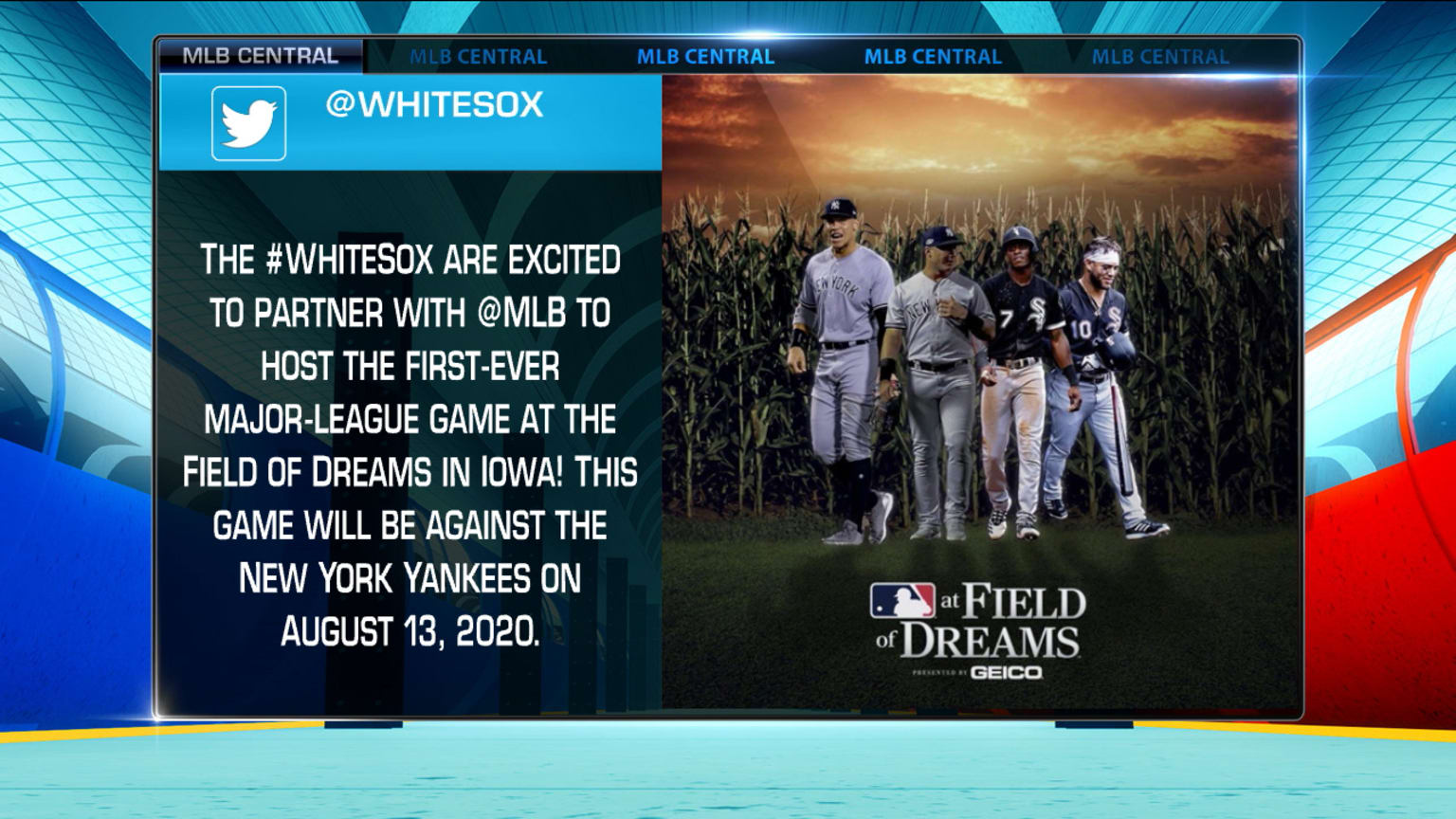 Major League Baseball’s 2020 regular season schedule was released this week, with the highlight of the entire season being a ‘Field of Dreams’ game between the Chicago White Sox and the New York Yankees.  The game will be played in Iowa, at the exact field where ‘Field of Dreams’ was shot.  It’s a fantastic idea for MLB, as it both highlights one of the best teams in baseball (Yankees) while also playing to the nostalgia factor of one of the best sports movies of all time.

Next year, the Field of Dreams becomes reality. pic.twitter.com/dQcklIBzmF

That game highlighted the Yankees’ schedule, but there were a lot of other intriguing games next season.  Obviously it’s a bit premature to go in depth with any of these matchups, but the below games stick out;