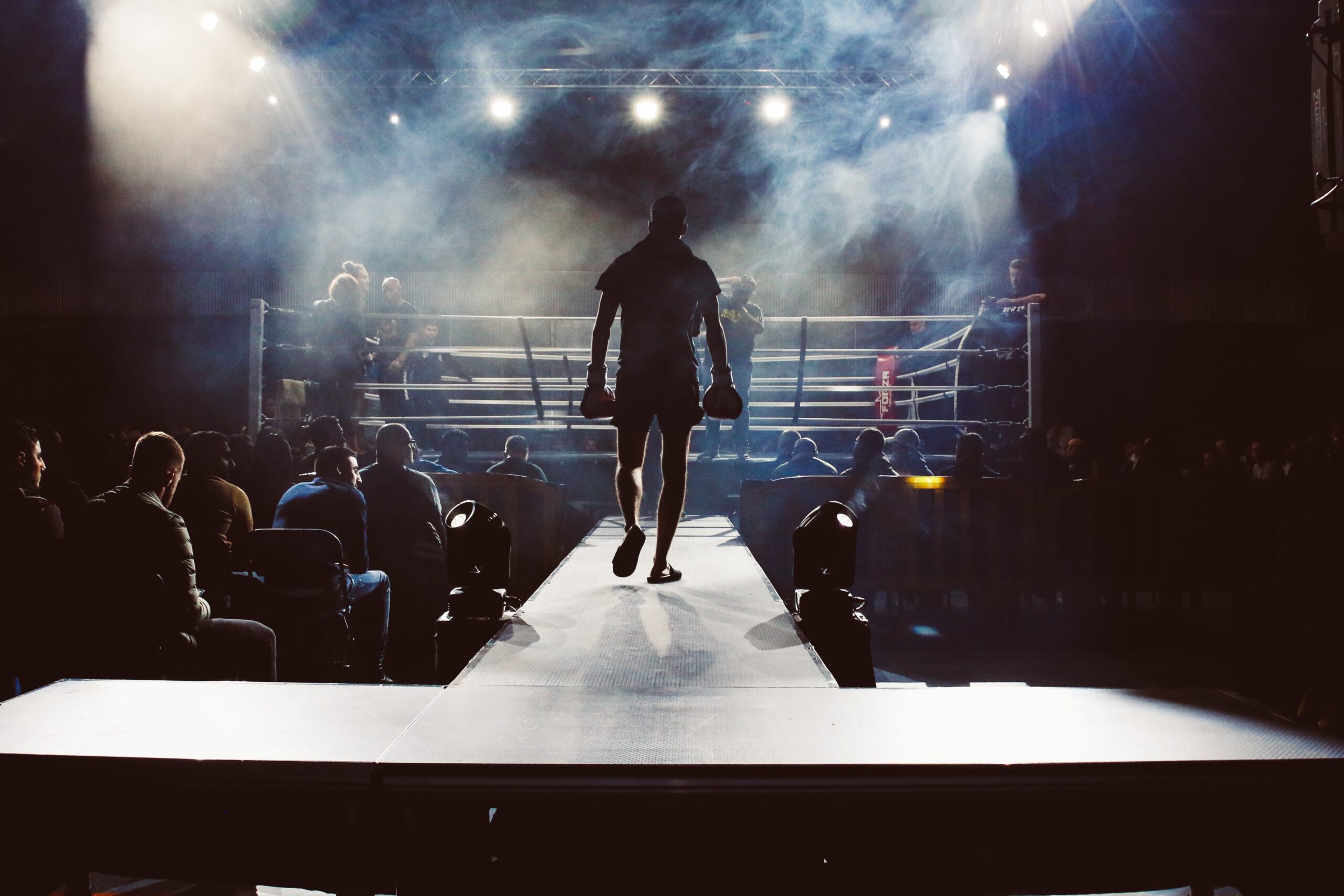 As stated in a press release from Premier Boxing Champions, Truax was “forced to withdraw due to effects of dehydration.” Mexico’s Vladimir Hernandez will instead step in to face off against Angulo in the highly-anticipated bout.

In regards to Truax, TGB Promotions President Tim Brown says, “We wish Caleb the best and hope to see him back in the ring soon, but it is fortunate that we have backups in place because of COVID-19. Under normal circumstances you wouldn’t have a backup on standby. But because of COVID-19, we have someone who has been training, has been tested and is in the bubble and ready to go.”

Fans can watch the Fight Night broadcast live on FOX or via livestream on the FOX Sports app.

A Recap of Thursday’s Mets Protest, PR Mess
Erislandy “The American Dream” Lara is “Going for the Finish” in Vendetti Matchup