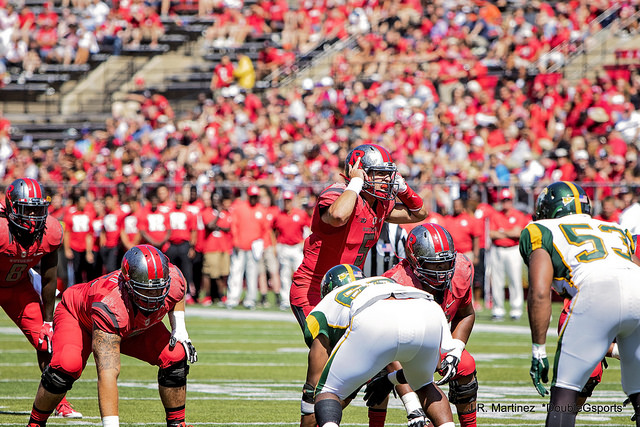 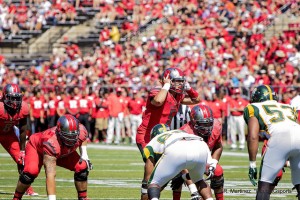 After the convincing 63-13 win over Norfolk State, Flood didn’t rule out playing two quarterbacks going forward, but that seemed to change in a heartbeat.

The redshirt sophomore Laviano was suspended for the first half due to a missed curfew, and classmate Hayden Rettig got the start. Rettig performed well, going for 9-11 passing with 110 yards scoring two touchdowns, one each in the air and on the ground. But, Laviano entered in the third quarter and had an immediate impact going 4-4 for 138 yards and three touchdowns to senior wide receiver Leonte Carroo.

We’ll see if Flood continues to play the first quarterback he recruited as he makes his first career start Saturday as Rutgers (1-0) takes on Washington State (0-1) at 3:30 p.m. on ESPNU. If Laviano is having a horrible game, or stretch of games, it sounds like Flood will stick with his guy. This is evident from former quarterback Gary Nova’s six interception game against Kent State in 2012, and his five interceptions last year against Penn State. It could cause trouble if that case ever comes up as Rettig has made strides and certainly is no slouch of a talent.

However, for the foreseeable future, Laviano will be the signal caller for the Scarlet Knights and his “body of work” from being the team’s backup last season, to strong performances during spring practice and training camp, and a solid outing this past weekend earned him the honor. In the five scrimmages since spring practice, Laviano has gone 49-for-72 for 914 yards and 10 touchdowns with only one interception. 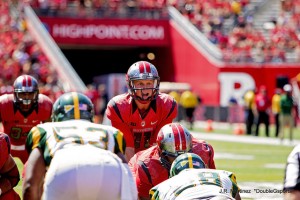 Flood said Rettig, an LSU transfer was disappointed, but knows he’ll be ready. All in all, the decision could have gone either way as many fans were rooting for each quarterback, but cited that Rettig should start based on Laviano’s mishap of the missed curfew and use of a fake ID. You can’t argue with the numbers, though.

In other news, an updated injury report still has Darius Hamilton missing the game against the Cougars after he sat out against Norfolk. Flood recently said he is “week-to-week”.

Safety Kiy Hester, who was out last game, was upgraded to questionable. Hester although inexperienced as a redshirt freshman with no playing time, can provide depth to a secondary that will be tested against a pass-heavy attack in week two.

Starting defensive end Djwany Mera is listed as questionable and could be a big loss as he is cited with a lower body injury.