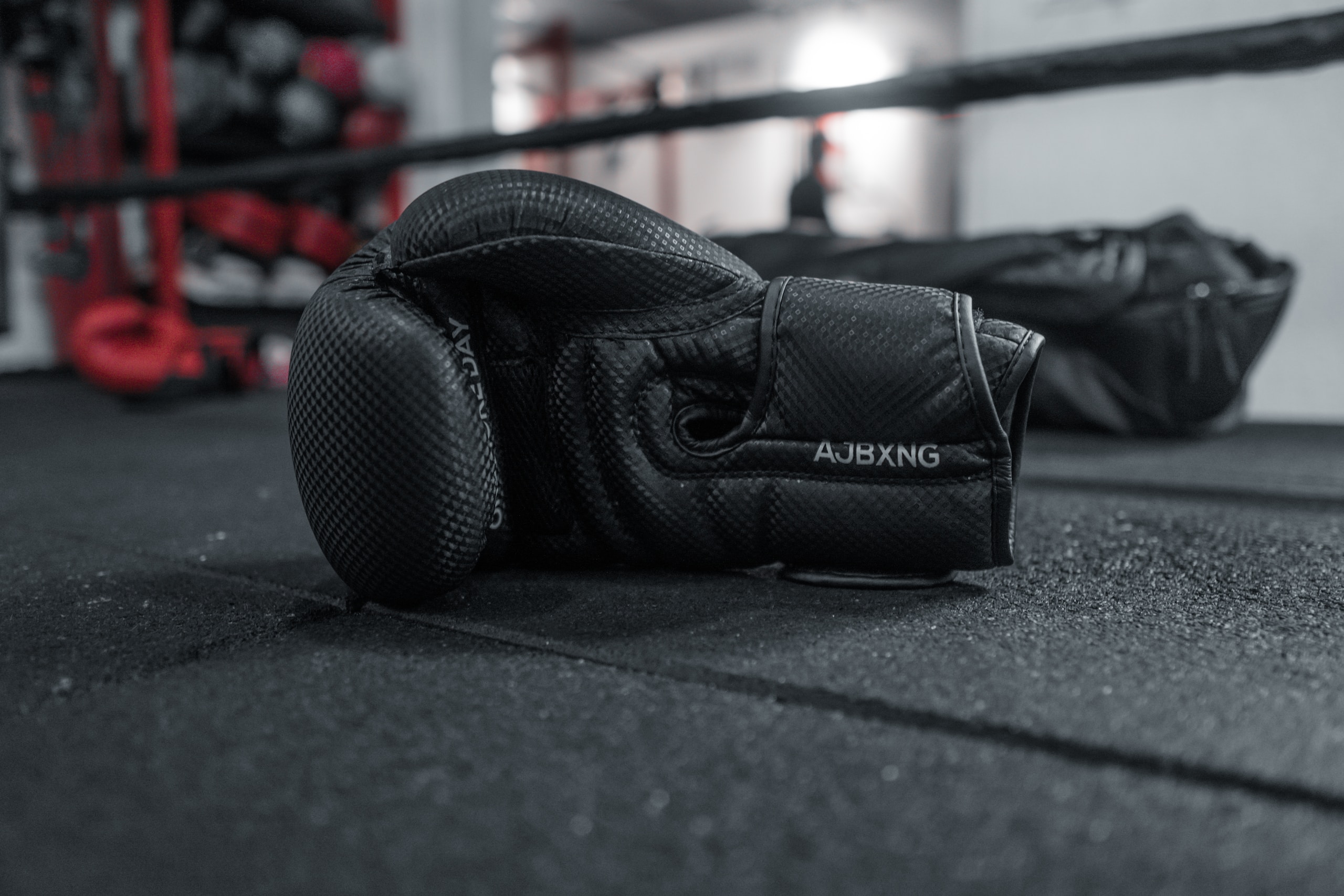 Mayweather took to social media to salute Robinson for getting in the ring and at the same time, let those who find joy in a black man’s misery that they’re wrong for mocking him.

“Nate, I’m proud of you and I will always stand behind all my brothers,” Floyd Mayweather wrote on Instagram. “I will never kick my brother when he’s down. It’s ok for people to voice their opinions on social media, but no black athletes or black entertainers, especially black NBA players should make a mockery out of you. We are supposed to all stand with each other through the good, bad, and ugly. I’m here to uplift you and let you know we all love you and congratulate you for just making an effort.

“SIDENOTE: The times I’ve had issues with another brother is when they came to me first. I was just defending myself.”

Mayweather has a valued point here. Robinson went in the ring ready for the unexpected. Not everyone is willing to get in the ring to fight for their dreams. Robinson did that regardless of the outcome. While Robinson’s NBA peers are having jokes on social media, many wouldn’t dare step in the ring with a veteran fighter or even amateur like Paul.