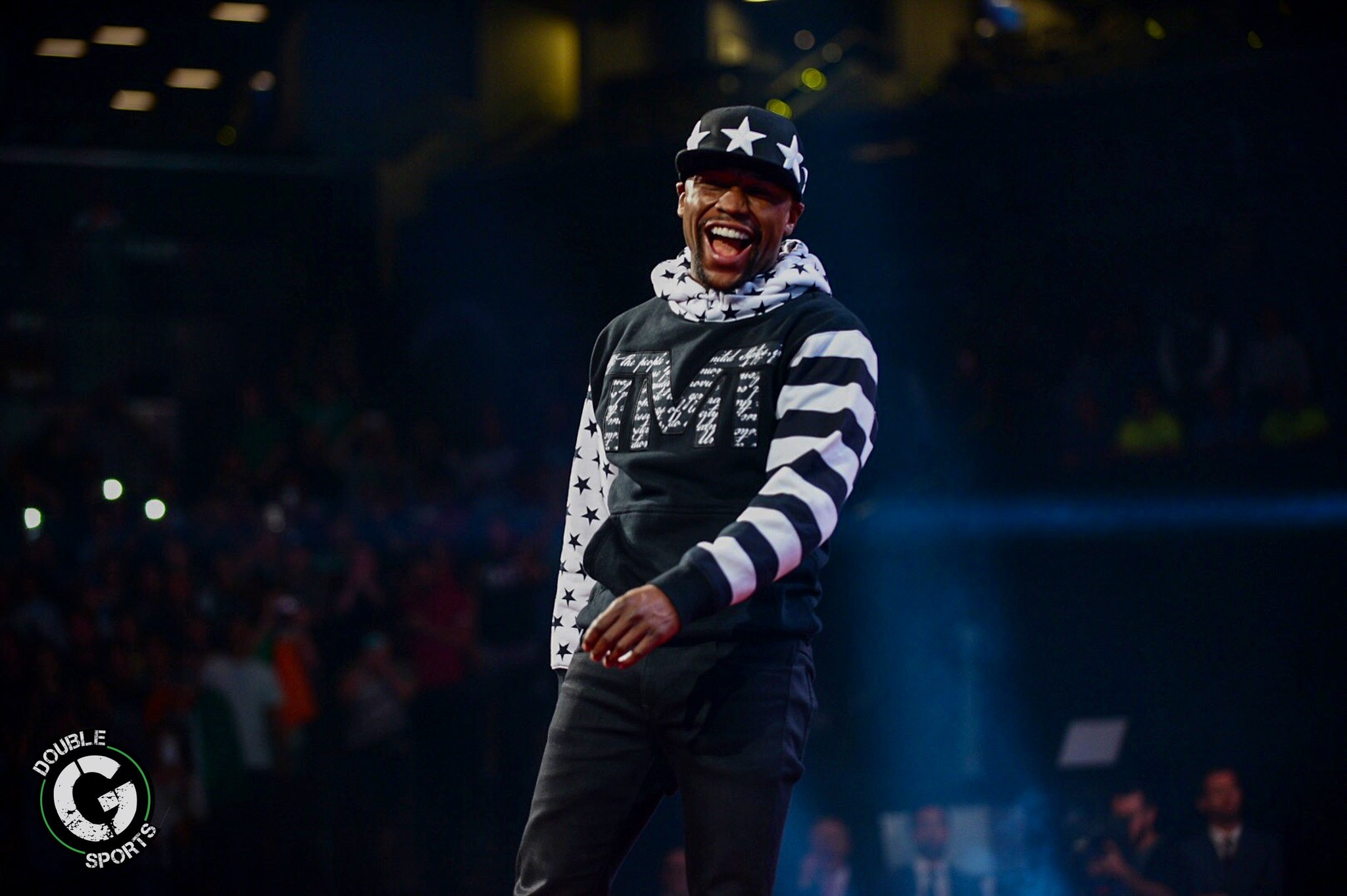 Floyd Mayweather Set to Square Up Against Logan Paul

The richest athlete in the world is about to add to his north of half a billion-dollar net worth this coming February (20th). Floyd Mayweather is set to “come out of retirement” … again. This time he will be squaring up against YouTube personality, Logan Paul.

If you don’t suffer from amnesia, you should remember Paul’s brother, Jake, viciously knocked out former NBA stud Nate Robinson on the Mike Tyson-Roy Jones Jr. undercard on November 28 (If you confuse these two, don’t feel bad. I literally just did that while writing this piece).

The YouTube star has only one (1) professional bout under his belt (a split decision loss to fellow YouTube star KSI in November 2019). However, this will still be dubbed a “super exhibition.” A little green to the boxing world, Paul should have a much tougher challenger vs Mayweather, one of, if not, the most decorated boxer of all time at 50-0 with 27 Knockouts, despite the massive size advantage.

Mayweather promoted the fight info on his own personal Instagram, a true wizard at marketing himself.

Since we know Floyd does absolutely nothing for less than a King’s ransom, it’s noteworthy to scope out the potential finances of said bout. Based on the event’s website, this will be streamed as a pay-per-view (of course), with the first 1 million purchases costing $24.99. After that threshold is crossed, the price will spike exponentially; moving to $39.99 then $59.99 on December 29. Beginning Feb. 11, $69.99 becomes the new charge (comical if you pay for this).

Twitter of course had a lot of jokes about Mayweather avenging the beat down of Robinson. But this has to be my favorite.

Oh by the way, fan favorite Snoop Dogg is looking at trying to commentate this after he was a smashing hit for the Tyson-Jones Jr. fight. We all win if that’s the case.

There are a lot of eye balls expected to be on this match come time. Will yours?