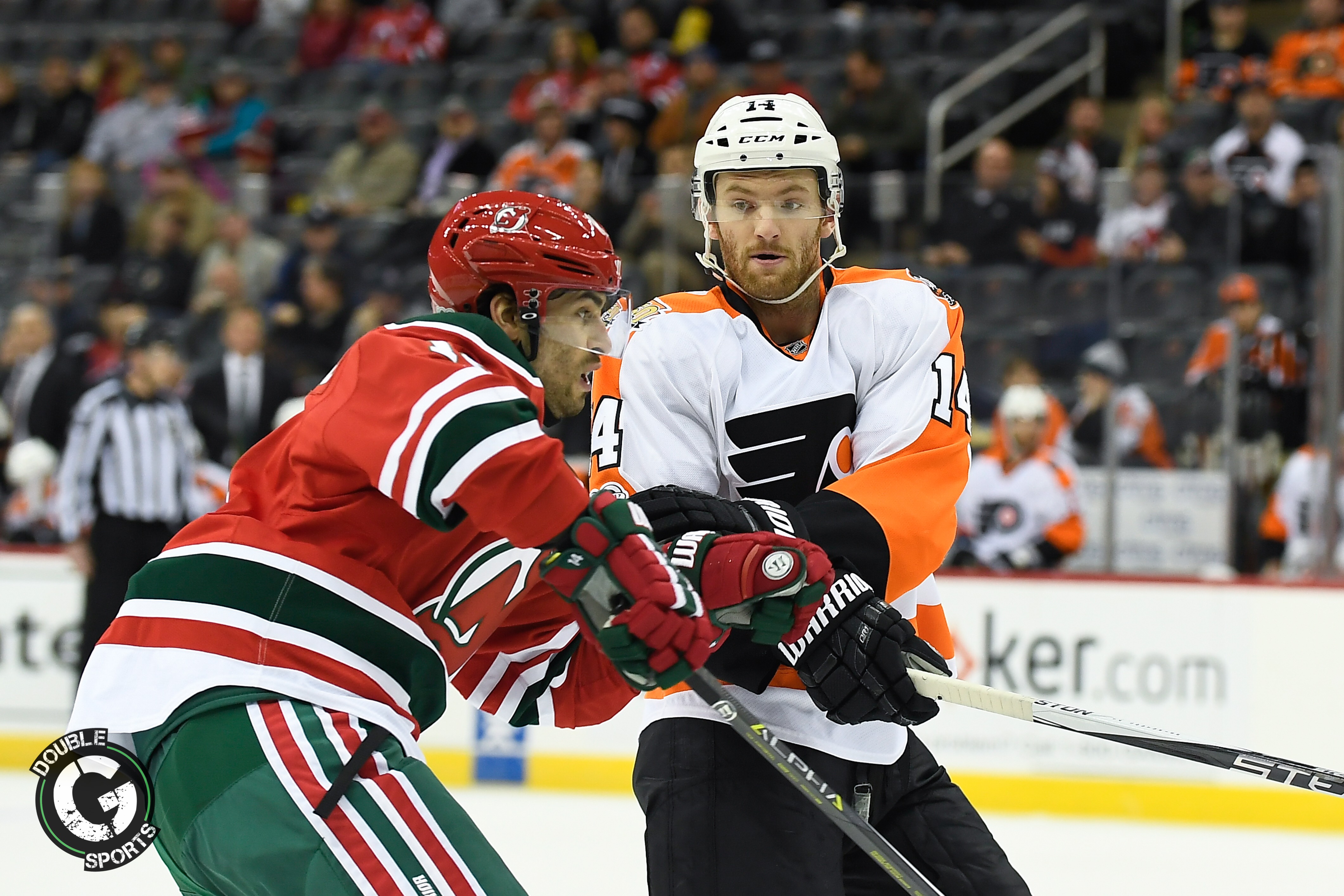 After annihilating his career highs in almost every offensive category, Couturier was named a finalist for the Selke Trophy with Kings forward Anze Kopitar and Boston’s Patrice Bergeron (a seven time finalist himself).

Claude Giroux tied with 2013 Selke winner Jonathan Toews at 16th place. He received one third place vote for his efforts.

Kopitar finished seventh in the NHL scoring race with 92 points (a career high) in his age-30 season. The Kings captain nearly tripled his goal total from last year, jumping from 12 to 35. He faced the opposition’s best players at nearly all times.

The NHL’s first Slovenian continues his great career with another well deserved Selke.