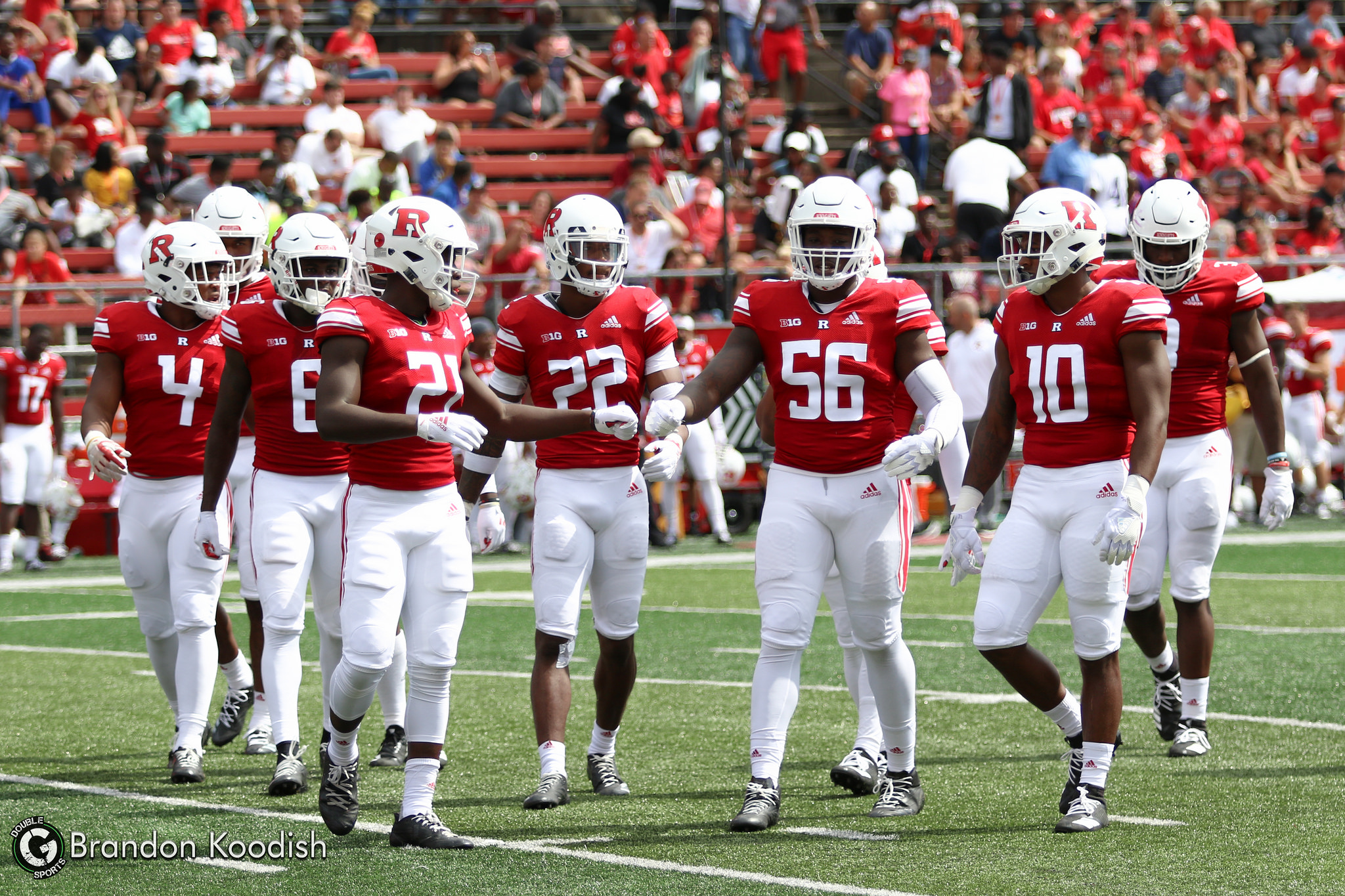 Four The Hard Way Are Coming Up For Rutgers

Life comes at you fast and Rutgers football program is learning that the hard way. Rutgers beat the Sun Belt’s Texas State in Week 1 of 2018. The Bobcats are one of the nine or so worst teams in the country and they didn’t put up much of a fight.  Since then, Rutgers has not won. The Scarlet Knights are 1-7 after week 8.

Rutgers lost to Northwestern on Saturday, an 18-15 decision in which its offense did little to help out the defense. Northwestern didn’t light up the defense of Rutgers, but the offensive issues do need to be addressed before the juggernaut schedule in November.

Rutgers football this season has been marred by self-inflicted mistakes and god-awful play, but Saturday’s performance showed signs of hope to a not so promising future .

Coach Chris Ash wasn’t in the mood to employ the moral-victory card afterwards, saying he was, “really happy about” his team’s “competitive spirit” while adding in the same breath: “I’m disappointed that we weren’t able to make the plays we needed to to let those guys celebrate in that locker room.”

A Week To  Reflect

The Scarlet Knights are off this week, then travel to Wisconsin on Nov. 3. Michigan visits Nov. 10, then Penn State on Nov. 17. The season ends on Nov. 24 at Michigan State.  The final four, all against ranked opponents.

Going forward, the Scarlet Knights are playing for pride. You don’t want to continue to be the laughing stock of the Big Ten. Before the season started, this game was supposed to begin the “unwinnable” part of the schedule for the Scarlet Knights. Little did we know then, that the “unwinnable” part of the schedule would begin for Rutgers in week 2.

Have stranger things happened than Rutgers playing up to its competition and even maybe stealing one of the final four games? Or, at least making things interesting into the fourth quarter? They will be double digit underdogs from here out, but hey, you don’t know what you can build on, until your hit with real adversity.

“I can’t control what everyone thinks. The only thing I can control is my attitude and my effort and my actions to help our football team get better and that’s it,” Ash said. “You know, November is what it is. We’ve got some good teams coming up. That’s the league.”