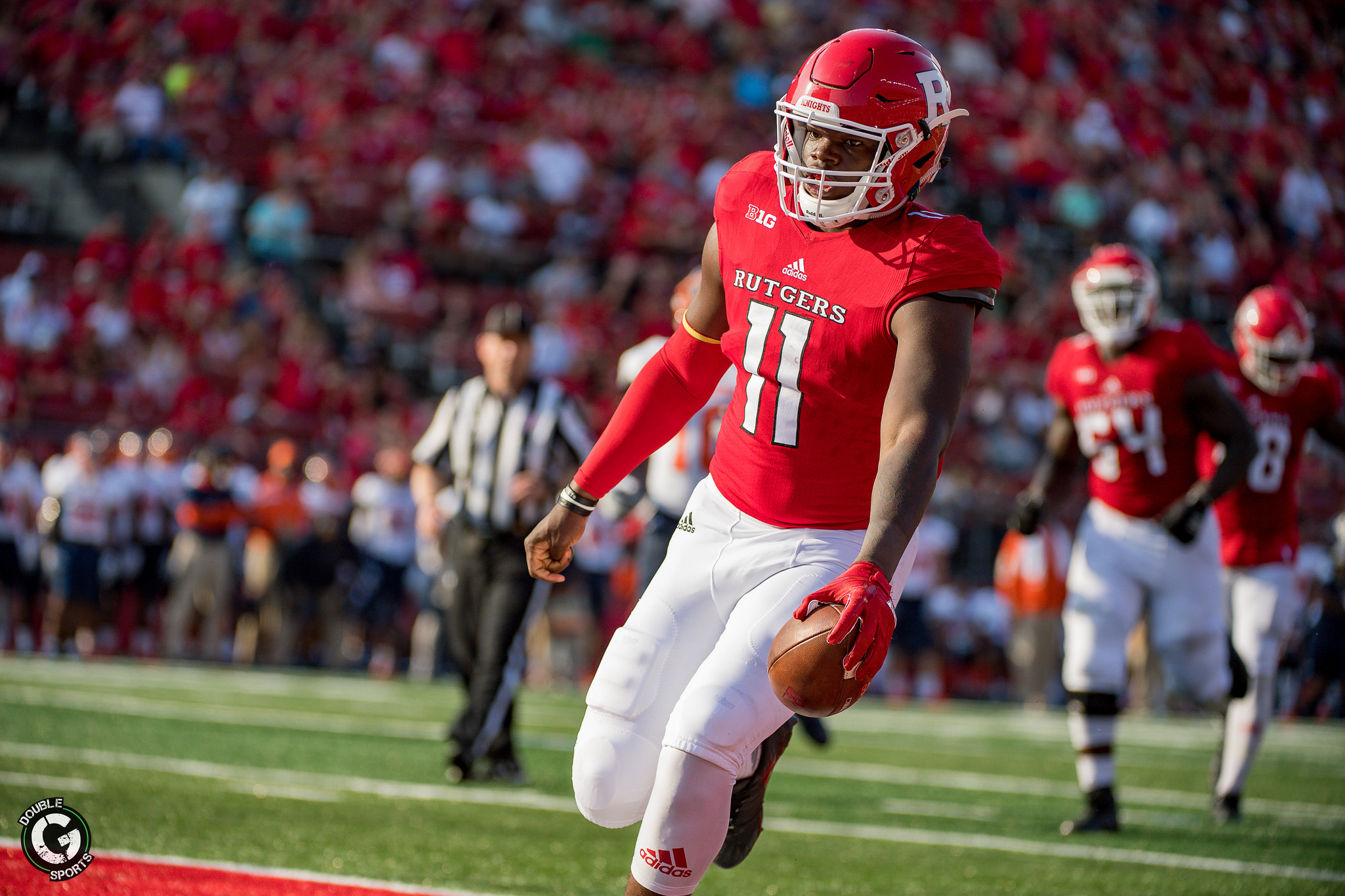 The freshman class reigned supreme for Rutgers, as the 11 game losing streak came to an end Saturday afternoon. Rutgers put 65 points on the board enroute to a convincing 65-0 shutout against Morgan State.

The last win for Rutgers (1-2) was nearly a year ago, when it defeated New Mexico 37-29, before ending the season on a nine-game skid and going winless in the Big Ten.

“It definitely feels good,” running back Robert Martin said about snapping the losing streak. “Nobody likes losing. All the hard work and preparation we put in, we want to go out and execute every Saturday to make our coaches happy, fans happy, but we came up short, but we’re turning that page and we want to keep building off of this win when we go out to Nebraska next Saturday.”

Rutgers dominated this game almost from the start, grabbing a 34-0 lead at halftime and cruising from there. The star of the day was quarterback Johnathan Lewis, who got his first extended action and accounted for five touchdowns—four on the ground and one through the air. Additionally, Kyle Bolin completed 11 of 17 passes and Raheem Blackshear rushed for 102 yards on only 14 carries, with two scores. The Scarlet Knights’ defense held Morgan State to 145 total yards for the entire game.

Morgan State was shut out in their first two games against FCS competition, so holding them scoreless Saturday is no surprise. However, Rutgers needed to do it and the defense played well the entire game. They held Morgan State to 145 total yards, 6 first downs and 4 turnovers. The rush defense continued to be a strength, as they allowed just 2.2 yards per carry. Some younger players got some action too and true freshman Tyshon Fogg had his first interception late in the game.

The Scarlet Knights got a needed win just to remember the feeling. Especially after being upset at home by Eastern Michigan the week prior. Now they need to focus on snapping its Big Ten losing streak, which is at 14.

Yes, Rutgers is 2-10 on the Big Ten road since joining the conference in 2014. But the Scarlet Knights’ 2017 Big Ten opener will be against a vulnerable host, a Nebraska team off to a poor 1-2 start, including a loss to Northern Illinois of the MAC on Saturday. A big part of the problem has been Tulane transfer QB Tanner Lee, who threw two pick-sixes Saturday and has a whopping seven interceptions through three games. Rutgers’ defense generated four takeaways Saturday. Now it’s time to get multiple turnovers against a hot-and-cold FBS offense.