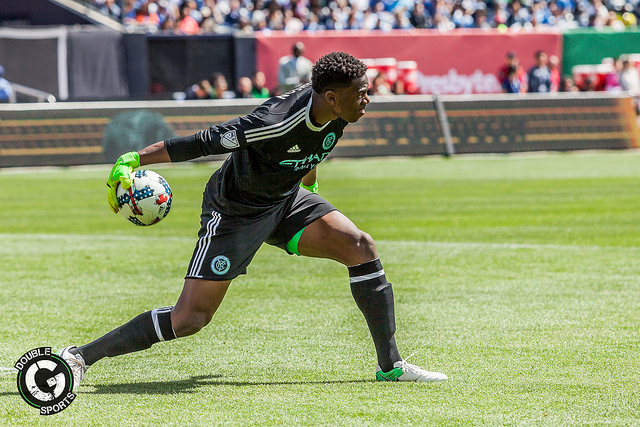 From Johnson to McNamara: the busy week of New York City FC

The news never ends for New York City FC as major developments occurred for the squad this week.

It has been a busy week for New York City FC. The MLS is in its offseason, but the club goes back and looks to next season. After Tony Rocha’s arrival, the other good news was about Sean Johnson’s United States national team call. A well-deserved reward after a season played at high levels. Sean Johnson deserves this and next season will undoubtedly be one of the columns of the new New York.

More good news that was announced is the friendly match scheduled for next February against FC Copenhagen. It will be played on February 3rd in Dubai and will be an important test for Domènec Torrent and the team, maybe even with several new players.

It has all not been good news though. A few days ago everyone greeted Tommy McNamara who moved to Houston. McNamara was the last remaining player of the first-ever NYCFC squad. An important loss for the Blues locker room that loses a player of quality and character, a real man for the whole group.