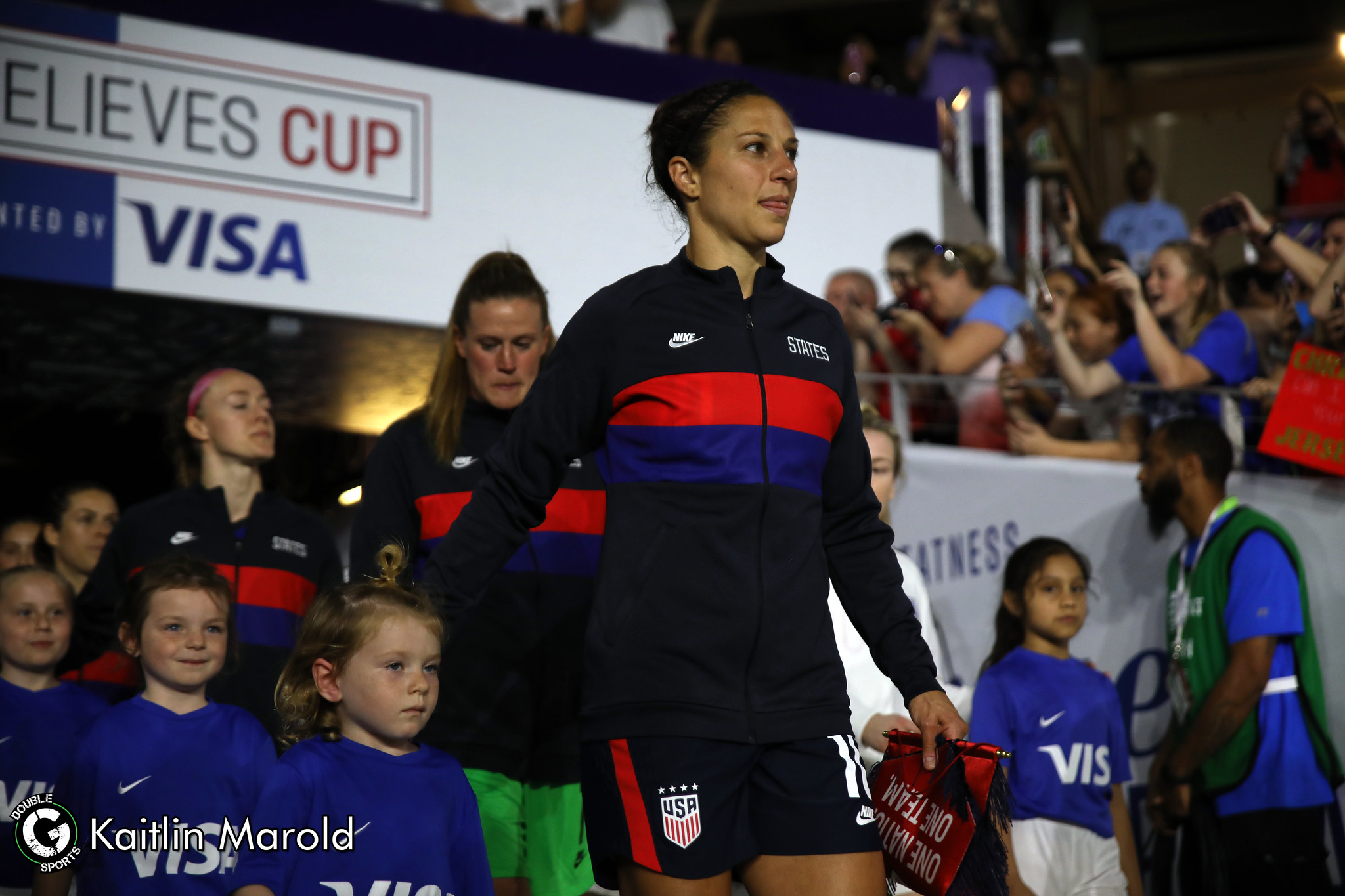 Fourteen professional sports leagues came together to honor frontline healthcare workers in the center of the COVID-19 pandemic.

The leagues and some star athletes dedicated their jerseys and uniforms to a special frontline healthcare worker who is helping their community through this global health crisis. The multi-league initiative, “The Real Heroes Project” began Wednesday, May 6. Leagues and athletes have come together in various ways using their charitable abilities, and The Real Heroes Project is yet another example of that commitment to community.

Athletes used social media to create personal thank you messages directed to their healthcare hero, using the hashtag, #TheRealHeroes. The athletes covered their names on their jerseys or uniforms and replaced them with the name of their frontline healthcare hero.

Featured leagues and athletes include:

Sports fans are encouraged to join the athletes on social media and dedicate their personal jerseys and team apparel to a frontline individual using the hashtag, #TheRealHeroes.