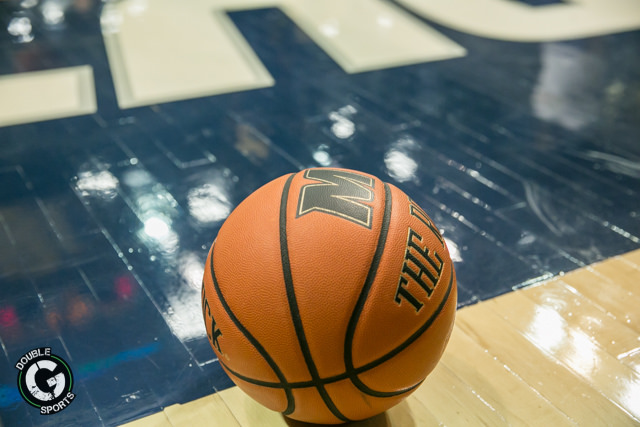 Congratulations to Monmouth Coach King Rice and the Hawks for clinching the MAAC regular season title with a 93-75 win over Niagara.

It was the Hawks thirteenth consecutive win this season (program record and third longest streak in the nation). According to Robinson it is the first step to the NCAA tournament and the Hawks must stay focused as there is plenty of basketball left. The NCAA automatic bid belongs to the MAAC Tournament champ which will be held March 2-6 in Albany, NY.

“In the end, this is not where we want to be and we’re not cheering like we’re done because we still have goals to accomplish,” said Robinson after the Niagara win.

The Hawks are the overwhelming favorite in Albany and look for Robinson to put a punctuation mark on his outstanding career. Monmouth is going to be one of those teams that everyone doesn’t want to play in the NCAA tournament.

Drama in the Ivies

As usual there is plenty of championship drama as the Ivy League regular season comes to a sudden conclusion.

No surprise that Princeton is alone at the top of the standings with an 8-0 record. It is the first time since 2011 that the Tigers have opened league action with eight straight wins.  Yale (6-2), Harvard (6-2) and Columbia (4-4) trail in the standings.

The game of the weekend is a tournament-type preview between Princeton and Yale, on Feb. 17 (8 p.m. ESPN3).

Harvard’s dynamic freshman point guard Bryce Aikens (Randolph, NJ) leads the Crimson in scoring (14.3 ppg). Aiken was an offensive force last week for the Crimson averaging 25 points per game. Aiken went 7-of-15 at Brown to match his career-high 23 points. The next night, Aiken helped the Crimson to a 75-67 win over Yale. Aiken poured in a career-high 27 points on 7-of-17 shooting.

The 27 points on the road at Yale marked the most for a freshman since Kyle Casey did so in 2010.

The Ivy League will host its first postseason basketball tournament on Saturday and Sunday March 11-12 at the Palestra in Philadelphia, Pa. The top four teams in the regular season standings will earn berths in the tournament and play for a berth in the NCAA tournament. The ESPN family of networks will broadcast all the games. In addition, Westwood One will be the exclusive network radio partner of the tournament. Westwood One will have coverage of all three games of the men’s tournament, including both semifinals, on Saturday at 1:30 p.m. and 4 p.m. and Sunday’s championship game at 12 p.m.

The network will also broadcast Sunday’s Women’s championship game, which is set for 4 p.m.

With Coach K back on the bench and the Duke lineup returning to full strength the Blue Devils are starting to look like a bona fide Final Four participant. What a turnaround that would be after the controversy surrounding Grayson Allen and the early season injuries to their crop of MacDonald’s All American’s.

I know Gonzaga is running the table and justifiably at the top of the current national rankings – but doubts linger. The Zags schedule has been suspect, and, with the pressure of the tournament, they may not hold up, particularly in a down-to-the wire Sweet 16 or Great 8 matchup.

I continue to be bullish on Villanova, Kansas, North Carolina, Wisconsin and Louisville. UCLA and Oregon are offensively legit but they will need to step up the defensive intensity if they expect to win one of those low possession tournament games.

Here is a list of March Madness Tournament dates:

In addition the Patriot League, America East and Northeast -10 will conduct championships at on campus locations (highest seed hosting).

I’ll have all the inside scoop on who is hot starting with next week’s column….

Hail to the Huskies

Congratulations Geno Auriemma and his UConn Huskies for their amazing journey through the record books. The Huskies Gabby Williams has almost made me forget Breanna Stewart. Williams should be a lock to follow Stewart as this year’s Player of the Year.