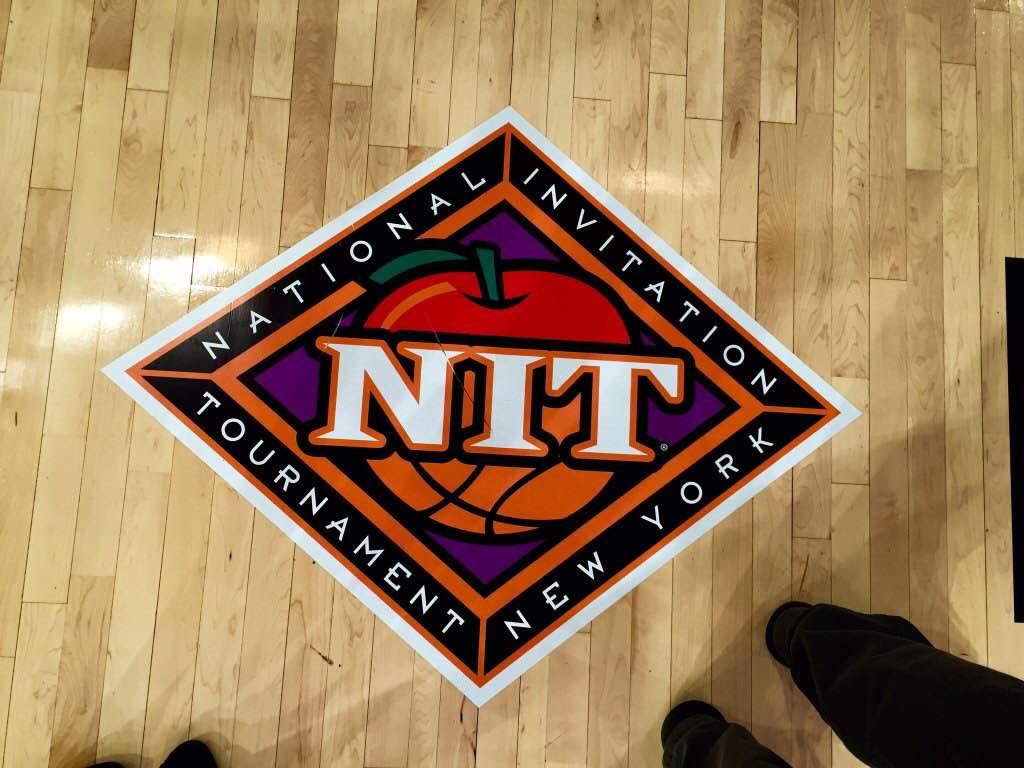 George Washington has a break through on defense, claims NIT championship title 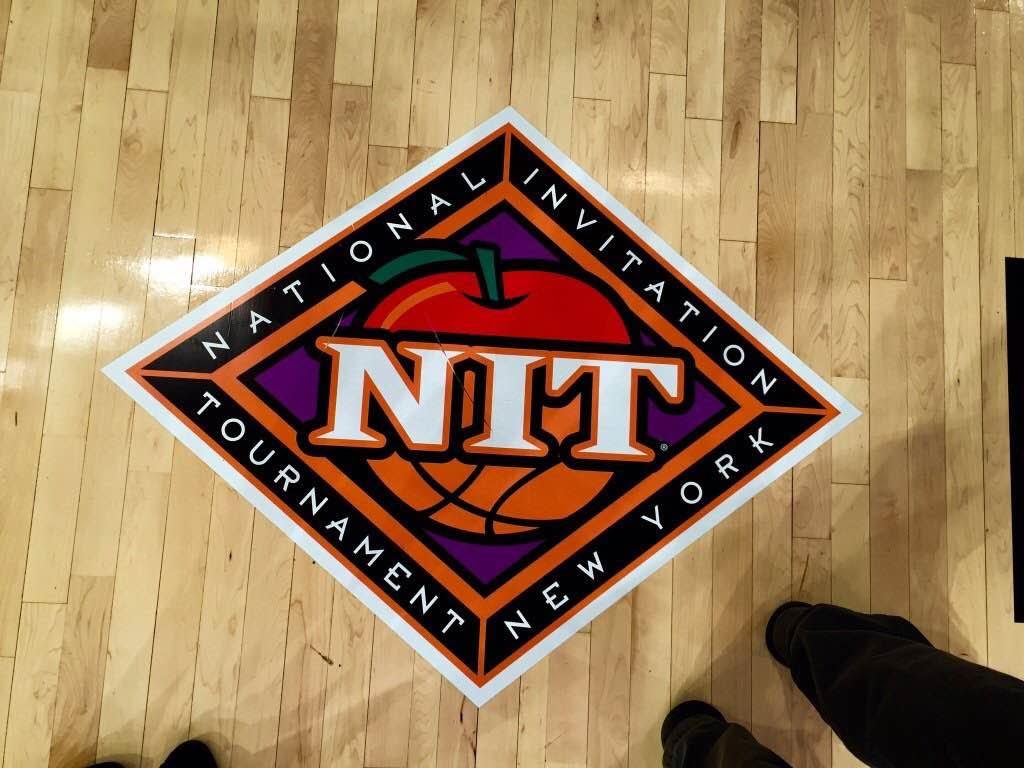 George Washington Men’s Basketball finished the regular season, hit the restart button, and entered the 2016 NIT tournament with a new approach to seize the opportunity. Now, walking off the court with a championship title and 76-60 victory over Valparaiso, the team has finished the year with a picture-perfect ending.

“We couldn’t be happier to win this NIT Championship. Extremely happy, especially for our – I hate to say always the seniors- but Tyler, all our guys, even our subs tonight, had great minutes,” George Washington head coach Mike Lonergan said.

Throughout the season, Lonergan has reflected on the defensive efforts of his team, acknowledging some errors. His players seamed unmotivated to guard, which kept them from reaping the potential benefits on offense. George Washington’s forward, Tyler McDonald made the same observations.

On Tuesday, George Washington played a challenging battle against San Diego State in the NIT semi finals, and applied their defensive skills to advance.

“Our basketball got better as the tournament went on, and it started with the defense,” McDonald said.

“The defense definitely was the key for the second half,” forward, Kevin Larsen said. “Like when we focused on defense, I think we can beat anybody, and when people don’t score on you, it gives you less pressure to score on the other end and I felt like that helped us a lot in the second half.”

“I thought when we tied it 24-24, we had a really good stretch there to get back in the game –  unfortunately Keith Carter had to come out,” Valparaiso head coach Bryce Drew said. “We didn’t play with a great pace the last five minutes, and it seemed like our pace never really caught in that second half.”

For the seniors who will leave the program at George Washington, it’s been rewarding for them to experience the joy that comes with hard work and diligence to succeed.

“Some of the major keys that set us back before was our defense, and now being focused and learning the personnel, that’s when it helped us,” Patricio Garino said. “Now is when the experience paid off. I think the second half; that we had three years behind us and so many games before, I think we were calm the whole time and just confident in our games.”

McDonald will return to the program at George Washington, and has set high aspirations for the new squad coming in. He and Coach Lonergan hope to see the team take it to the next level of development.

“On paper, we have one of maybe my best recruiting classes I’ve ever had, so hopefully that will turn out,” Lonergan said. “I think Tyler can be a conference player next year. I think Yuta- he’s showing signs and I think he’ll make a big, big jump next year.”

In addition to NIT championship title, Coach Lonergan is proud that his team learned the important principle and beauty of heavy guarding.

“Watanabe and Garino always have the energy [to guard] but other guys started really caring about defense and believing that defense wins championships,” Lonergan said. “Because it’s definitely, definitely true.”