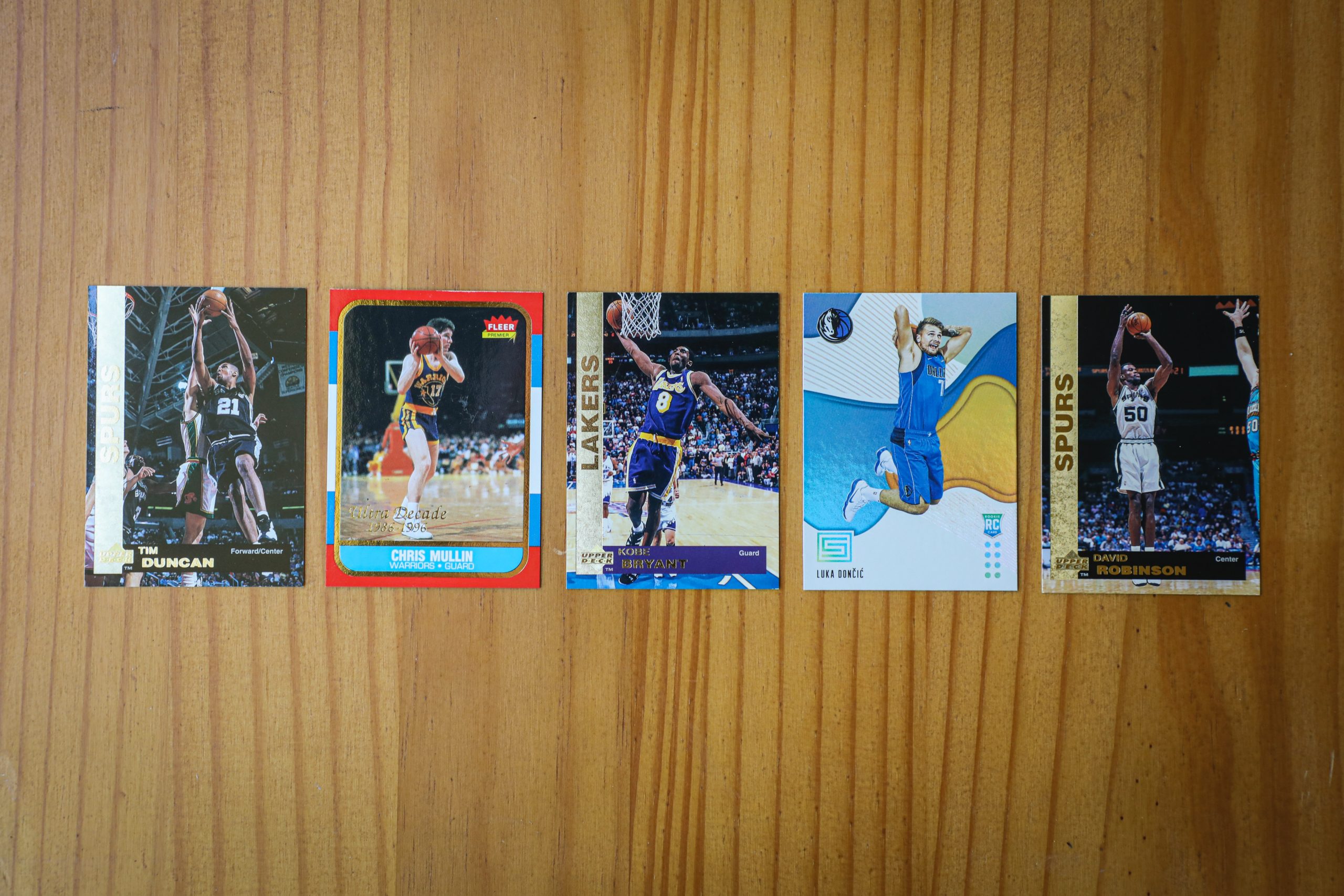 Photo by Mick Haupt on Unsplash

A rare Giannis Antetokounmpo rookie basketball card has reportedly become the highest-selling one in modern-day history.

A rare Giannis Antetokounmpo rookie basketball card has reportedly become the highest-selling one in modern-day history.

According to TMZ Sports, the signed card from the Milwaukee Bucks forward sold for $1.812 million via Goldin Auctions. The expensive sports item also features “a piece of a game worn jersey” from “Green Freak”‘s rookie season and an NBA “Logoman” patch. The card gained a MINT 9 grade from the Beckett Grading Service, further solidifying its high value and authenticity.

The Giannis basketball card just out sold the LeBron James rookie card, which was bought in July for $1.8 million at Golden Auctions. However, neither piece of valuable memorabilia topped the final sales price of the Mike Trout rookie card, which sold for an astonishing $3.9 million in August.

Giannis Antetokounmpo is named as one of TIME magazine’s 100 Most Influential People in 2020. The NBA superstar also recently won his second straight NBA MVP award.