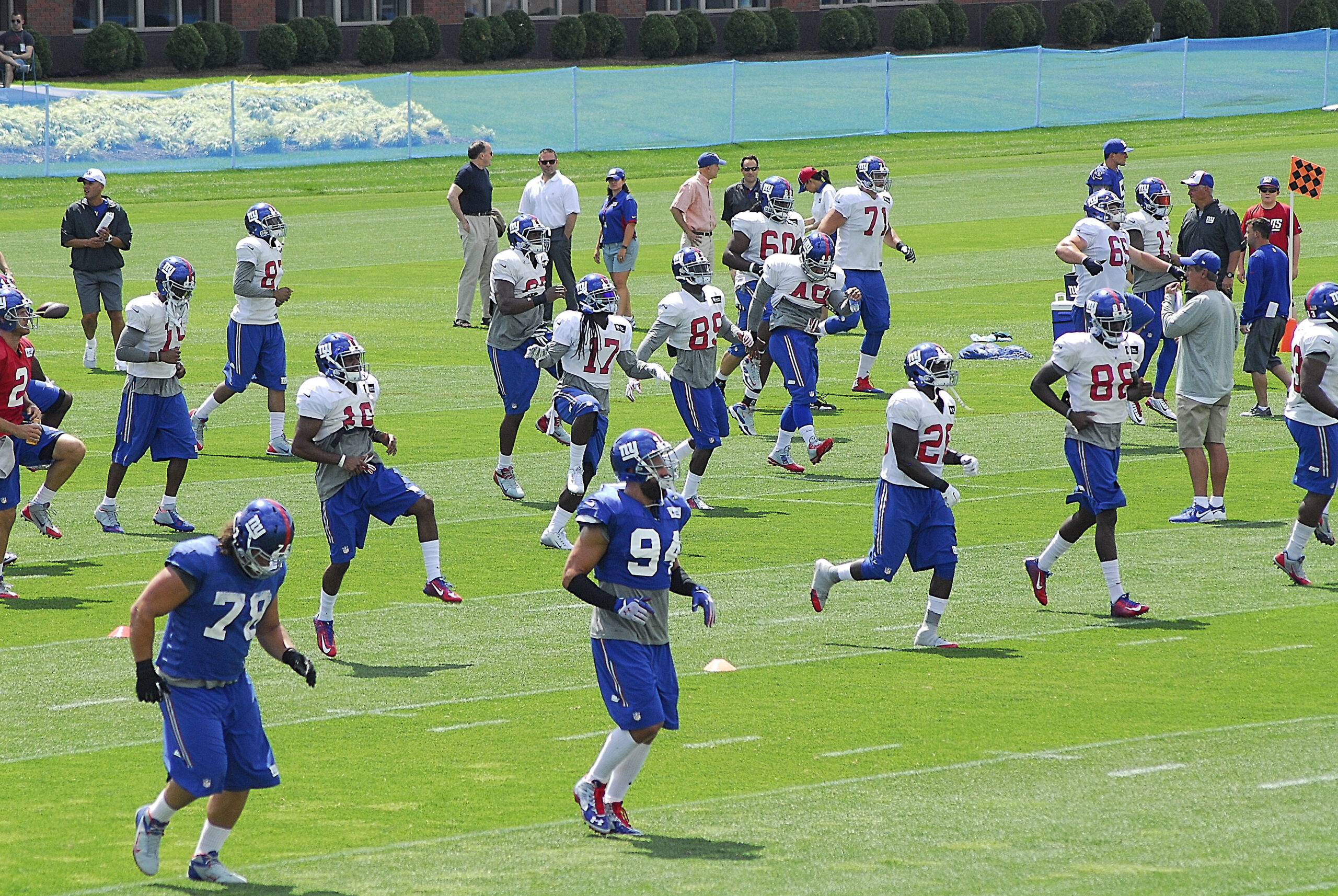 The wait for football is finally over.

“In these unique times, we are constantly looking for ways to engage Giants fans and provide more access to the organization. This scrimmage special will give them an up-close look at how Coach Judge and this staff are preparing the team for the upcoming season.”

“Our two unique broadcast specials offer an exclusive look ahead to the upcoming season, featuring final on-field preparations and interviews with Head Coach Judge, along with many of the team’s brightest stars,” said Eric Lerner, General Manager and President of NBC 4 New York.

“This will look a whole lot like every high school and college scrimmage in America,” says Giants head coach Joe Judge. “Offense on one sideline, defense on the other. We’ll create situations on the field and let them play live football all the way through. We have to get an opportunity to let our guys play at full speed. Let them go out there and experience the game and demonstrate they can operate when coaches aren’t yelling in their ears and trying to make corrections. We just have to get them out there and let them play.”

The “Giants Blue-White Scrimmage Special” is presented by Quest Diagnostics. The scrimmage will be available on the Giants, Mobile App, through Giants.com, and on the Giants YouTube page following the completion of each game.

The Bella Twins Show off Newborn Sons, Names on “PEOPLE” Cover
Shaquille O’Neal Wants in at All Elite Wrestling