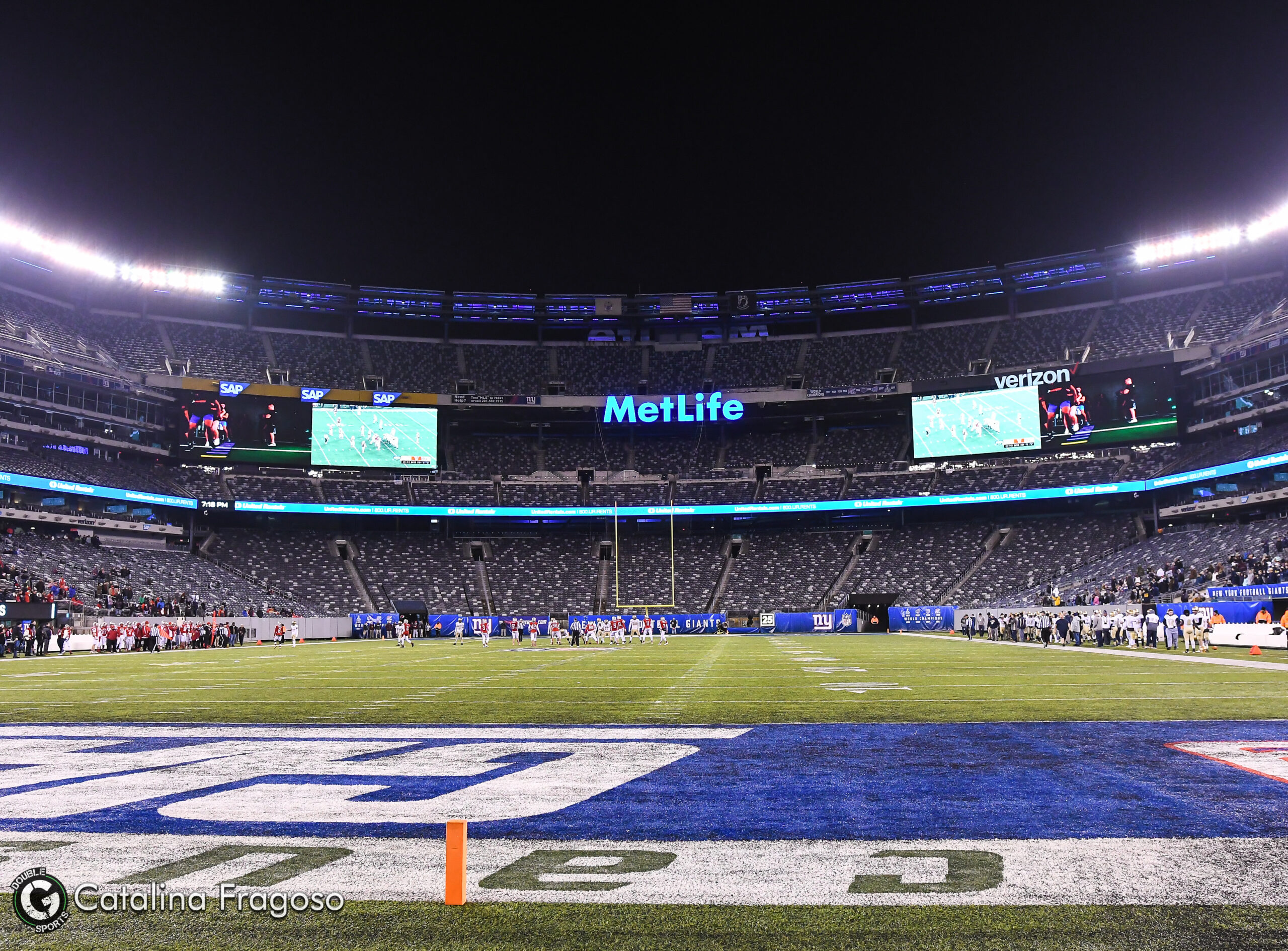 The New York Giants waived cornerback DeAndre Baker after being place on the Commissioner’s Exempt List July 27 amid legal troubles.

We have waived CB DeAndre Baker

From @NFLTotalAccess: The #Giants are releasing CB Deandre Baker, officially removing him from the organization. pic.twitter.com/vs4SD5t1zc

Since the alleged incident Baker hasn’t participated in any Giants events. When asked about the incident and Baker’s status Giants president and chief executive officer said

“A decision will be made sooner rather than later on that.”

The incident involved both DeAndre Baker and Seahawks DB Quinton Dunbar. Dunbar was cleared, while Baker could face a minimum sentence of 10 years with a maximum of life.