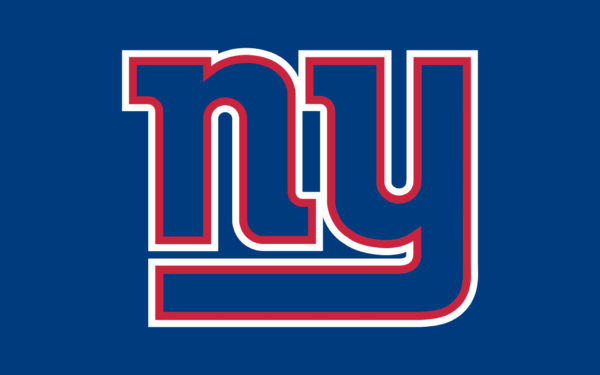 The New York Giants entered the 2020 NFL Draft with needs on both sides of the field. But, it was the offensive line that was most glaring, and general manager Dave Gettleman addressed it in a big way.

With the fourth overall selection, the Giants selected Andrew Thomas, offensive tackle out of Georgia.

Thomas had been pegged as the top overall tackle since last year, but took a bit of a backseat in the pre-draft process due to the performances of Tristan Wirfs and Mekhi Becton at the Scouting Combine. Even so, Gettleman and head coach Joe Judge weren’t tempted by the flash of the two aforementioned tackles. Instead, they took a sure-thing in Thomas.

What Thomas Brings to Giants

At 6-5, 315-pounds, Thomas is viewed as the most pro-ready offensive lineman out of the bunch, especially with his 36-plus inch reach. Thomas’ greatest strength is in run blocking situations, which is a huge benefit for running back Saquon Barkley.

Thomas is also stout on passing blocking downs. According to Pro Football Focus, Thomas participated in 1,075 pass snaps in his college career, and he’s only allowed 37 quarterback pressures. That will bring a smile to quarterback Daniel Jones’ face, who faced constant duress throughout his rookie campaign.

Additionally, the former Bulldog provides versatility at the line of scrimmage. Thomas started off as Georgia’s right tackle as a freshman, before playing at left tackle for his final two years. That’s a great benefit for the Giants, as they teased switching Nate Solder to right tackle if the team were to select a rookie in the draft.

Once he signed on to be general manager of the Giants in 2017, Gettleman said his main priority was to fix the offensive line. He nailed it with the drafting of Will Hernandez and acquisition of Kevin Zeitler, but he massively failed at addressing the tackle positions. Gettleman righted his wrongs at the position, and selected an absolute stud in Thomas.

Why the Bengals Need To Trade the Number One Pick
Jet Up; New York Jets select Mekhi Becton with 11th pick in 2020 NFL Draft