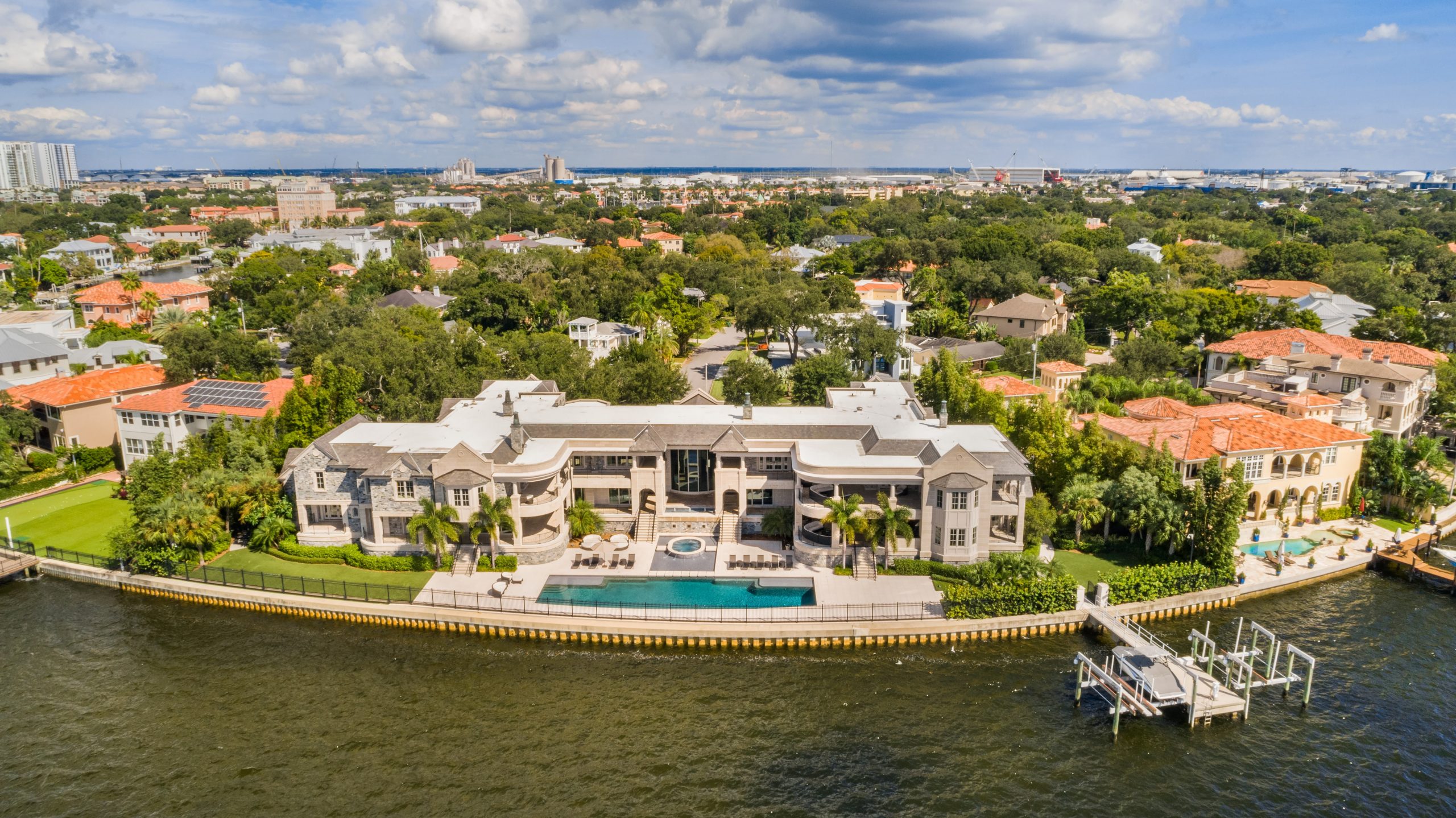 Derek Jeter has put his 22,000 square foot mansion in Tampa Bay, Florida up for sale. However, this move leaves current tenant Tampa Bay Buccaneers quarterback Tom Brady and his family in an interesting position.

The Tampa Bay Times reports that Brady and his family have been renting Jeter’s palatial estate since the spring. They have yet to move out, but Jeter and Brady have “negotiated favorable terms for both of them so that the Jeters could market and list the property,” says Smith & Associates Real Estate spokeswoman Sarah Lesch.

Derek Jeter moved to Miami in 2017, in accordance to becoming the CEO and co-owner of the Miami Marlins.

Jeter is asking for $29 million for his former residence, which according to Smith & Associates CEO Bob Glaser, is “one of the highest in Tampa Bay history.” The sprawling mansion includes seven bedrooms, eight full bathrooms and eight half-baths, a wine cellar, gym, movie theater, an air-conditioned six car garage, 9,000 square feet of outdoor covered porches and balconies and an 80-foot saltwater lap pool.

The listing also calls the Davis Island mansion the “most impressive home to ever hit the market in the Tampa Bay area.” “It is the perfect fit for the luxury-minded buyer who wants the upmost in quality and impeccable attention to detail in conjunction with the security and privacy that this 1.25 acre walled estate provides,” it adds.