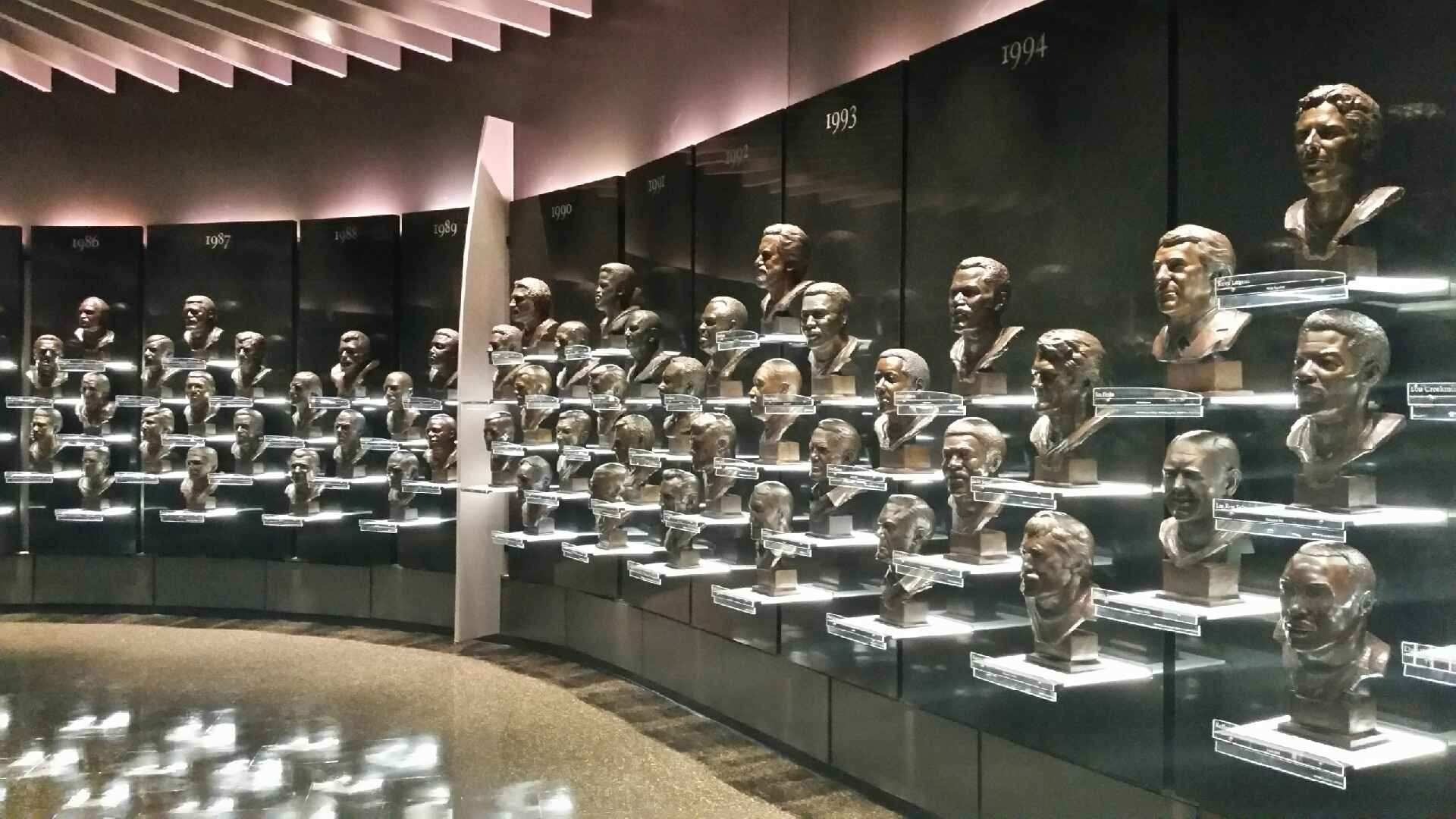 Football is back and it’s officially the first “Football Sunday” of the season. The road to Super Bowl LV began Thursday night in Kansas City. The Pro Football Hall of Fame unveiled the Vince Lombardi Trophy.

Super Bowl LV will be Feb. 7, 2021 at Raymond James Stadium in Tampa, Florida.

David, Baker president and CEO of the HOF placed the trophy in Canton.

“The Pro Football Hall of Fame is proud to honor the kickoff of the NFL’s second century by displaying the Lombardi Trophy here in Canton,” Baker said moments after the brief ceremony at the Hall. “This is the actual trophy that will be given to winner of Super Bowl LV in Tampa.”

NFL Kickoff Weekend; Sunday Football is Back
NFL Launches “It Takes All of Us” to promote social justice
Posting....