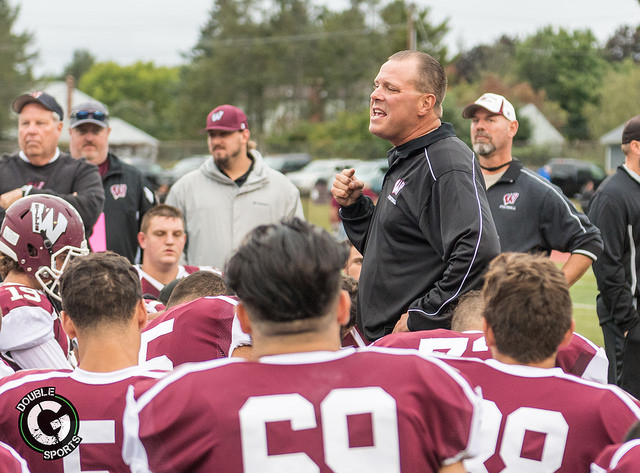 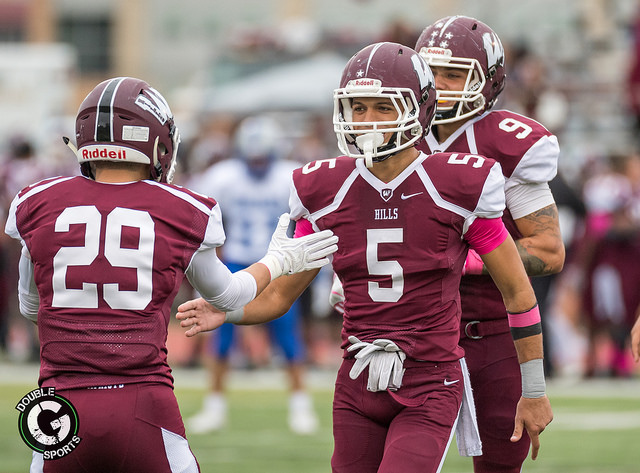 The New Jersey State Interscholastic Athletic Association announced on Monday that Wayne Hills High School has been disqualified from the 2016 football playoffs which are set to begin Friday, Nov. 11.

The team is also being stripped of it’s eight victories this season.

NJSIAA assistant director Jack DuBois said the school self-reported the violation that the team used three ineligible players this season. The players did not have a suitable change of address and did not sit out the required 30 days. The use of ineligible players results in a forfeiture of all game in which they participated, according to NJSIAA rules.

Wayne Hills was set to enter the playoffs as the No. 1 seed and heavy favorite to win the North 1, Group 4 sectional title. Now, original No. 2 seed, Irvington, will take over the top spot as play begins Friday evening.

Each seed will essentially move up one spot while Northern Highlands who was originally left out of the playoff picture, enters as the eighth and final seed and will head to Irvington on Friday.

After dropping their season opener, Wayne Hills had won eight straight to finish the regular season with an 8-1 record.

This is a tough break for Wayne Hills, and you especially have to feel for the seniors on the roster. However, rules are set for a reason, and when broken, there are consequences.

The updated North 1, Group 4 bracket and all other football playoff brackets can be found at NJ.com.