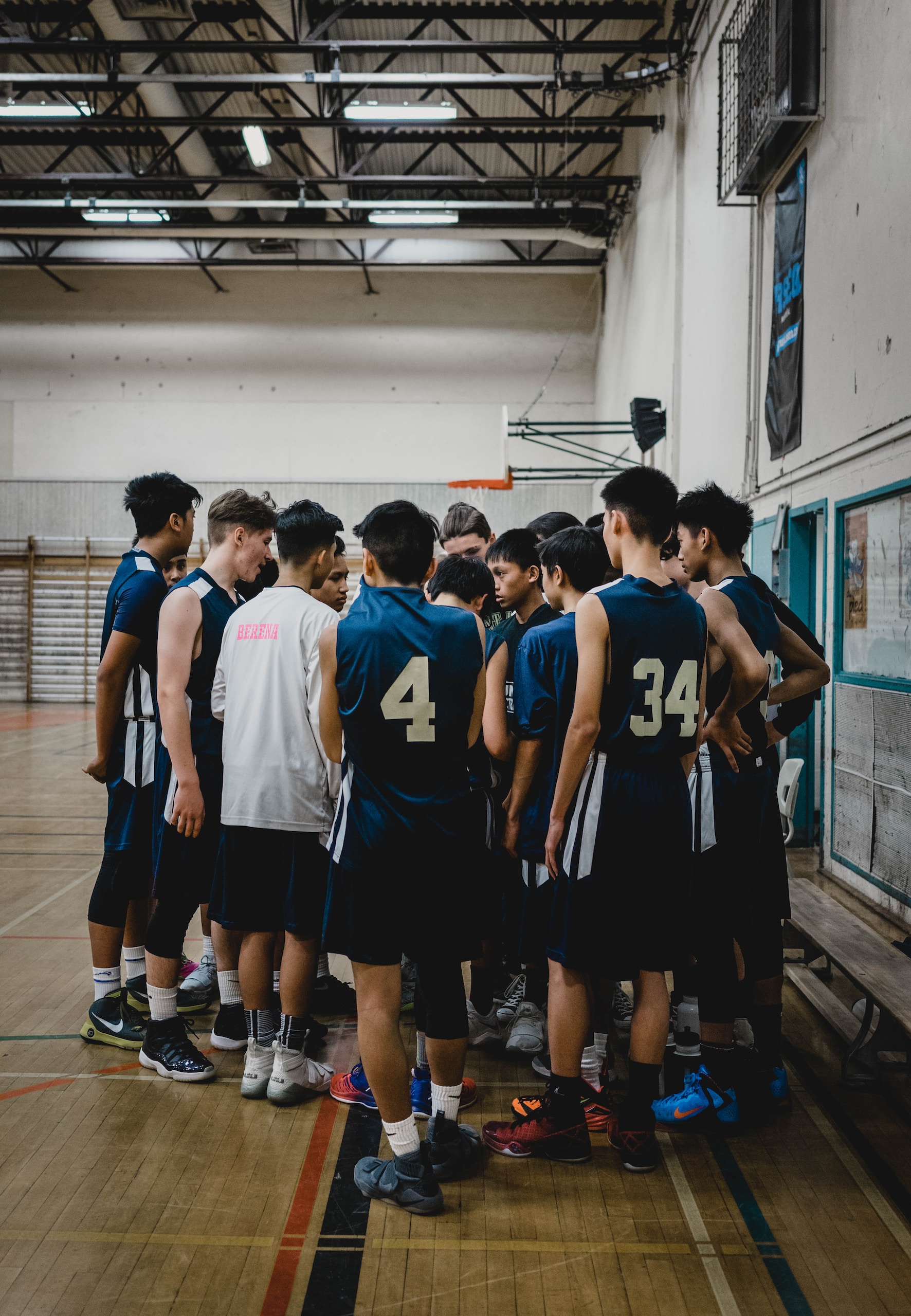 Photo by David Tran on Unsplash

A basketball game between two Oklahoma high schools on Thursday was different from what they usually play. The game was between Norman High School and the Midwest City girl’s basketball team.

During the national anthem, players at Norman High School took a knee. This display angered 44-yea old sports announcer Matt Rowan. He immediately criticized the players and then started making racist remarks towards them.

Rowan didn’t know the microphone was still on when he said these racist remarks. On Twitter, an account named Resist Programming posted a video of this incident.

Rowan apologized after the incident was on news sites everywhere. He faced backlash for his racist comments and blamed diabetes for these comments. Rowan released a statement where he apologized for the incident. Tariq Nasheed made a tweet with a picture of Rowan’s statement.

The white supremacist announcer Matt Rowan, who was hired by the Oklahoma Secondary Schools Activities Association, who referred to Black High school girls as “ni**ers”, put out a press release blaming his anti-Black racism on his blood sugar levels

Rowan’s statement is ridiculous. There is no relation between diabetes and making racist remarks. Sports announcers shouldn’t make statements that are not related to the game itself. If players want to kneel during the national anthem, they should be able to do so without any backlash. Calling kids a racist slur is unacceptable in any situation.

Rowan has since been fired from his role as a sports announcer.