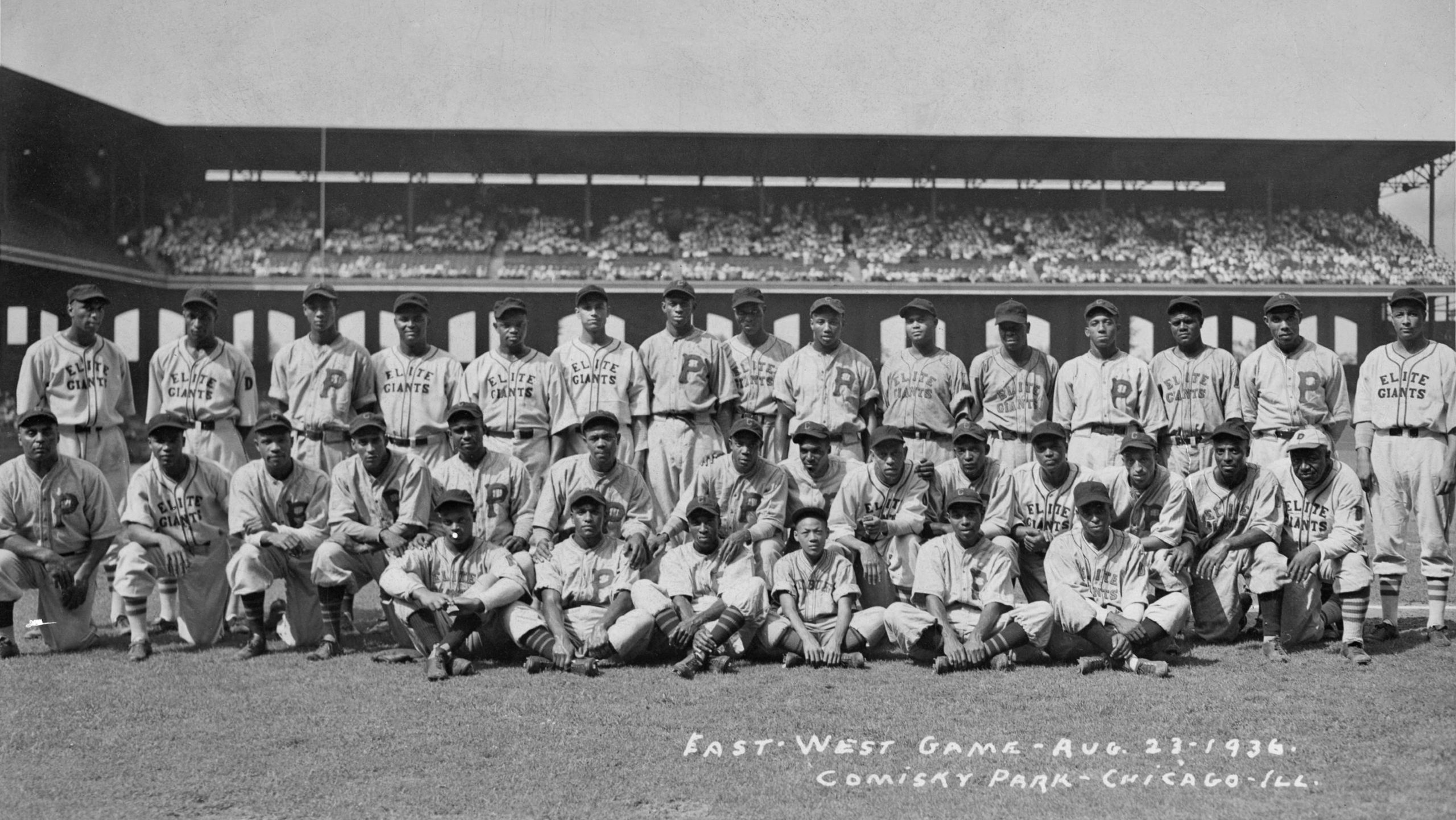 Honoring the Legend of Satchel Paige

As we celebrate the Negro League’s Centennial season, we look back at some of the organizations brightest stars.

“I ain’t ever had a job, I just always played baseball.” – Satchel Paige

Satchel Paige was born on July 7, 1906 in Mobile, Alabama. Paige was the son to John Paige, a gardener, and Lulu Paige, who spent her professional career as a domestic worker.

On July 24, 1918, when Satchel was just 12 years old, he was sentenced to six years in the Alabama Reform School for Juvenile Negro Law-Breakers. Nobody knows for sure why Paige was sent to the school, but some believe the main reason was that he was caught shoplifting at a local store. Ironically enough, this school was actually where Satchel learned how to pitch.

After Paige was discharged from the reform school, the 6’3 righty made his debut in the Negro Leagues for the Chattanooga White Sox. Paige’s impact was immediately felt as he had a fastball that was apparently clocked in at 105 MPH.

“I don’t believe it. “No matter how great you were once upon a time — the years go by, and men forget,” said MLB Network’s, Harold Reynolds in disbelief.

Today I’m tipping my hat to all the giants in the Negro Leagues, from Satchel Paige to Toni Stone and so many others. Their brave example, first set 100 years ago, changed America’s pastime for the better––opening it up for new generations of players and fans alike. pic.twitter.com/05jWocKs17

And this is where Paige’s story truly becomes so great. Due to the fact that The Negro Leagues were so poorly documented, Paige’s “Legend” paints him out to be the greatest pitcher to ever live.

Satchel Paige on Pitching 160+ games in a row for 3 straight years.

Pause. So you are telling me that THIS MAN, pitched THREE straight seasons of more than 160 games while throwing a 105 MPH fastball? And that he was not offered a job in Major League Baseball until he was 42 years old?

If Paige could have lived in a world of equal opportunity, who knows what he could have accomplished on the earth brightest stage.

The 100th anniversary of the #NegroLeagues.

On July 9, 1948, Satchel became the oldest man to ever make his Major League debut at the young age of 42 years old. While most people would have been embarrassed that it took this long to finally get an opportunity, Paige took the moment by stride, throwing 2 shutout innings against the St. Louis Browns.

Paige went on to compile a season that featured a 6-1 record, three complete games and an ERA of 2.48. After winning the AL Pennant with the Indians that fall, the hard-throwing right-hander would go on to become the first African American pitcher in Major League Baseball history to pitch in a World Series, tossing 2/3 of an inning in game 5.

Paige, who famously named each and every one of his pitches, would go on to pitch 6 years in the major leagues, acquiring a career ERA of 3.29 to go along with 7 complete games, 2 all-star appearances and 33 saves.

Satchel Paige was elected to the National Baseball Hall of Fame in 1971 as the first electee of the Committee on Negro Baseball Leagues.

FROM THE VAULT, 6/23/19: @nlbmprez Bob Kendrick on the many names Satchel Paige used for his pitches, including his "B-ball," so named because "it bes where I want it to be when I want it to be there." pic.twitter.com/dYtcPqkQki

But Paige put it best: “Age is a question of mind over matter. If you don’t mind, it doesn’t matter.”

Today, we all tip our cap to the 100th anniversary of the Negro Leagues. #TipYourCap2020 pic.twitter.com/dIcVYiRBHj