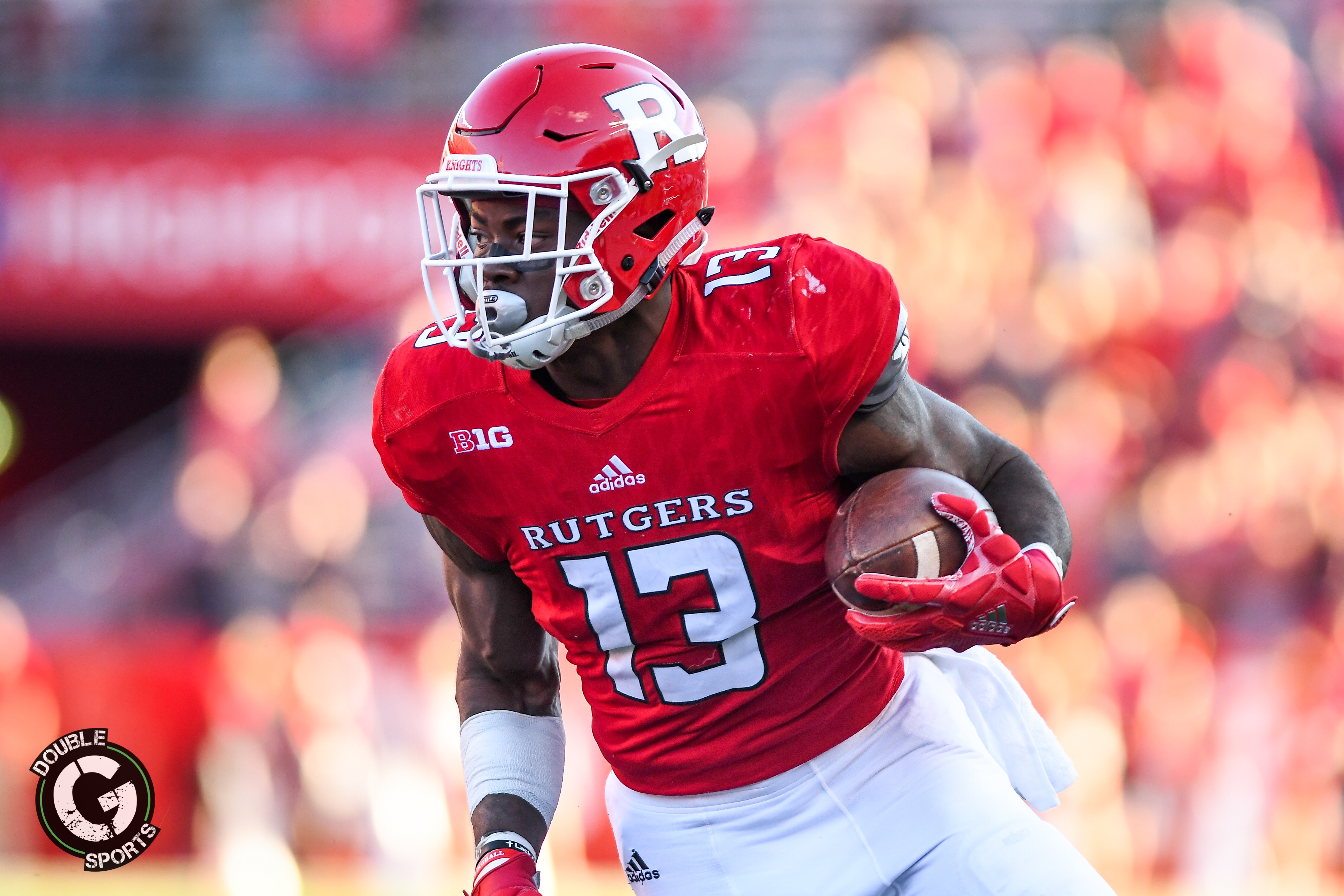 How did former Rutgers stars perform in NFL Hall of Fame Game?

The Chicago Bears and Baltimore Ravens took the field to kick off the 2018 NFL Preseason Thursday night in the Hall of Fame Game at Tom Benson Hall of Fame Stadium in Canton, Ohio. While many starters did not play in the game, Rutgers football fans saw some familiar names make impacts.

Former Scarlet Knights, Michael Burton and Marcus Cooper, Sr. suited up for Chicago while Gus Edwards and Janarion Grant were across the field for Baltimore.

While many NFL teams have gone away from the fullback, Burton has dug himself in at the position. The Washington Township, NJ native is in his second season with the Bears after spending two years in Detroit. Burton scored the first touchdown of the season on a four-yard reception from QB Chase Daniel. Burton finished the game with two receptions for seven yards and the one score.

Cooper, currently listed as a second-string cornerback for the Bears, registered an assist on defense. The Connecticut native is entering his second season with Chicago after spending time with the San Francisco 49ers, Kansas City Chiefs, and Arizona Cardinals.

Gus Edwards played one season for Rutgers after joining the team as a graduate transfer from the University of Miami. Edwards quickly became a force in the Scarlet Knights backfield last season. Now, he’s trying to make the Ravens roster after signing as an undrafted free agent. He’s currently listed fourth or fifth on the depth chart. On Thursday, Edwards showed some signs of what he can do with the ball in his hands.

Edwards registered 35 yards on 10 carries while also catching one pass for 23 yards. For the last 14 seasons in Baltimore, at least one undrafted free agent has made the 53-man roster. Can Edwards continue the streak?

Janarion Grant currently sits deep on the wide receiver depth chart for Baltimore but is considered a sleeper to make the roster as a rookie and contribute in the return game. Grant caught one pass for ten yards on Thursday. He lost a yard on his only punt return after attempting to cut back and change direction. Grant did return two kickoffs for 46 yards.

The Ravens defeated the Bears 17-16 and the NFL preseason has officially begun.