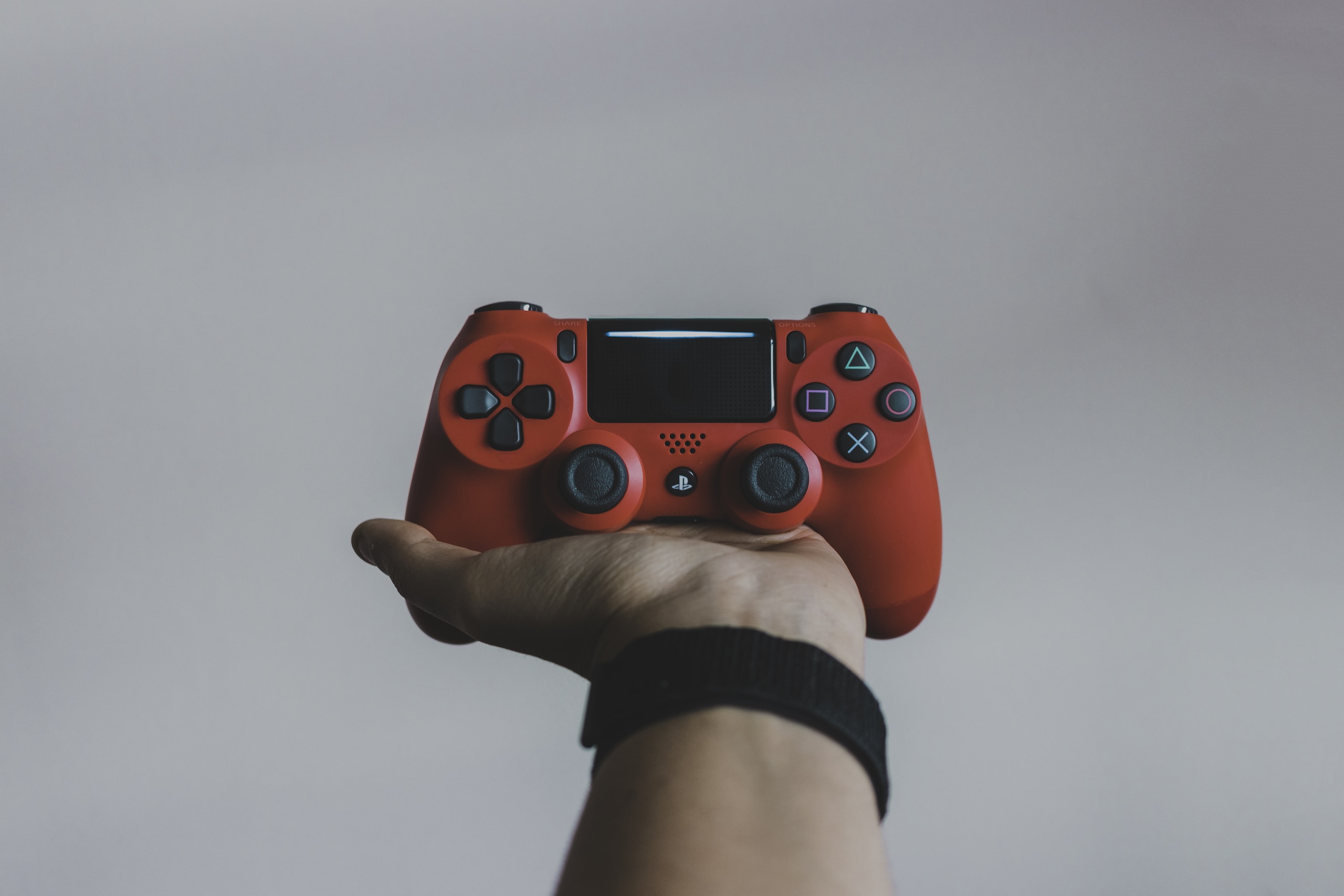 Video games have been around since 1958 when a Physicist named William Higinbotham created the first game that was a plain tennis game. Since then technology has advanced drastically, and there are virtual reality games. You can now have a fully immersive experience in the game. The game can influence your environment and you can feel as though you’re in the actual game. The games can be a shared experience also, and users can play with friends.

Everyone wants to have the chance to unwind during the day, some enjoy watching TV, reading a book, or even taking a bath! Whatever it is it takes your mind off things. Gaming is a well-liked hobby and activity that people enjoy doing at the end of the day. Video games are one of the most popular forms of social media. Users are able to interact with others through it while playing a game together.

The Gaming industry has been rising ever since it started. It generates billions of dollars every year. According to Front Office Sports, “Experts estimate the video game industry will reach $196 billion in revenue by 2022.” Although this is an estimate, it is most likely going to happen and the gaming business will never slow down.

Video games are so marketable that well-known games like Grand Theft Auto V don’t need much promotion when released, which is remarkable. GamesBeat states, “For example, EA’s Apex Legends came completely unannounced last February and had more than a million unique players just eight hours after its launch. In the first month, the game had attracted 50 million players and earned $92 million in revenue.” Technology is changing each year, and who knows what the future will bring. 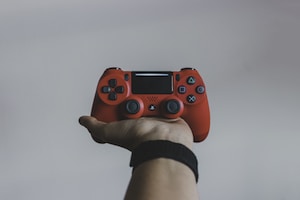 Photo by Nadine Shaabana on Unsplash