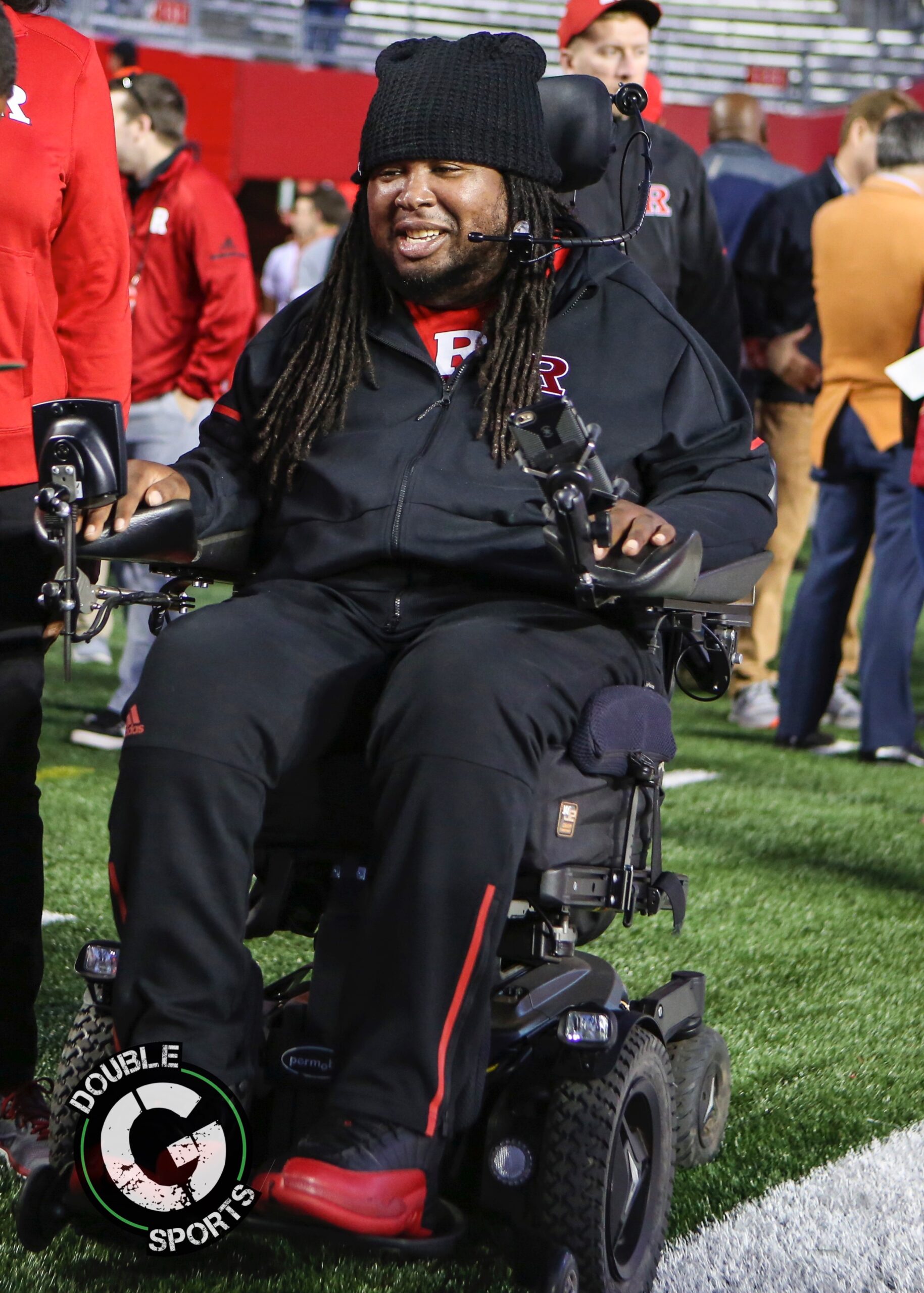 In 2010, Eric LeGrand was playing the game he loves: football. It was also the game that changed his life forever.

Legrand, a former Rutgers defensive tackle, suffered a spinal cord injury after a collision during a game against Army in 2010. This injury left LeGrand paralyzed from the neck down.

Since that fateful play, LeGrand has adjusted to his new way of life, while also becoming a face of inspiration across the country. After earning his degree from Rutgers, he went on to become a recipient of the Jimmy V Award for Perseverance at the ESPY Awards. His number 52 jersey is the only one to be retired by Rutgers. Now, he can add Hall of Fame to his resume. 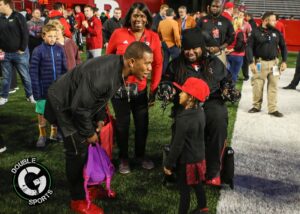 Rutgers Athletics announced in early August that LeGrand is one of five Hall of Fame inductees for their 2020 class.

Double G Sports’ Tara Bernstein spoke with Eric LeGrand about this accomplishment and what it means to him.

For the full video interview watch below on our YouTube page.

Erin Steffe has been the Editor of In The Zone since May 2020. Erin has experience as a producer and director of live sports television broadcasts. In addition to her work in a newsroom, Erin has worked alongside both professional sports teams and college athletic departments to enhance fan experience and student-athlete recruiting. A graduate of Temple University’s Lew Klein College of Media and Communication, she currently works with the Children’s Hospital of Philadelphia as a Multimedia Coordinator.